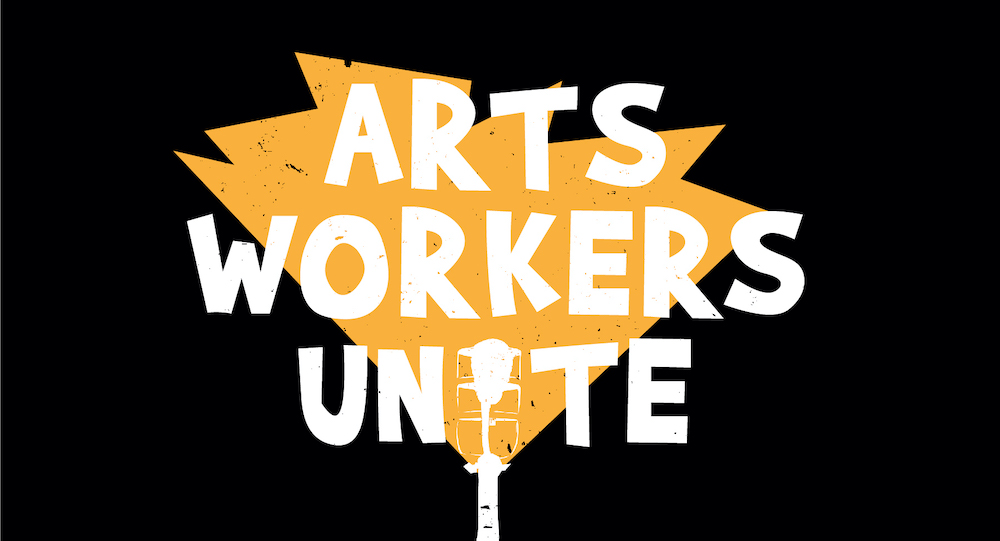 Be An #ArtsHero, an intersectional grassroots campaign to get the U.S. Senate to pass emergency arts relief, has dedicated Labor Day as a nationwide Day of Action called “Arts Workers Unite”, calling for proportionate relief to the arts and culture sector.

Events will include demonstrations across the country, in all 50 states and the District of Columbia. Arts workers will assemble to call on their Senators to advocate for arts and culture workers and institutions. The largest (socially-distanced and masked) demonstration will take place in Times Square, where Broadway luminaries will join. This event is endorsed by Broadway Cares/Equity Fights AIDS.

In addition, arts workers, institutions and celebrities will call their Senators on Instagram Live. Finally, the day will culminate with “The Ghostlight Panel: Changing the Conversation about the Creative Economy”, featuring a panel of arts workers, arts leaders, celebrities and economists discussing the socioeconomic impact of the arts and culture sector in the United States.

The Be An #ArtsHero campaign emphasizes arts and culture’s $877 billion value added contribution to the economy, highlighting the human and financial toll of letting that contribution collapse. The coalition is calling for Congress to extend Federal Pandemic Unemployment Compensation, subsidize COBRA and allocate $43.85 billion to proportionate relief to the arts and culture sector.

Be An #ArtsHero Labor Day of Action will be held on Monday, September 7, starting at 8am. Follow along on Instagram and Facebook Live, and head to beanartshero.com for more information.