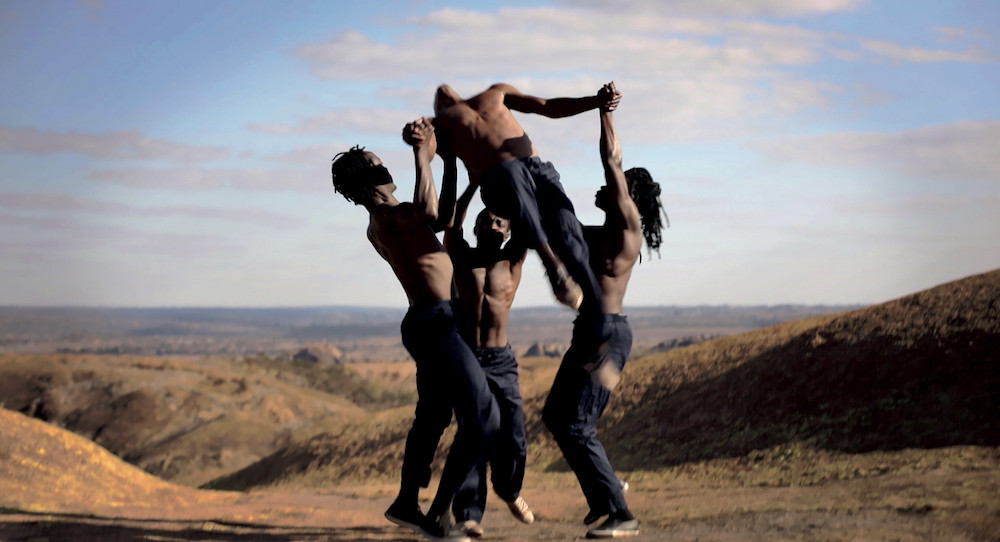 The fourth annual Los Angeles Dance Shorts Film Festival, coming up this November 13-15, will feature 34 international films, all for free and available virtually.

This film festival’s mission is “gathering creators and lovers of screendance in one place to celebrate dance film and inspire each other.” This year’s 2020 program is temporarily moving to a virtual space due to COVID-19, and support for the free event is possible through the purchase of a t-shirt.

Viewers can vote for their favorite film, and one Audience Choice Award will be given to the winning filmmaker per screening. The winner will receive $100.

Each program will also include a Filmmaker Q&A via Zoom, where listeners can learn about the process of creating films, as well as the world of screendance. The Q&As will be moderated by Festival Directors Nicole Manoochehri and Olivia Mia Orozco.