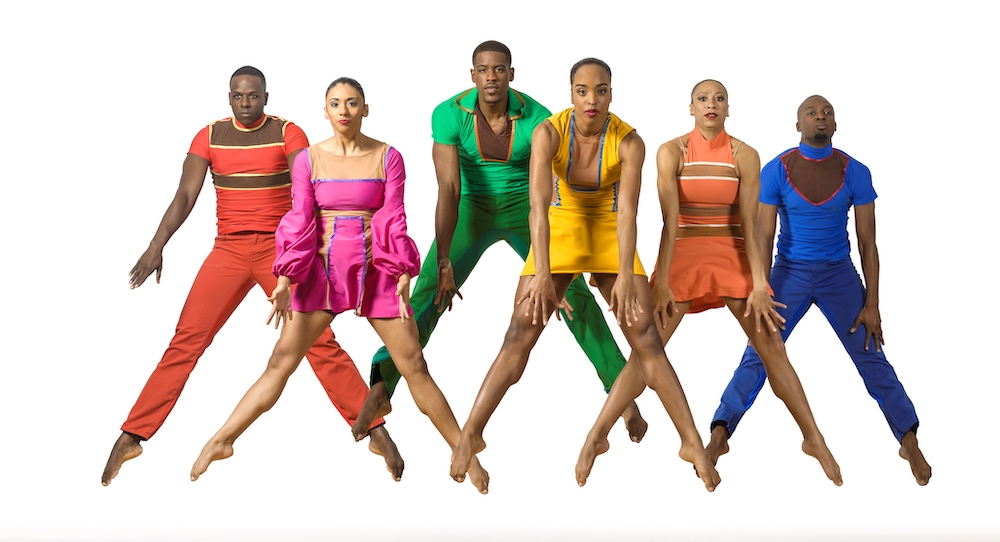 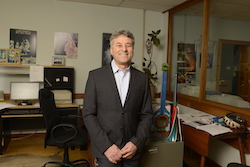 Global Arts Live underscores the “significant impact the organization has made on the cultural life of Boston.” Aronson shares that the organization “present(s) artists that transcend borders and share their experience with Greater Boston.” The founding mission, which continues to this day, was to bring artists from all over the world to perform Boston, particularly those who haven’t performed in Boston before. The result is a multicultural melange of music and dance.

The organization, under the name of World Music at the time, became incorporated in 1990, and began presenting concerts in 1991. In 2001, the Boston-based Dance Umbrella folded. World Music then opened its programming to dance as well in order to fulfill that need in the market, Aronson recounts. It changed its name to “World Music/CRASHArts” in order to reflect dance being included. “We changed the name overnight, and we’ve learned that’s the wrong way to do it,” he shares. 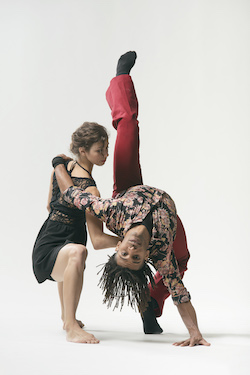 What became clear was that the name was long, confusing and cumbersome for audiences and the general public. At a focus group on bringing new demographics into audiences, an expert in arts communications and branding pulled Aronson aside and told him, in so many words, “You need to change that name yesterday,” he shares. Yet this time, the organization was determined to take its time and “get [the name change] right,” he adds.

How much time? The name change process has taken about four years — including market research (other names in the market, audience attitudes and the like), logo design and other communications shifts. As for the name itself, “it just came to me while walking my dog one day!” Aronson explains. The organization announced the name in early 2019, and officially switched to the name in May 2019. There’s an important tagline that comes with this new name — “art that shapes our world”. Aronson believes that this tagline is “descriptive and has emotional resonance.” 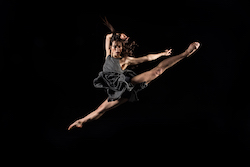 Larger authorities in the arts management field are taking notice of such initiatives from Global Arts Live. For instance, the organization is part of the Wallace Foundation Cohort, a group of non-profit organizations on which the foundation is keeping a close eye, to then share findings from those observations with the wider field. And audiences? Aronson has found that “Boston audiences are adventurous; they’ll try new things.” He adds that “the concerts that we produce are a meeting ground for different communities in Boston,” another element of new experience that can come from attending Global Arts Live programming. Most importantly, Aronson says, “We hope that someone comes to one of our concerts and asks themselves, ‘How did this performance shape my world? How did it make me think differently?’”