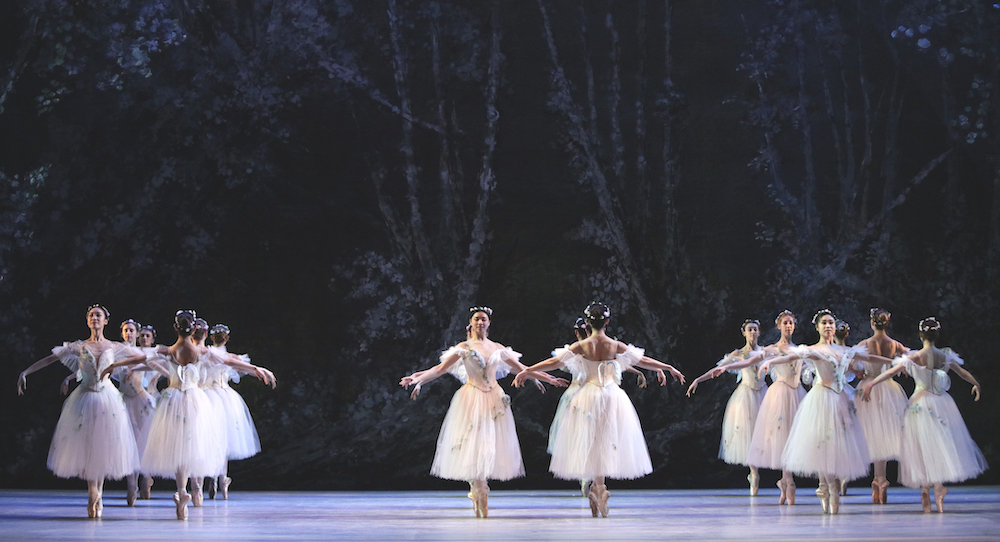 On Friday evening, February 15, Atlanta Ballet presented a stunning performance of August Bournonville’s La Sylphide, with production and additional choreography by Johan Kobborg. Atlanta Ballet Artistic Director Gennadi Nedvigin could not have chosen a better person for the job of setting this classic on Atlanta Ballet. Kobbord is a former Royal Danish Ballet principal, the same company that Bournonville led for almost 50 years. 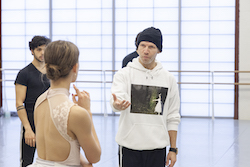 Kobborg has an extensive resume, including creating a new production of La Sylphide for The Royal Ballet in 2005, and a version of the ballet for the Bolshoi Ballet in 2012.

The curtain opens to display a detailed Scottish manor house in which the main character, James, is set to wed his bride later in the day. James is suddenly awoken by a Sylphide, and so commences the love triangle between a man, his bride and his dreams.

The role of the Sylph can be difficult to execute because of its quick foot movement, coupled with flowing, romantic arms. Emily Carrico seemed as if she was born to play the role. Her arms were soft and delicate, however, showed no signs of weakness — a very tricky line to walk. She seemed frail and spirit-like, but her technical prowess shined through in her ability to make the movement look like she was floating on a cloud and easy, which I assure you, is not easy.

An older ballet such as La Sylphide can be hard to pull off because of the older nature of the work and the intricate, detailed arm gestures or “talking”. 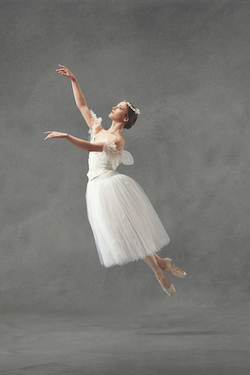 The “talking through movement” in dance is, in itself, a language – a way the dancers may further the plot and help the audience understand a dancer’s specific intention. My impression was immediately that Kobborg worked extensively with the Atlanta Ballet company members on their dance acting because all of the signals had a very clear intention and meaning.

Especially from company member, Ashley Wegmann, who played Madge, the witchy old woman who places a curse on the lead male James, danced by Moisés Martín. Wegmann encapsulated the role through her menacing expressions and her ability to play to the back of the house.

Some other stand-out moments were Jackie Nash’s petit allegro in Act 1, Nadia Mara’s believability as a harrowing bride, and Anderson Souza’s excellent technique and acting in the role of the “other guy”. Also, shoutout to the flute player in Act 1 who had me entranced for nearly a minute during the wonderfully choreographed celebratory group dance section. The Sylph corps in Act 2 were divine and created beautiful pictures in their romantic-era lines and formations.

Atlanta Ballet’s La Sylphide encapsulated why I love to attend the ballet — a night full of stunning movement, breathtaking visuals, and an experience that takes you out of the present, and into your dreams.