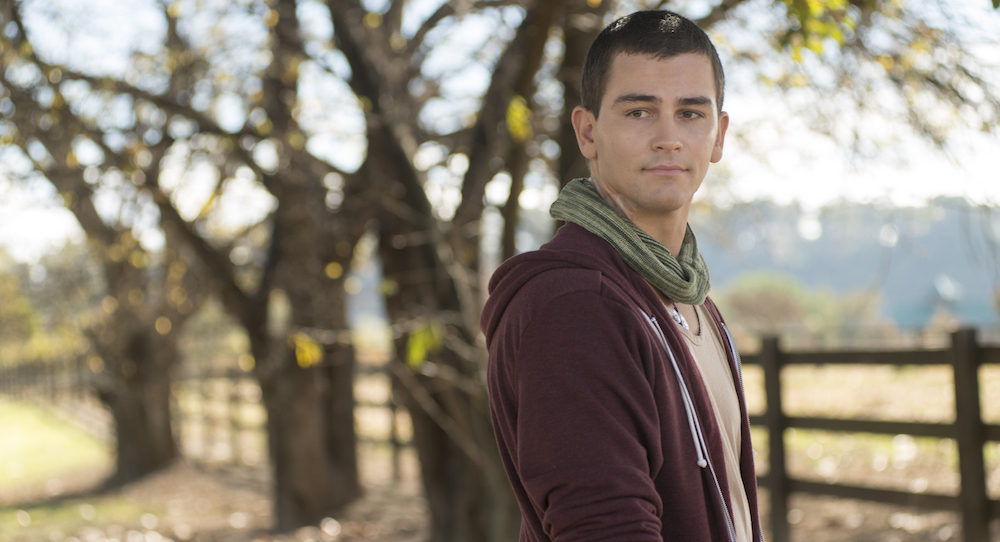 Dance Academy: The Comeback was just released in American cinemas on March 2, and will be available on DVD from Cinedigm starting April 3. The beloved Australian television drama, turned movie, was a huge hit with dancers in Australia when it was first released in Australia last April.

When the popular dance drama ended in 2013 after three seasons, Australian viewers were left to question if lead character Tara, played by Xenia Goodwin, would ever dance professionally again. In the years that followed, the show took off in America through streaming services like Netflix, Hulu and YouTube. The continued growth led show creators Samantha Strauss and Joanna Werner to write and produce the reunion movie with director Jeffrey Walker. In the film, Tara is returning to dance after a long break due to injury and she finally decides who her heart belongs to – Ben, played by Thomas Lacey, or Christian, played by Jordan Rodrigues. 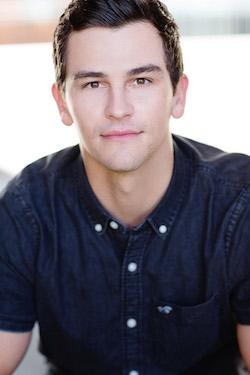 Here, Dance Informa speaks with Lacey on the eve of the film’s U.S. and Canadian release. Sponsored by Capezio, Lacey recently signed autographs and took photos with hundreds of adoring fans at Victorian Dance Festival, Australia’s premier dance festival, where he shared insight into the film.

Congrats on the Dance Academy: The Comeback release in America. Are you excited about the film’s global reach?

“It’s so exciting to think that the little Aussie TV show that started down here has made three seasons, now made a movie, and is now is America. I guess the fact that we filmed in New York was the biggest thing. It kind of ties it all together. It’s incredible.”

When you first started working on Dance Academy, did you envision the success of the show?

“No, not at all. It was like any ABC TV show; you just don’t know whether you’re going to get three series or even two series out of a show. The fact that we got two 26-episode seasons and then a 13-episode season in season three, and then a movie! It’s pretty inspiring to kids and teenagers. Thanks to massive help from ZDF, which is a German company, which invested a lot into us and Screen Australia.”

What is unique about your character and about Dance Academy?

“I think it’s the life skills that Dance Academy goes into. I feel like it’s the only teen drama that actually goes into detail about love, about death, about sickness. My character had leukemia. So, I feel like it’s one of the only ones that gets into the gritty details for kids.”

Did the dance school on Dance Academy remind you of where you trained as a dance student?

“I was a bit different. I didn’t train at a fulltime dance academy. I stayed at my own educational school. I like sports too much. I did school and sports, and did all the training after hours. There’s nothing wrong with going to a place like that, of course. But I guess that’s how Ben Tickle and I differ, as I didn’t attend a fulltime dance school, because I liked sports too much.”

What sports do you love?

“I play golf a lot. My Dad played for many, many years, so I followed in his footsteps, and I love Australian football.”

Click here to find out more about Dance Academy and the film’s release in the U.S. and Canada. And hear more from Thomas Lacey in Dance Informa Australia’s interview here.