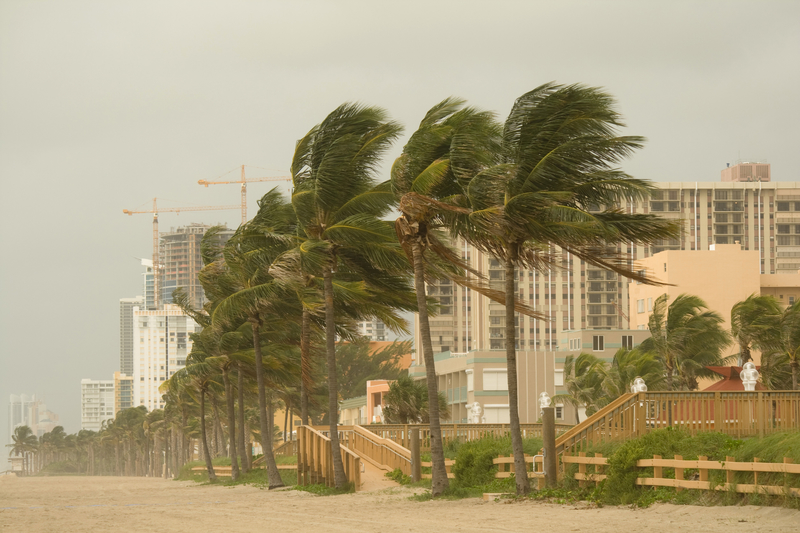 From August to October, various natural disasters devastated different corners of the U.S., from the wildfires in California to Hurricanes Harvey, Irma and Maria in the Southeastern States and Puerto Rico. Many organizations and individuals in the dance community immediately stepped up to raise support for disaster victims, hoping to financially help families overcome food shortages, immense property damage, medical complications and widespread power outages. 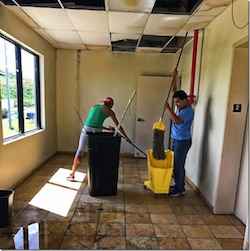 Another dance business that stepped up to provide disaster relief funding was ClassJuggler, a web-based business management tool of dance schools in the U.S., Canada, United Kingdom and Australia. ClassJuggler encouraged its clients to donate to the American Red Cross for Hurricane Harvey relief efforts and committed to match all of its clients’ donations up to 50 percent! ClassJuggler also offered a 50 percent discount off its monthly fee to its clients whose businesses were negatively impacted by the hurricanes.

ClassJuggler President Jon Koerber says, “I felt we needed to do something to support the needs of the literally millions affected by the record-breaking rains and flooding. So many of our own customers in Texas, Louisiana, Florida and Puerto Rico were being directly hurt by facility damage and lost income. So I felt this two-pronged approach — a rate discount and a donation matching program — would not only help the schools we support with ClassJuggler’s software for class-based businesses but would motivate others to give to the Red Cross, who has a reputation for getting support to individuals who need it the most.” 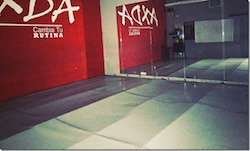 Hurricane Maria hit one of ClassJuggler’s clients, Alicia Extreme Dance Academy in Puerto Rico, especially hard. ClassJuggler shared the academy’s story on its blog in the hopes that it will motivate its clients, and anyone who reads it, to “dig a little deeper to provide further donations.” The dance academy suffered damage to its wooden floors, dance mats, critical rooftop utility hardware and ceiling panels.

“Our hearts go out to Alicia and all of her staff and family – and all our other clients affected by the recent spate of hurricanes,” says Koerber. “We realize this is a terribly difficult time for them and want them to know that ClassJuggler cares!” 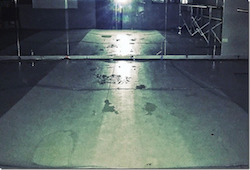 While many of us who weren’t directly affected by the natural disasters have moved on, ClassJuggler points out that thousands of people in affected areas still struggle to recover and make ends meet. Koerber encourages customers and the wider dance community to keep these people in the forefront of their minds as they think about giving this Christmas season.

“We are encouraged by the donations our customers have made already, and hope that many more will join in this effort,” Koerber adds.

If you donate to the Red Cross and you’re a member of ClassJuggler, be sure to let the company know so they can fulfill their 50 percent match offer. Visit the American Red Cross donation site at www.redcross.org/donate.

To learn more about ClassJuggler, click here or go to www.classjuggler.com.