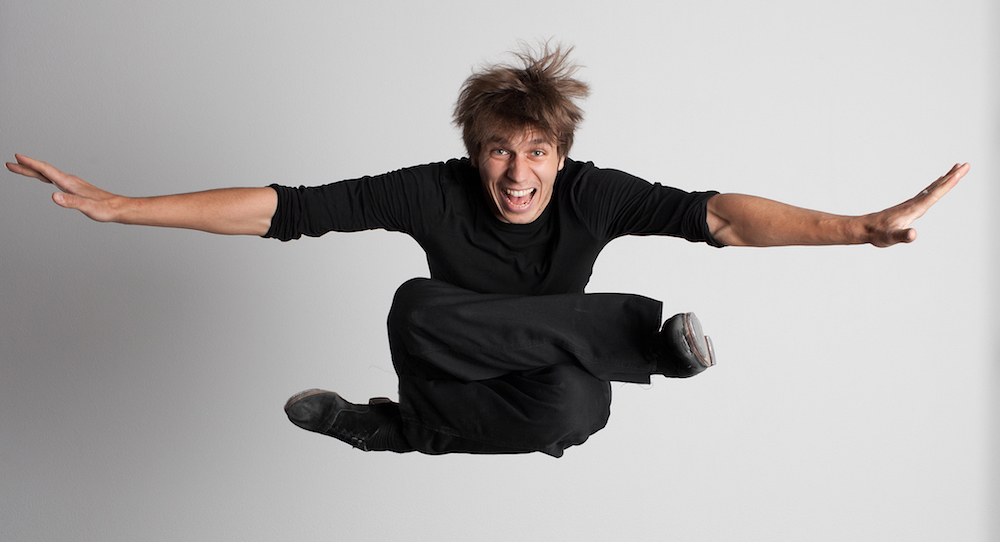 Chicago Human Rhythm Project (CHRP), a presenter of tap dance and percussive arts, has recently announced that Daniel “Dani” Borak is its Artist in Residence, a position that the performer, choreographer and teacher will hold for the next three years. Borak’s responsibilities will include not only performing, teaching and choreographing but also artistic planning for multiple programs. 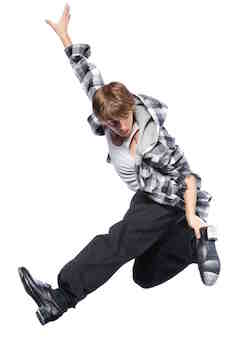 Earlier this summer, Borak presented several of his works at various CHRP events, including the STOMPING GROUNDS festival, Rhythm World’s JUBA! performance, the organization’s Jazz Showcase and more. In addition to future performances, Borak has already developed an extensive list of artistic initiatives he will implement throughout 2018 and 2019, to be announced later this year.

Borak, a native of Switzerland, was a scholarship student at CHRP’s annual Rhythm World summer tap festival in 2008, and again in 2010 and 2011, and he later returned as a teacher, performer and director in 2014-15. He says that his return to CHRP in this position is a huge honor. “CHRP has been so important in my past, and now to be Artist in Residence is a privilege. I’m looking forward to the next three years.”

He sees CHRP as an organization that aims to be inclusive of many different percussive dance styles and one that offers outreach programs, classes and performances for people of all ages.

“There is an open-mindedness with CHRP – the school with all its classes; STOMPING GROUNDS, our two-month festival of free performances all over the city, with all the different companies; Rhythm World with all the various artists and teachers. CHRP brings them all together,” Borak shares. “In other fields, you might find people who think there is only one way to do what they do, but in the arts, it is a limitless universe.”

During his residency, Borak says he is most looking forward to being in the studio and collaborating with other artists – local and beyond, tap and other dance artists. From September 21-23, for instance, Borak plans to assemble a program featuring works by CHRP Founder and Director Lane Alexander and tap phenom Michelle Dorrance, to be presented at the Dance Center of Columbia College Chicago. He will also show a world premiere he’s working on that blends American foot drumming, contemporary and urban dance. 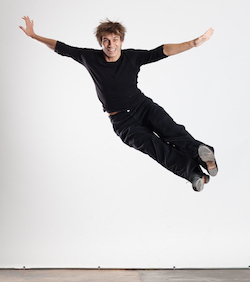 “We are aiming to show many different approaches and styles and give a broad idea of what this art form can be,” Borak explains. “That’s what I hope the audience will take away, something they hadn’t imagined or weren’t expecting. We want to open up the audience’s perspective on tap dance and demonstrate that there are many possible ways to offer it. We want to say, ‘Look at this beautiful art form!’”

He continues, “This art form is important to me. It’s all I do. Chicago has given me so much, I’m so happy to give back to this community.”