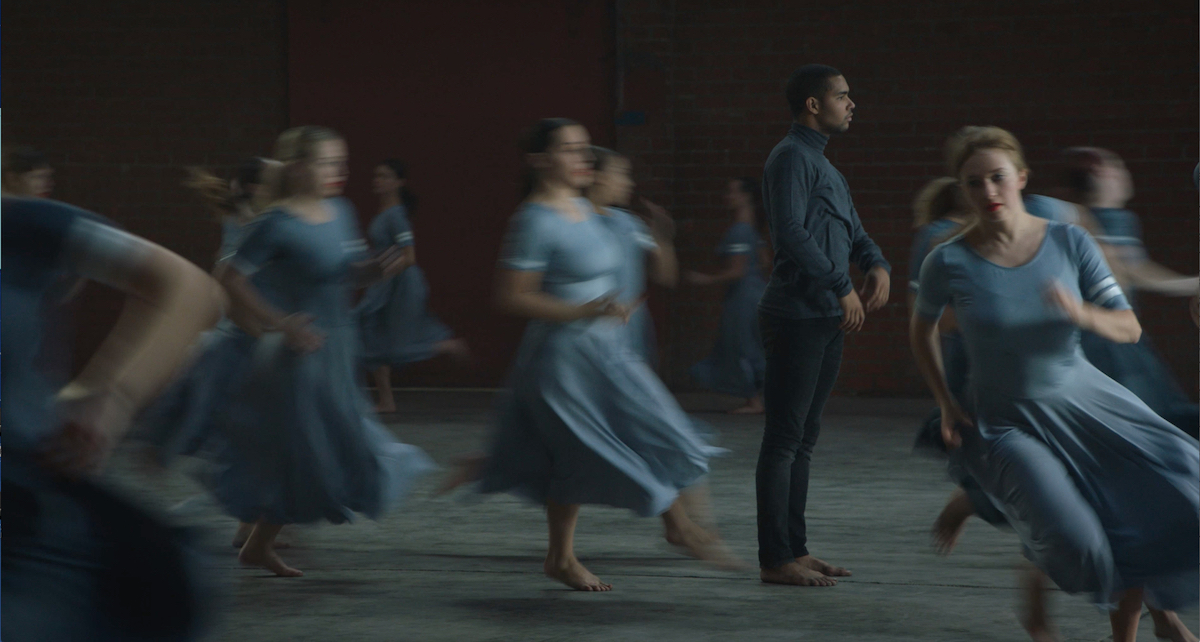 Two-and-a-half years ago, Dance Informa spoke with (then) up-and-coming convention teacher and choreographer Andrew Winghart about his process and future goals. Since then, Winghart won First Runner-Up at the 2015 Capezio A.C.E. Awards, released several dance videos and recently released a new dance film to Justin Timberlake’s “Cry Me a River”. The latest dance film went viral in a matter of hours, receiving comments and likes from over seven million people. Here, Dance Informa speaks to Winghart about the video and its success.

Where did you find inspiration for your latest dance film, ‘Cry Me a River’?

“I had stumbled across the song after not hearing it for a few years and was really taken by how it still sounded as current as anything top 40 in 2017. I knew almost instantly that I wanted to do a video project to it! Initially, I thought it would be cool to try and have a lead dancer with an actual moving body of water on screen but quickly realized that was not going to be possible. To me, the most sensible solution was to create a river out of dancers, which in retrospect isn’t that much more reasonable of an idea. But I became obsessed with the concept and knew I had to follow through or I would drive myself to insanity.”

Did you have an audition for your dancers? Or did you hire dancers you know?

“For this project, I pulled from dancers who have worked with me in the past and also hired dancers who had taken classes of mine in Los Angeles. I was surprised by how willing people were to agree to do the project. I am hugely in debt to all of those amazing dancers.”

“The rehearsal process was actually pretty short. I did two days of prep with a few dancers to get organized before we got into the studio with everyone. Then we did two days of rehearsal for six hours and shot for eight hours one day later.”

What were some of the greatest challenges when working with 37 dancers?

“I think the biggest challenge with working with that many dancers is to try and accurately represent the scale of that many bodies. I remember the first day in the studio being taken by what it actually felt like to have that many dancers in the same room.” 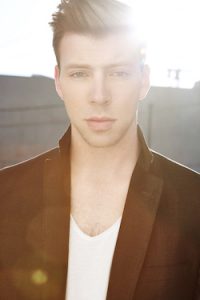 Did you expect such viral success when making the dance film?

“Absolutely not! I didn’t make this project in hopes it would get a lot of attention. I was genuinely inspired by the idea, and I wanted to push myself to execute this, as it was a simultaneously larger and more focused scale of project than I had done in the past. By the time I was set to release, I had watched the final version so many times I couldn’t tell if it was awesome or terrible. I was incredibly nervous to share the blood, sweat and hundreds of hours of labor that went into this vision.”

Share some of the positive and negative feedback you received and how that affected you.

“It is hard to delve into feedback of any kind just because of the insane number of comments the video got on Facebook. For the most part, I just think it was really cool that so many people, who don’t normally experience dance, not only saw the piece but were also moved to comment on it. I think the funniest type of comment I got a lot from people was that they genuinely thought George (the lead dancer) had actually made the video as a way to break up with someone.”

What about dance on film attracts you and inspires you?

“Dance on film is a cool challenge that is very unique from live performance. With film, you are in control of the viewers perspective and can more easily manipulate what the viewer sees, which sounds like a lot of freedom but actually can really complicate the whole process.  But really to me, the greatest challenge with dance on film is trying to capture the same energy and magic of live performance.”

What is your next project we can look forward to?

“Some things are in the early stages of development, and of course others are hush hush. But all I can say is definitely expect a lot more over the course of 2017, and I will be sharing the news as everything happens!”

What is the best advice you can give to young dancers with an interest in film making?

“I am inclined to say anyone inspired to pursue anything could apply this advice: keep practicing, and don’t be deterred by anything people say to you. Learn to love the work and the discipline of regular practice!”