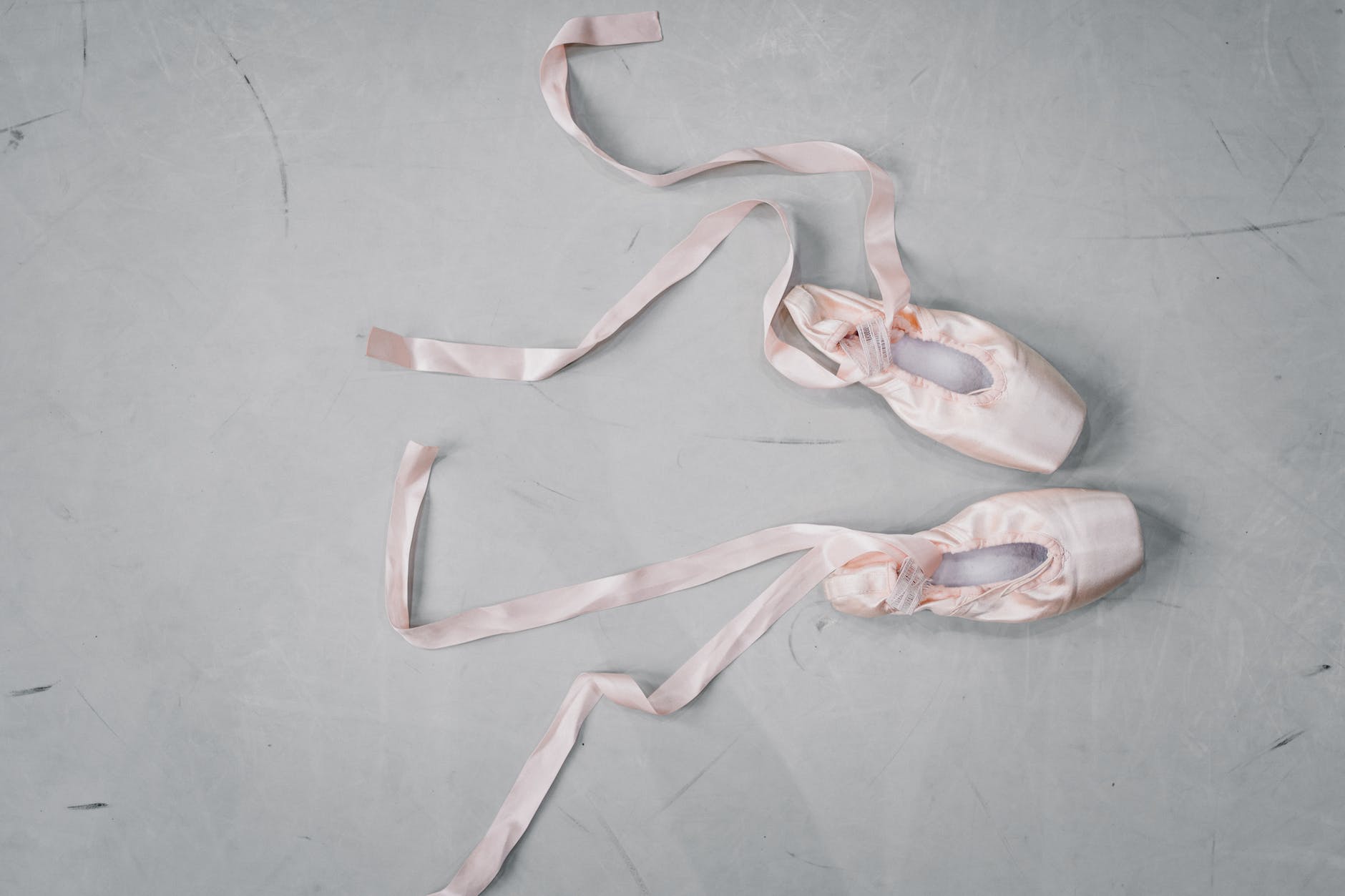 Few things in the ballet world are as magical as pointe shoes. From the excitement of getting your first pair, to the thrill of performing in them, to the pristine beauty of each new pair, and the myriad tricks each dancer uses to make their shoes work best, pointe shoes embody wonder.

For each second of effortless beauty onstage comes also an equal amount of very hard work, dedication, blisters, bruised toenails and a good bit of pain. Dancing on the tips of one’s toes is far from the natural capabilities of humans, so how did this now commonplace practice come to exist?

In its infancy, ballet was performed by dancers (both men and women) in the short heels popular at the time. By the mid-1700s, dancing in the ballet slipper became the norm, championed by Marie Camagro, allowing dancers to explore new techniques such as petit and grand allegros, which were impossible with heels.

However, in the late 1700s, French dancer and choreographer Charles Didelot created a “flying machine” in which dancers were lifted off the ground using a rope and pulley system to make them appear to be dancing on their toes.

The look it created was heavily desired among choreographers of the day, and in 1832, Marie Taglioni became the first dancer to appear onstage in pointe shoes. Although her shoes were vastly different from the pointe shoes of today, the creation allowed her to rise to the tips of her toes without the rope and pulley system.

Taglioni’s shoes were only mildy enhanced ballet slippers, and while her performance in them was revolutionary at the time, it wasn’t until the early 20th century that pointe shoes came to resemble what we know today. Anna Pavlova, in an attempt to mitigate her high arches that destabilized her en pointe, crafted a stronger sole (shank), and fortified the top part of her shoe (the box).

Today’s pointe shoes don’t differ much from those of Pavlova’s day. Certainly, there are many brands and styles available that suit any dancer’s foot. New technologies have improved the durability and lifetime of shoes. However, most shoes are still made by hand, and the process is very laborious.

Ballet delights because it makes seemingly impossible feats appear effortless – pointe shoes add greatly to that, but not without a lot of effort from the cobblers who make them and the dancers who wear them. But for the young dancer gazing at their first pair of shoes, it’s all worth it to be part of the magic.