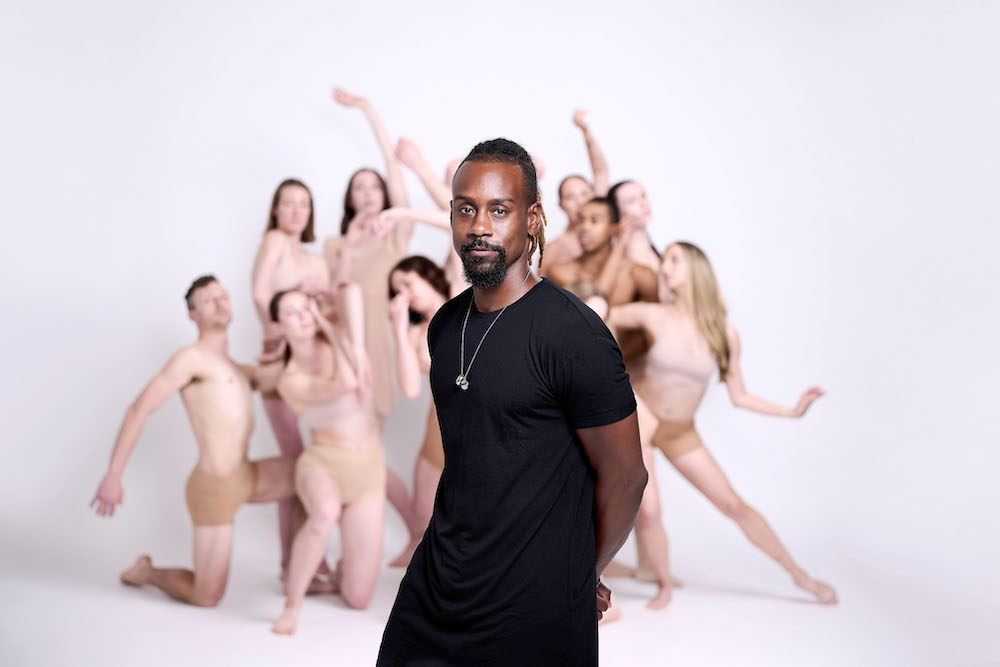 The Big Muddy Dance Company has announced that Kirven Douthit-Boyd will step into the artistic director role to usher the 12-year-old company into its next chapter of growth.

“I’m thrilled to have been chosen to lead the company into the next iteration of existence,” Douthit-Boyd said. “Now is the time to be brave and to make bold decisions in efforts to honor my commitment to elevating the St. Louis dance landscape. My goal is to bring the work of diverse artists and choreographers to the forefront and engage in impactful collaborations with local arts institutions.”

Douthit-Boyd has become a well-known figure in the St. Louis arts community during his seven-year tenure at COCA as co-artistic director of dance, following an 11-year performance career with Alvin Ailey American Dance Theater. He will remain connected with COCA in a curatorial role as associate director of dance productions, while transitioning into a full-time position with The Big Muddy Dance Company to lead this group of 15 professional dancers with intentional direction.

“Kirven has a vivid and articulate vision for this company’s potential, said Executive Director Erin Prange. “His drive, his passion and his attention to detail (both in the studio and out) will take us all to greater heights and put St. Louis on the national map of dance destinations.”

In addition to his new role as Artistic Director beginning July 1, Douthit-Boyd has also served as The Big Muddy’s artistic curator over the past four months to develop the company’s 2022-2023 Launch Season. His prior work as a longtime choreographer for the company presents a smooth transition of leadership, and he has created a powerful lineup of renowned guest artists to present premiere works on the company. The season will serve as a launch point for a new artistic direction and a new phase of growth for the organization.