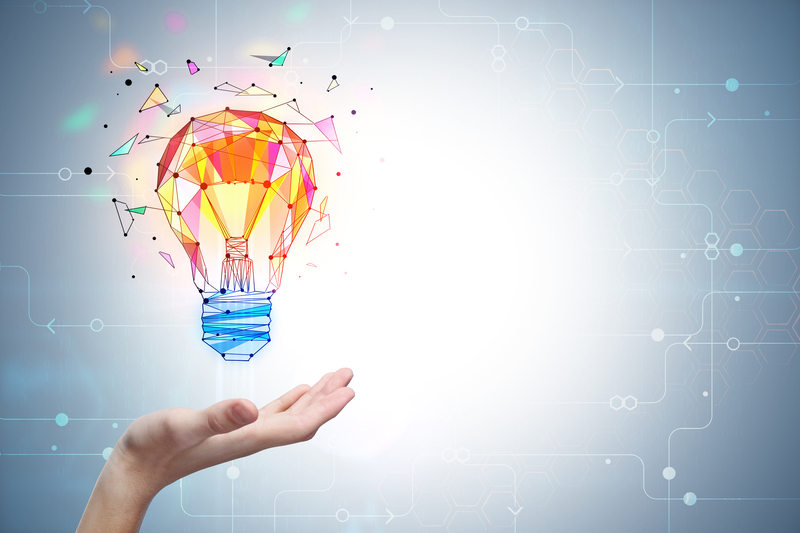 A few weeks ago, I read an article from a LinkedIn newsletter by Susanne Puerschel of R.I.S.E. Media that struck a nerve in me, because it seemed to say something that had been mustering in my head for a very long time. It is a pity that it takes a pandemic and the near devastation of the entire performing arts industry to get someone to state what I heard from a child decades ago: “the obvious made clear.”

To quote the article:

“For decades, performing arts organizations’ ability to present their offerings to its following depended on three things — donations, economic stability and a stage that people can gather around to watch. And even when the economy went through its ups and downs, donors step up their game to ensure survival, and people still came to see the shows. But that all changed in March 2020! And nobody would have ever seen it coming. Companies closed all over the world. Artists lost income and were forced to leave their lives behind in order to survive. And what we did was simply pray for ‘things to get back to normal!’ Instead of asking what we as an industry really can learn from this experience.”

This touched me because we, as an industry, seem to have faced recent adversity by doing absolutely nothing new. Yes, I realize it is taboo to say, and yes, I realize to say this is to step on some delicate toes. After all, everyone in this industry has struggled through these last two years. It has been hard. Some have managed to get by, others have lost much that was dear to them.

Everyone has been in survival mode, and it hurts.

We tried to save our schools and our technique by training through video conference. We had all our meetings online. We discovered screen sharing and screen recording.

In a sentence: we fought tooth and nail to keep the status quo with whatever means we could find. The only difference is that we did it online through video conferencing, but only because we had no choice. However, the format of what we did was the same. The process was the same. The value offering — the services we were providing — were the same.

We even made a special effort to make sure we kept doing the same things we always did, and in as much as it was possible, in the same way. Only through a video conference. Then we told everyone we were innovating.

Except that other industries have been holding meetings on video conferences for years. In fact, my first time screen sharing and training people in another country on a video conference was in 2008 — 14 years ago. Since then, my team did regular video conference meetings several times a week, every week, all the way up to, and even after, Cirque du Soleil was forced to close down in 2020.

I even recently read another article that said that virtual casting was a necessity that started as a result of the pandemic. Except that I myself have been doing it for 19 years, and it was already being done by Cirque du Soleil for several years before I even arrived. Royal Caribbean Cruises has been doing weed outs through online video audition submissions for the last four years as well.

I personally have never been skydiving. If I finally decide to go skydiving next week, I would be experiencing something new that I have never experienced before. But I would not be innovating.

The pill to swallow is the realization that we, as an industry, are most definitely not innovating. We’re just catching up.

Which comes to my whole reason for writing. As artists, we tend to be sensitive people. We don’t like conflict, and we don’t like criticism. And when we have no choice but to encounter these things, we think that it necessarily has to be unpleasant and bitter. But “bitter” is not part of the definition of these things, and never has been. And the sooner we realize this, the faster we will evolve.

And the faster we can get to innovating for real.

And so now the world seems to be coming back to performing, but we’ve all changed since. Forever. There is no turning back really, and honestly, I think to do so would be a mistake.

“The possibilities are endless. It’s a matter of asking more often ‘What if?’ instead of repeating what was. Performing arts organizations are here to enrich the communities of the world, and its ability to continue to do so relies on all of us, including the organizations itself!”

And so it does. But not by conserving the status quo. And certainly not by simply going back to “normal.”

As if we can simply un-live the devastation that we all have undeniably, and most definitely, lived.