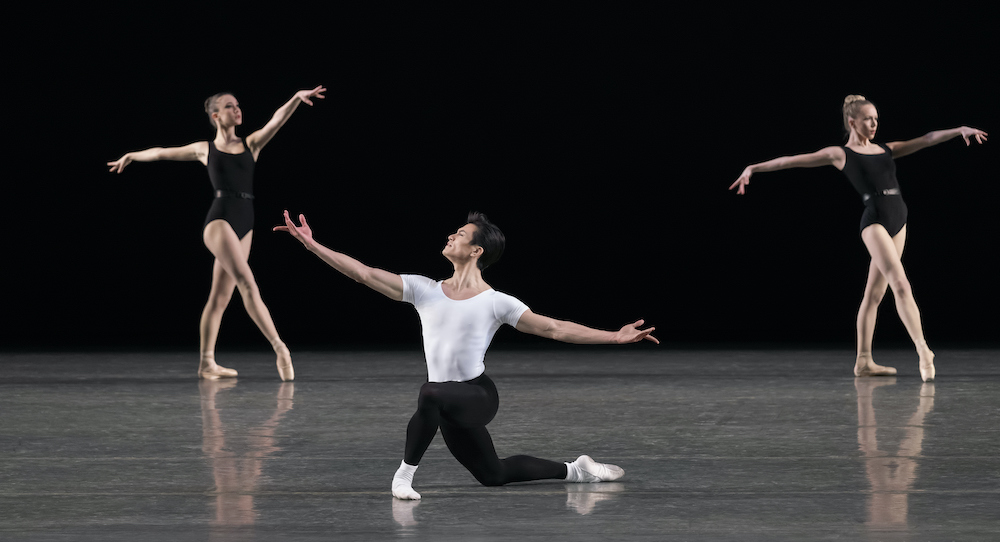 New York City Ballet (NYCB) recently announced the promotion of Chun Wai Chan to principal dancer. Following a series of debuts throughout the Company’s 2021-22 Repertory Season, Chan made his final debut this past season in the role of Titania’s Cavalier in George Balanchine’s beloved full-length classic, A Midsummer Night’s Dream, which closed out NYCB’s 2022 Spring Season at the David H. Koch Theater at Lincoln Center.

Chan joined NYCB as a soloist in August 2021. Born in Guangdong, China, Chan trained at the Guangzhou Art School from 2004 to 2010. In 2010, he was a finalist at the Prix de Lausanne, which earned him a full scholarship to study with Houston Ballet’s second company, Houston Ballet II. In 2012, Chan joined Houston Ballet as a member of the corps de ballet, and he was promoted to principal in 2017.

Chan was featured in Dance Magazine’s “25 to Watch” in 2016, and Pointe Magazine’s “Standouts of 2017.” He has also appeared as a contestant on the Chinese television show Dance Smash, as well as at the Nijinsky Gala XLI in Hamburg, Germany (2015), New York City Center’s Fall for Dance Festival (2015) and Jacob’s Pillow Dance Festival (2018). Chan was also a guest principal with Hong Kong Ballet in 2018 and 2019.