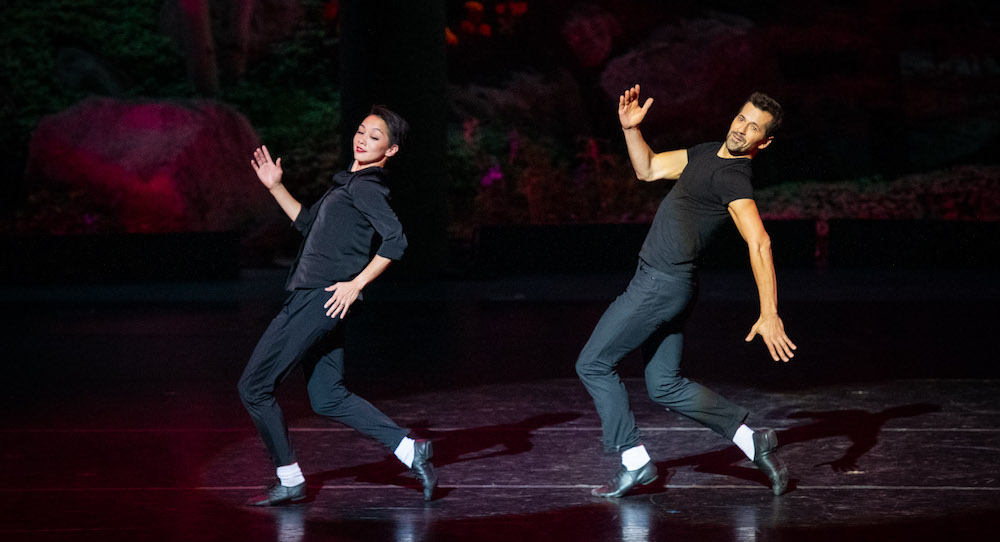 The Vail Dance Festival, a project of the nonprofit Vail Valley Foundation, has officially announced plans for its 34th season scheduled to take place from July 29-August 9, in the heart of the Colorado Rockies. Under the artistic direction of Damian Woetzel, the 2022 summer season brings together world-renowned dancers, musicians, composers and choreographers for 12 performances and over 55 festival events throughout Vail and the surrounding communities.

Each summer, the Vail Dance Festival fosters unique collaborations between artists of various dance genres to push the boundaries of the artform, further cementing Vail as a major incubator for new choreography in the United States. This year, the Festival will celebrate its 100th world premiere dance commission under Woetzel’s visionary leadership since becoming artistic director in 2006. Over the past 15 years, many works premiered in Vail have been presented in other venues around the world, and beginning in 2007 with Christopher Wheeldon as he launched his company Morphoses in Vail, the Festival has provided a lab for artistic experimentation for dancemakers including Michelle Dorrance, Pam Tanowitz, Alonzo King, Shantala Shivalingappa, Larry Keigwin, Alexei Ratmansky, Claudia Schreier, Fang-Yi Sheu, Lil Buck, Matthew Neenan, Jodi Melnick, John Heginbotham, Lauren Lovette, Tiler Peck, Jamar Roberts and Justin Peck, among many others. The 100th commission will be a new work by Justin Peck collaborating with bluegrass artist Chris Thile (Punch Brothers, National Public Radio) which will have a preview on the NOW: Premieres program on August 8, and its world-premiere on closing night, August 9 at the Gerald R. Ford Amphitheater in Vail.

Dancer and choreographer Caili Quan and New York City Ballet (NYCB) Soloist Roman Mejia will be the season’s Artists-In-Residence. As a 2022 Artist-In-Residence, Mejia will dance in multiple works throughout the duration of the Festival, making role debuts including José Limón’s Chaconne solo performing as a guest artist with the Limón Dance Company, Jerome Robbins’ A Suite of Dances, and newly commissioned works specifically tailored to his talent and artistry. As mentioned above, in addition to performing as a dancer, Quan will present new choreography this summer, including a premiere featuring Mejia, and a new work set to a commissioned composition by Caroline Shaw.