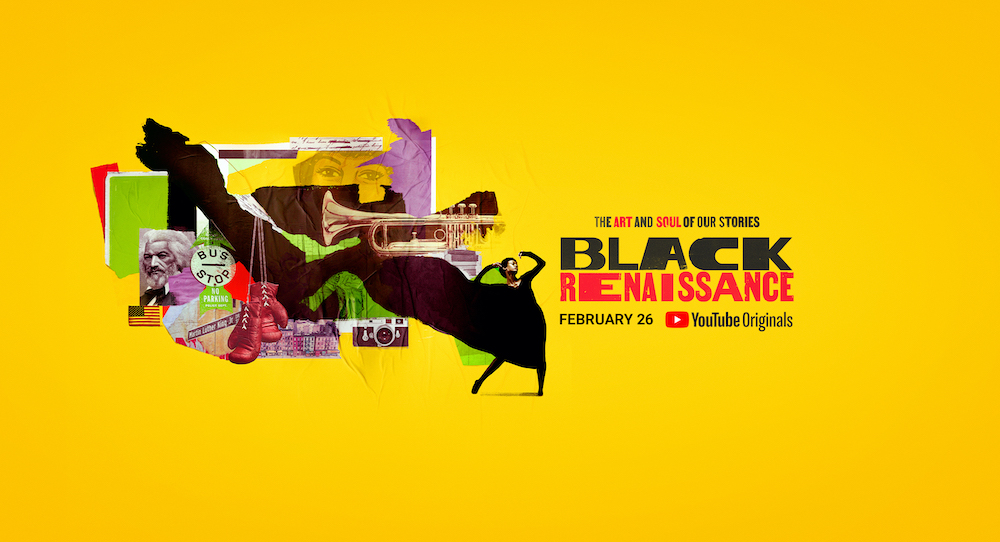 Black art and culture have defined the American experience. “Black Renaissance” will showcase the Black creators, artists, writers, storytellers and history makers who have shaped our nation’s history and the next generation of Black voices who are reimagining our future. New York Times bestselling author and NAACP Image Award Winner Jason Reynolds will take viewers on an artistic journey through history with feature segments including powerful messages from Michelle Obama and Stacey Abrams; singer/songwriter Kelly Rowland honoring the 50th anniversary of Alvin Ailey’s iconic dance masterpiece, Cry, which he “dedicated to all Black women everywhere – especially our mothers”; a tribute from creative director Naomi Merlain celebrating the art of Black hair; literary discussions from President Obama, Desus Nice & The Kid Mero and comedian Nicole Byer; a live creation from artist Shantell Martin; a floral tribute from Maurice Harris to activist Marsha P. Johnson; performances from Anderson .Paak and Tobe Nwigwe; and more.

For the past years, 80+ institutions across the U.S. have contributed to tell the stories of Black communities on Google Arts and Culture. Some of those cultural organizations are featured in “Black Renaissance”. Additionally, Google Arts and Culture is offering an online resource for those who want to learn more about Black history and culture in the U.S. at artsandculture.google.com/project/black-history-and-culture.

Additionally, in February, YouTube Originals will launch a new episode of “BookTube” (premiering February 25) with Alicia Garza, principal at Black Futures Lab and co-founder of the Black Lives Matter Global Network, discussing her book, The Purpose of Power: How We Come Together When We Fall Apart.

“Black Renaissance” continues the mission of the #YouTubeBlack Voices Fund to invest with intention and present fresh narratives that emphasize the intellectual power, authenticity, dignity and joy of Black voices, as well as to educate audiences about racial justice. Programming from the Fund also includes “Bear Witness, Take Action 2,” which continued the movement on racial justice to evoke change and protect Black lives; a momentous livestream event “HBCU Homecoming 2020: Meet Me on the Yard,” which brought us the traditional HBCU homecoming traditions virtually; “Resist,” a documentary series from Black Lives Matter Co-Founder Patrisse Cullors; “A Day in the Live: WizKid,” a live special following Nigeria’s fastest rising singer/songwriter; and forthcoming projects “Onyx Family Dinner,” a series gathering the multi-generational Onyx family for open conversations about life and what’s going on in the world over dinner, and “Barbershop Medicine” (working title), aiming to put the “public” back in public health and explore the impact race and socioeconomic status have on healthcare and longevity. Additional YouTube Originals centering on global Black experiences and addressing racial justice include: “Together We Rise,” “Trapped: Cash Bail in America,” “Glad You Asked” season two  (premieres this year), “The Outsiders” (premieres this year), and the award-winning Kids & Family series Lockdown.

You can check out the premiere of ‘Black Renaissance’ this Friday, February 26, on the YouTube Originals Channel.