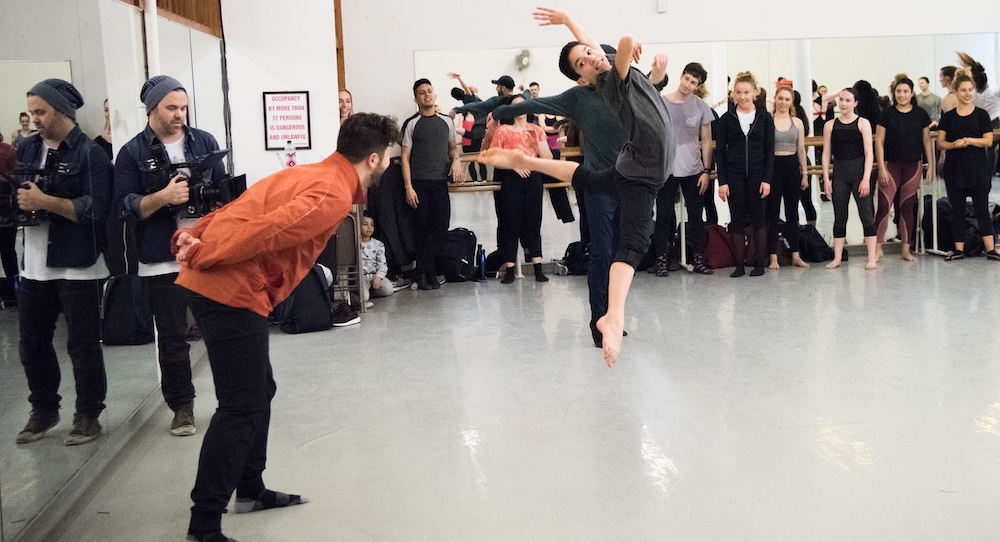 What is jazz dance? As dancers, we’ve likely either taken a jazz class or been in the audience of a jazz performance. But the roots of this art form are deeper and more complex than, perhaps, we ever realized. 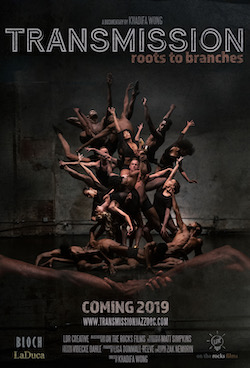 Transmission: Roots to Branches is a feature-length documentary about the history, lineage and future progressions of jazz dance. In fact, it’s the first-ever film to tell the complete story of this intricate and dynamic art form.The film, currently raising funds to complete post-production, is being made as a way to preserve the legacy of jazz dance and to expose its often-hidden roots. All too often, people’s perception of jazz dance evokes imagery of splayed jazz hands and the sassiness of musical theater “razz-ma-tazz…” These are all certainly very valid but only one element of the jazz tree. The hope is that this film will be invaluable to the dancers of tomorrow and for generations to come.

The documentary features interviews and choreography from some of the world’s leading dance voices — choreographers, master teachers, historians and dance legends — with the goal of representing as many “branches” of jazz dance as possible. Some of the many influential interviewees include Chita Rivera, Andy Blankenbuehler, Al Blackstone, George Faison, Debbie Allen, Mandy Moore, Joshua Bergasse, Graciela Daniele, Susan Stroman, Camille A. Brown, Travis Payne, Baayork Lee, Phil LaDuca, Jason Samuels Smith, Jerry Mitchell, Melanie George, Bob Boross, Billy Sigenfeld, Tom Ralabate, Lynn Simonson, Robin Gee, Arlene Philips and many more amazing educators, choreographers and dancers. Each voice shares his or her definition of this ever-relevant and evolving art form. While every account is different, one image pervades — jazz dance is a heartbeat, a pulse of the soul and of the changing times.

Jazz dance roots back to the age of American slavery when African-based movement was improvisational and conversational. The dance form made its way into the vaudeville circuit and gained popularity with the rise of jazz music. Codified styles like the Charleston, Boogie Woogie and Lindy Hop became trendy social dances. Tap dance also thrived in the early 20th century.

In the 1930s, choreographer Jack Cole fused American Swing, East Indian and West African dance styles for the Hollywood screen in films like On the Riviera and Gentlemen Prefer Blondes. Jazz dance was not only (just) for talented amateurs. Jazz dancers (stars like Gwen Verdon and Chita Rivera) were highly-trained in ballet, tap and modern dance. It’s at this time that jazz dance became regarded as a “legitimate” dance form.

Pioneering choreographers took the stage in the middle of the 20th century. These including the likes of Katherine Dunham, Alvin Ailey, Bob Fosse, Jerome Robbins and Michael Kidd. Master teachers like Luigi, Matt Mattox and Gus Giordano also rose to the occasion to train future generations of jazz dancers. 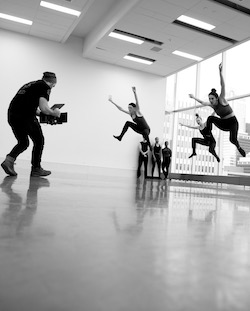 Since its early days as social dance, jazz has infiltrated every part of American culture — from Hollywood films, the Broadway stage, commercial hip hop, contemporary dance, fashion, film, music, media and everything in between. The art form continues to evolve and inspire dancers and audiences across the globe. In the words of Transmission, jazz dance is America’s gift to the world.

Transmission’s director, Khadifa Wong, notes, “We want to create a film that allows everyone to experience testimonials and exemplars from people who love jazz dance and believe it matters as much as life.”

Transmission: Roots to Branches is the first-ever documentary to tell this complete story of jazz dance. To be a part of the movement, you can donate through its fiscal sponsorship program, bit.ly/transmissionjazz and learn more about the project at www.transmissionjazzdoc.com.