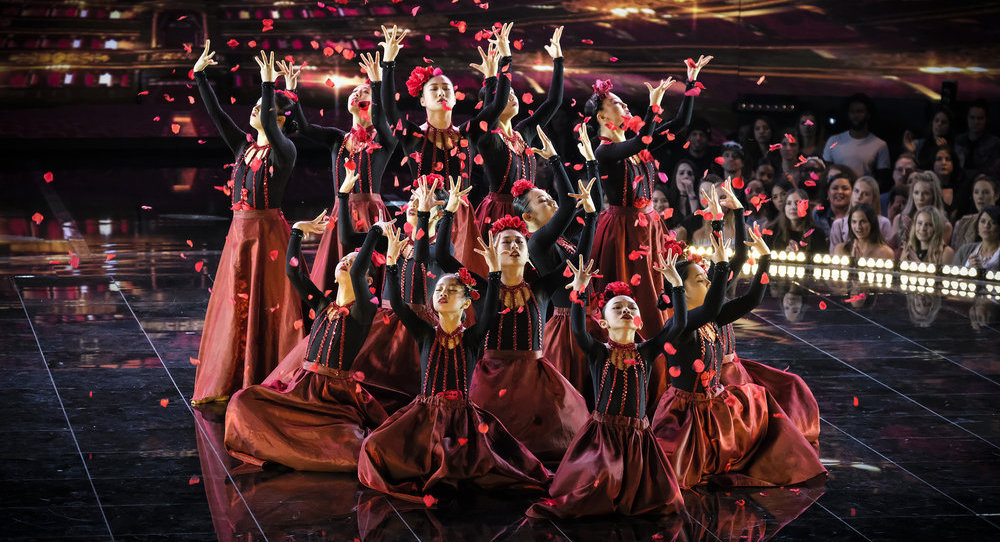 After starting off with a bang in the first round of the Qualifiers, Round 2 of World of Dance‘s Qualifiers proved to bring the same fire as new groups took to the World of Dance stage for their chance to wow the judges in hopes of making it into the Duels. 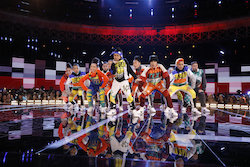 ‘World of Dance’ Qualifiers The Lab. Photo by Trae Patton/NBC.

First to grace the stage was the tiny but mighty hip hop group, The Lab. Back for redemption from last season, The Lab promised to bring something new to World of Dance, and the group surely did. Known for precision and hard-hitting movement, The Lab took its routine to a whole new level with even more precision and entertainment quality to match it. What stood out most was the difficulty level and heights The Lab reached as such a young group, and the new editions to the team complimented this growth. According to Derek Hough, The Lab’s laser sharp movements, mixed with its phenomenal tight precision, was the perfect recipe for greatness. With a score of 94.0, The Lab will be able to continue on their road to redemption into the Duels. 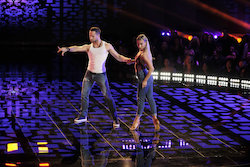 Pasha and Daniella were next to bring their own flare to the stage as they competed with a Ballroom routine. Rather than performing in the expected glitzy costuming, Pasha and Daniella flipped the expectation, performing in jeans and tank tops, which really brought attention to their movement. From the music choice to their ballroom style, Pasha and Daniella’s movement was somewhat lyrical yet passionate with a mixture of ballroom techniques sprinkled throughout. The chemistry that they shared on the World of Dance stage was electric, and the musicality matched it effortlessly. It was dramatic when it needed to be and a much different approach to ballroom that intrigued the judges. Admitting that they knew it was a risk, it certainly paid off because they are advancing into the Duels and promise to bring even more to their next routine. 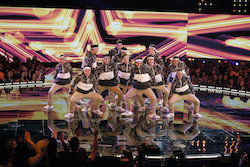 Representing Chihuahua, Mexico, the hip hop crew Connection brought a change of pace to the stage with its contagious energy. Connection did not bring just a hip hop vibe but also added a Latin twist to its routine that could not be matched. The crew built up the anticipation for what was next throughout its performance not only for the audience but for the judges as well. This “Latino style” of hip hop, as Jennifer Lopez called it, definitely delivered, and with a score of 90.7, Connection is on to the next round to make its mark. 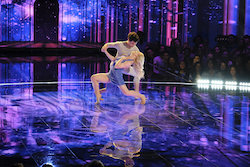 Next to the stage was contemporary duo Charity and Andres. Although they are just friends, their chemistry on stage was undeniable as they began their routine. From the beginning, each facial expression and movement told a story of new love. They were an extension of each other from one element to the next, which captured the beauty of the performance as a whole. What’s more, with the mixture of dance styles that were incorporated into their contemporary routine — from b-boy to rumba — it made Charity and Andres great contenders, and they will have the opportunity to show more in the Duels. 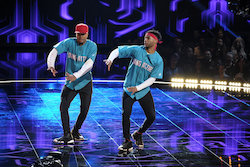 B-Dash and Konkrete made waves as well during their performance on the World of Dance stage. They were the first duo to bring Krumping to the stage but also weaved in choreography, which was a step outside of the box. They brought great theatrics, along with popping and locking, that kept the judges wanting more. There was also a gritty yet smooth feel that made the performance a memorable one for the Qualifiers, and it showed as B-Dash and Konkrete received a score of 94.3.

The second round of the Qualifiers ended on an even higher note when Fabulous Sisters from Japan gave an explosive performance with an amazing story behind it. Taking their fears of the devastation they had faced from one natural disaster to another in their hometown, Fabulous Sisters channeled all of it into their dancing, which showed on stage. They not only gave great levels and dynamics throughout their performance, but they drew the audience in with the infectious musicality and precision that was undeniable. After receiving rave reviews from the judges and anticipation for their next performance, Fabulous Sisters will move on to the Duels along with many other talented groups. The Duels will be a round you won’t want to miss!