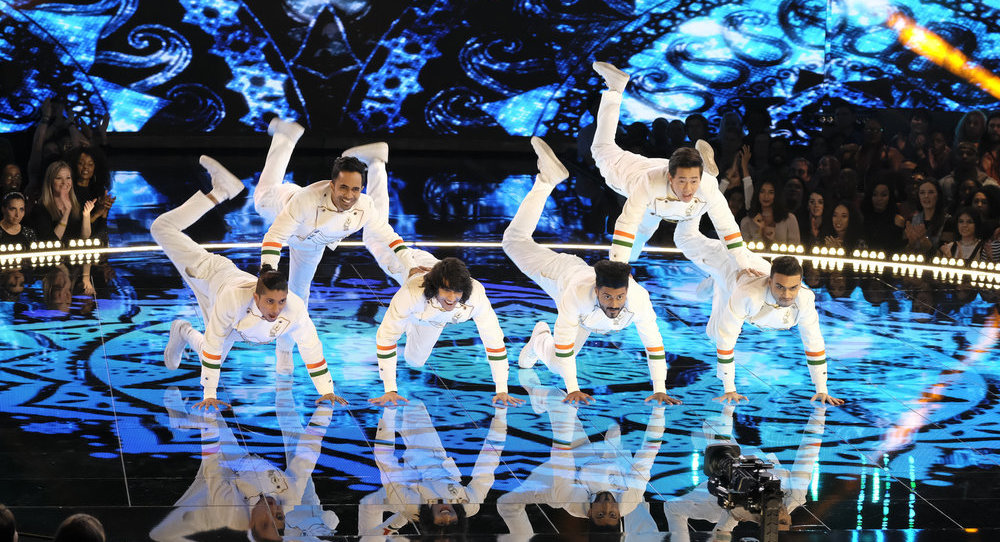 World of Dance is back in action with a second season with talent new and old from all over the world. Equipped with a brand new stage, brand new team division and new expectations, Derek Hough, Jennifer Lopez and Ne-Yo have returned to see the best of the best compete for another epic season. 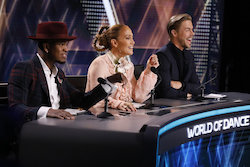 This “Olympics of dance” opened with a bang for round one of the Qualifiers. Vying for a chance to make it into the Duels, Desi Hoppers brought a taste of India to the stage. With a mixture of traditional Bollywood dancing strategically mixed with hip hop, Desi Hoppers brought great visuals and precision to the World of Dance stage with a routine that set the competition off to a great start. With a score of 96.0, the group is on its way to the next round and one step closer to winning one million dollars and the title “World of Dance Champion”. 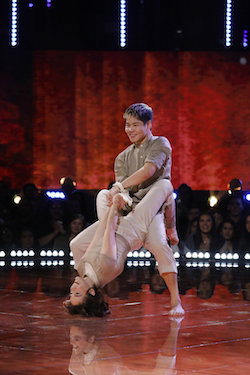 Competing in the junior division, Sean and Kaycee completely switched the vibe of the stage with their hip hop/fusion style of dancing. These two told a story with their performance as they danced part of their duet blindfolded but constantly in sync with each other. Their mixture of hip hop and contemporary movement, along with the storyline, were enough to move the judges and earned them a spot in the Duels.

Jaxon Willard, a contemporary dancer, kept the ball rolling with his heartfelt performance and equally emotional connection to the music. The athleticism and vulnerability that he expressed throughout each movement of his self-choreographed work earned him a standing ovation from all three judges, as well as a great reception from the audience. 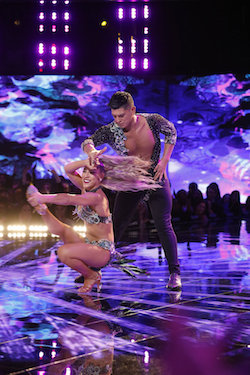 Closing the first round of the Qualifiers was Karen y Ricardo from Chile. This ballroom duo has been partnering since they were nine years old and, as a newly engaged couple, they took the World of Dance stage by storm with a fiery salsa routine. From their intense chemistry to their amazing partnering tricks, the duo took salsa dancing to another level with their performance. It was “the first million-dollar performance” seen on this new season, according to Ne-Yo. Karen y Ricardo’s performance proved to make waves with a score of 99.7, which is the highest score ever in the history of World of Dance.

The bar is set high already for this season of World of Dance. What will the second round of the Qualifiers bring? Stay tuned!