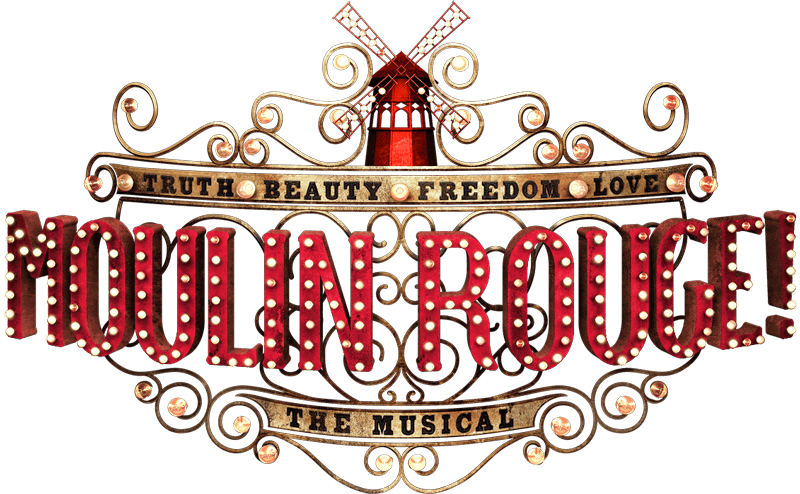 2018 is already starting off to be an exciting year for Broadway, especially when it comes to dance on Broadway. Whether in revivals, movies-turned-musicals, jukebox shows or brand new productions, choreography is taking the front seat this season…and we’re not mad about it. Here’s a bit of news about what’s dancing on Broadway this season.

The revival production of Carousel is choreographed by New York City Ballet Soloist and Resident Choreographer Justin Peck, in his Broadway debut. The movement is inspired by the original production, which was created by Agnes de Mille. However, the Rogers & Hammerstein organization insisted that Ms. de Mille receive credit in the program for her choreographic conception.

Sonya Tayeh will follow in the footsteps of her fellow So You Think You Can Dance choreographer Mia Michaels to choreography for the Broadway stage. Michaels received acclaim for her work on Finding Neverland, and Tayeh will be making her Broadway debut choreographing the highly-anticipated production of Moulin Rouge.

Mean Girls, directed and choreographed by Casey Nicholaw, will not disappoint audiences. Nicholaw creates high-energy production numbers at every possible opportunity, most notably the opening number where the ensemble dances with bright red cafeteria trays, a wildlife scene to make Cady’s imaginary high school jungle come to life, and a raucous party scene at Cady’s house. And with Tina Fey as book writer for the production, I honestly wonder if we might enjoy the musical version of Mean Girls better even than the original movie!

After a stint at Lincoln Center and a recent developmental lab, rumors are flying that Susan Stroman’s Crazy for You is coming back to Broadway 26 years after it first opened in 1992. The show is signature “Stro” — stunning showgirls, rhythmic tap dancing and more props than you can count. Rarely does a revival return to Broadway with the same creative team at the helm…so we’re anxious to find out if the show will stay true to the original or get a bit of a makeover.

A new choreographer to the Broadway stage is Drew McOnie, who will be directing and choreographing the upcoming King Kong musical. McOnie headed a number of productions on the West End, including On the Town, Strictly Ballroom and Jesus Christ Superstar.

Beetlejuice is doing its out-of-town tryout in Washington, D.C., this October. We’re excited for what kind of movement choreographer Connor Gallagher will bring to the stage for this creepy, kooky story. 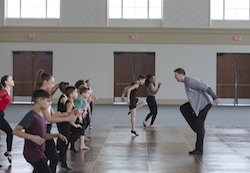 Jukebox musicals use popular songs as the score for the show. And shows like Jersey Boys, Mamma Mia!, Beautiful, Motown and Movin’ Out have been huge Broadway hits. We’ve got a number of jukebox musicals making their way to Broadway in the months ahead, including The Cher Show, Summer: The Donna Summer Musical, Head Over Heels (with music from The Go-Go’s) and Ain’t too Proud: The Life and Times of the Temptations.

What musicals are you most excited to see this season? What famous movies, stories or old musicals do you want to see on the Broadway stage? Share your thoughts in the comments section below!