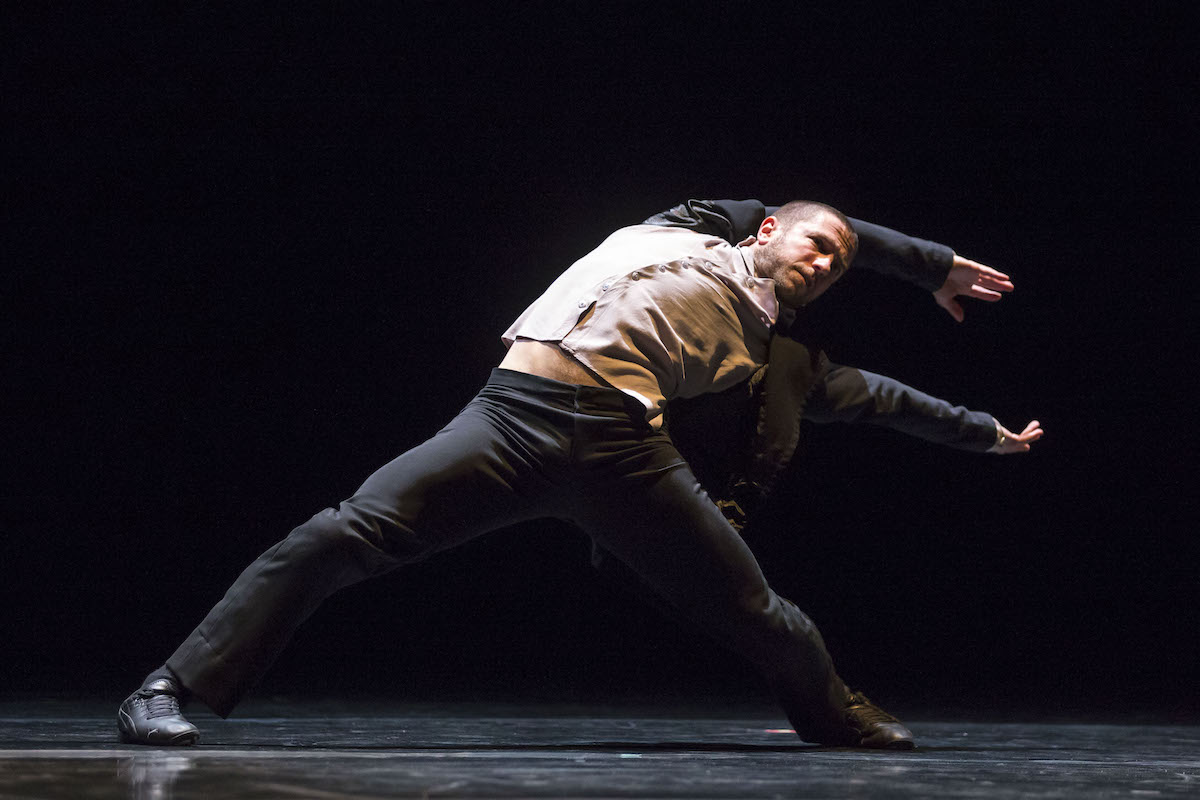 Hubbard Street Dance Chicago recently announced the main company’s 2017–18 Season, specifically all its performances in Chicago celebrating the troupe’s 40-year history. Three engagements will take place at the Harris Theater for Music and Dance in Millennium Park while one special presentation will take over the historic Auditorium Theatre. 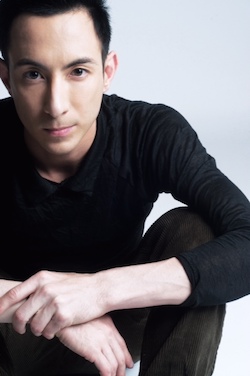 Artistic Director Glenn Edgerton says, “Hubbard Street’s Season 40 programming expresses both looking back at what the company has accomplished over the past four decades, while also looking forward at the potential of the company for freshness and innovation.”

The Season 40 Fall Series, scheduled for September 21–24, will feature an immersive and interactive dance installation curated by Peter Chu and Edgerton, covering all spaces of the Harris Theater, the first performance of its kind in Hubbard Street’s four-decade history. Chu, a former dancer for Canadian dance company Kidd Pivot, and artistic director of chuthis., has choreographed for several Chicago dance companies, including Giordano Dance Chicago and Hubbard Street 2. 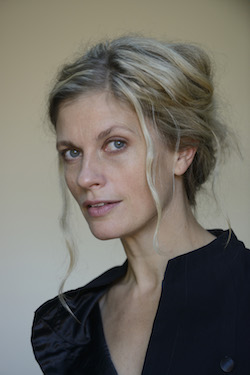 Edgerton comments, “This program will be reinventing how dance is being seen. A performance of this kind that changes the perspective of the audiences’ experience is something I have dreamed that we would do for many years, and it is finally coming to fruition.”

Hubbard Street’s Winter Series, scheduled for December 7–10, celebrates one of today’s most current and inventive choreographers, Crystal Pite. The program features the full-length duet, A Picture of You Falling, which was first performed as an excerpt by Hubbard Street in March 2014. In addition, two Hubbard Street premieres will be presented – Grace Engine and The Other You. 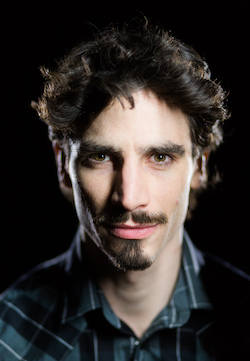 “Crystal Pite is a visionary and someone who I hope will continue to be part of the fabric of Hubbard Street moving forward,” Edgerton says. “Her sense of creativity lends itself to progressiveness and a new way of looking at dance.”

The Spring Series, the company’s first foray in 2018, will be March 23–24. It will mark Hubbard Street’s return to the Auditorium Theatre for the first time in 20 years. This two-night engagement, dedicated to Hubbard Street’s beloved Alejandro Cerrudo, will feature a full evening of Cerrudo’s work, weaving together both audience favorites from his past eight years as the company’s resident choreographer as well as exciting new work. 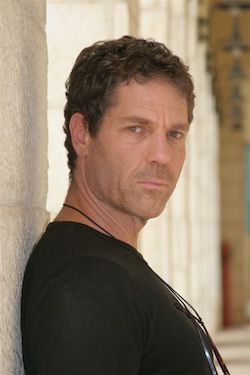 Hubbard Street will conclude Season 40 on June 7–10, with the Summer Series, which will feature an evening-length work reimagining Ohad Naharin’s popular Minus 16, one of his most celebrated pieces, choreographed in 1999, and first performed by Hubbard Street in 2000.

For more information on Hubbard Street’s Season 40, visit www.hubbardstreetdance.com. Subscriptions are $120-$330 and are now available for renewal. New subscriptions and single tickets will be available for purchase following the Season 39 Summer Series on June 8–11.