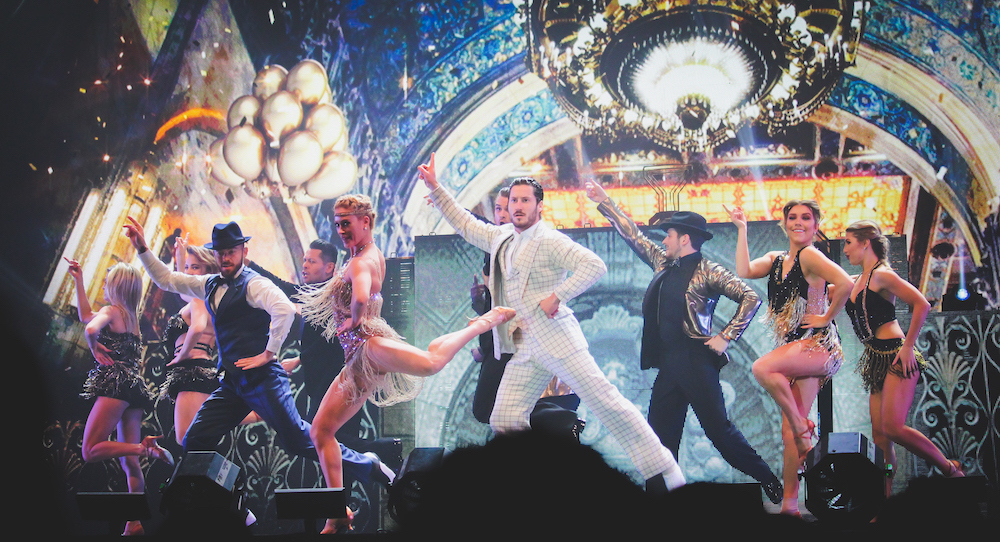 One of television’s most beloved dance shows, Dancing with the Stars, has recently revealed exciting news. The ABC network will pick up a spin-off of the show, a Junior edition for young contestants. Dancing with the Stars Junior (DWTS Junior) will pair celebrity kids or kids of celebrities with professional junior ballroom dancers and will debut in spring 2018.

While the cast of the judging panel has yet to be announced, DWTS Junior will follow the set-up of the original series, with pairs performing choreographed routines in front of well-known ballroom experts. The very popular original DWTS series has been renewed for Season 25.

Also, this summer, DWTS will hit the road with Dancing with the Stars: Live! – Hot Summer Nights. The tour will feature Season 24 professional dancers Lindsay Arnold, Sharna Burgess, Artem Chigvintsev, Sasha Farber, Keo Motsepe, Gleb Savchenko, Emma Slater and more. It kicks off on June 16, in Atlantic City, New Jersey, and will make stops in 43 cities from June through August.

For more information on Dancing with the Stars: Live! – Hot Summer Nights and to purchase tickets, visit dwtstour.com. VIP packages, with opportunities for premium tickets and meet-and-greets with the cast, will also be available through VIP Nation.