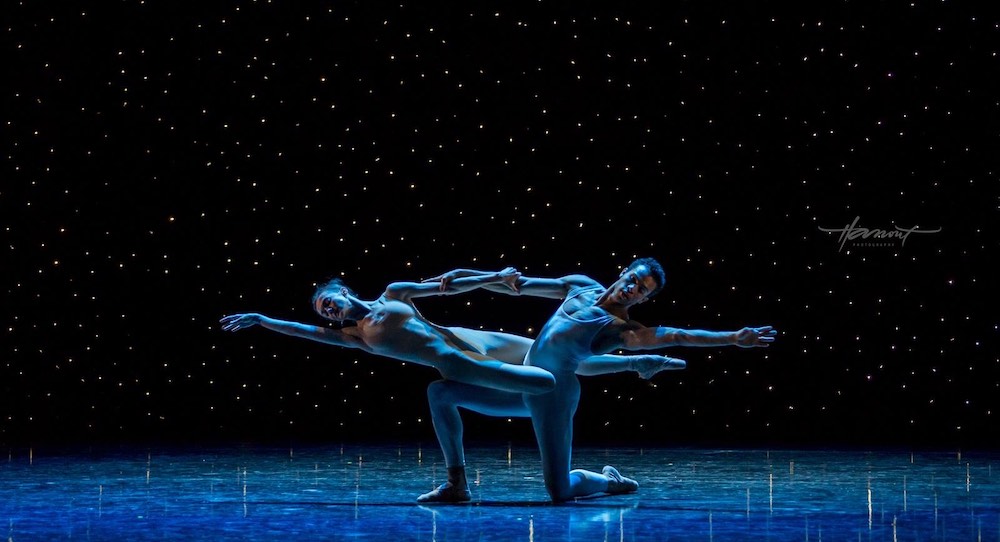 iHeartDance NYC, an arts initiative committed to using dance as a vehicle to make positive change in the community and around the world, announces a one-night-only benefit performance to raise humanitarian aid for the people of the Ukraine, to be held on April 9, at 7pm at the Florence Gould Hall Theater. The evening will bring together stars from American Ballet Theatre (ABT), New York City Ballet, ballroom, Broadway and abroad while welcoming notable guest speakers to stand in solidarity against the recent Russian attacks on Ukraine.

iHeartDance NYC, founded by dance activists Melissa Gerstein and Kimberly Giannelli, was originally created as an initiative to support artists and kickstart live performances in New York during the COVID-19 pandemic. Over the last year, the pair has produced 17 sold-out performances, employed over 200 dancers and choreographers, raised significant funds, and welcomed live and virtual audiences across five countries. With COVID-19 cases declining and theaters reopened, the pair have continued their mission to use dance as a vehicle to make a significant impact in the community locally and globally. Most recently, iHeartDance NYC partnered with Ballet and Beyond NYC to raise funds for increased access to dance education in low-income communities and is proud to mobilize the power of the dance community to raise funds for Ukraine during this time of crisis.

“We are simply heartbroken and feel helpless while watching the millions of refugees leaving their homes behind and the bravery of those who are risking their lives in the name of freedom,” said Gerstein and Giannelli. “This evening of dance brings Ukrainian artists to the stage to tell their own stories, many who have not heard from their loved ones in several days, and other members of the dance community who stand behind them with love and support. With the guidance of the current Ukrainian administration, all our proceeds will be sent to those who need it most. Let us witness once again the power of dance to unite, to act as activism, and to help those who need it most.”

iHeartDance NYC’s A Benefit for Ukraine will take place on April 9, at 7pm. For tickets and more information, click here.