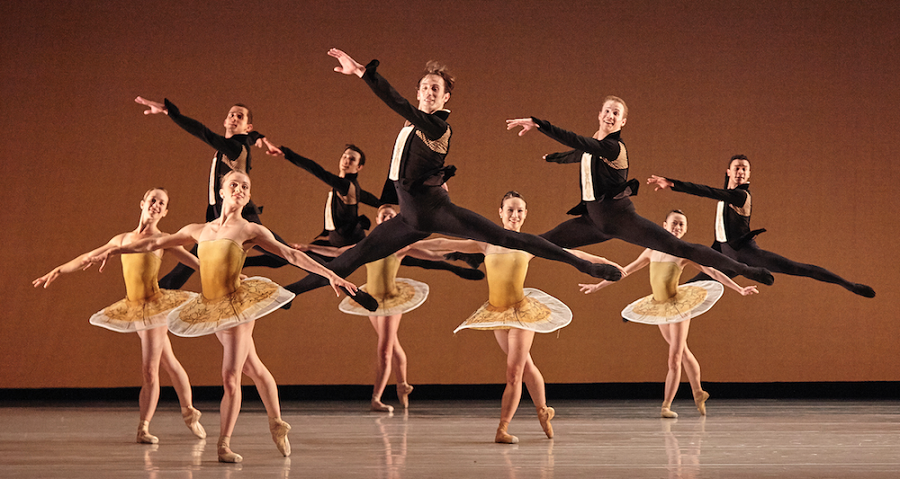 News reports emerged on April 6 that Atlanta Ballet, a strong regional troupe known as the longest continuously performing ballet company in the United States, will undergo a major shakeup at the end of its current 2016-2017 Season. First ArtsATL and then other news outlets and stations like WABE 90.1 FM announced that the organization would see half the company either leave or be let go after its May performances.

The dancers set to wave goodbye of their own volition are beloved favorites and company veterans Tara Lee (21st season), Christian Clark (15th season), Rachel Van Buskirk (10th season) and Alessa Rogers (9th season.) Another eight dancers are being let go, totaling 13 dancers or almost 50 percent of the company. In comparison to Pennsylvania Ballet, which experienced a similar shakeup at the end of last season, Atlanta Ballet’s impending changes are even more daunting and dramatic. 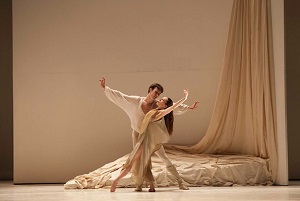 ArtsATL interviewed many dancers anonymously to get a glimpse behind the curtain. One veteran dancer, who requested to not be identified, stated, “We don’t stand behind the mission anymore, or find it relevant to Atlanta. We were all drawn to the company’s versatility and family feeling. Atlanta Ballet had its own identity; we were versatile enough to go from contemporary to classical. This turn to pure classical is not what we were told would happen. I’ve been in the company for a long time, and it’s definitely not the place for me anymore.”

For a city so diverse, it’s especially disheartening to hear that the company’s only African-American female dancer Kiara Felder will depart the company. She has plans to join Les Grands Ballet Canadiens in Montreal. 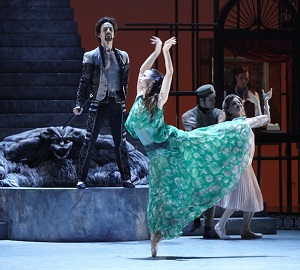 Tara Lee of Atlanta Ballet in ‘Camino Real’ in 2015. Photo by Kim Kenney.

Well-known dancer Heath Gill, in his seventh year with Atlanta Ballet, was also not offered a position for next season.

These shows are Atlanta’s final opportunity to see some of their favorite Atlanta Ballet company members perform. To book tickets visit www.atlantaballet.com.