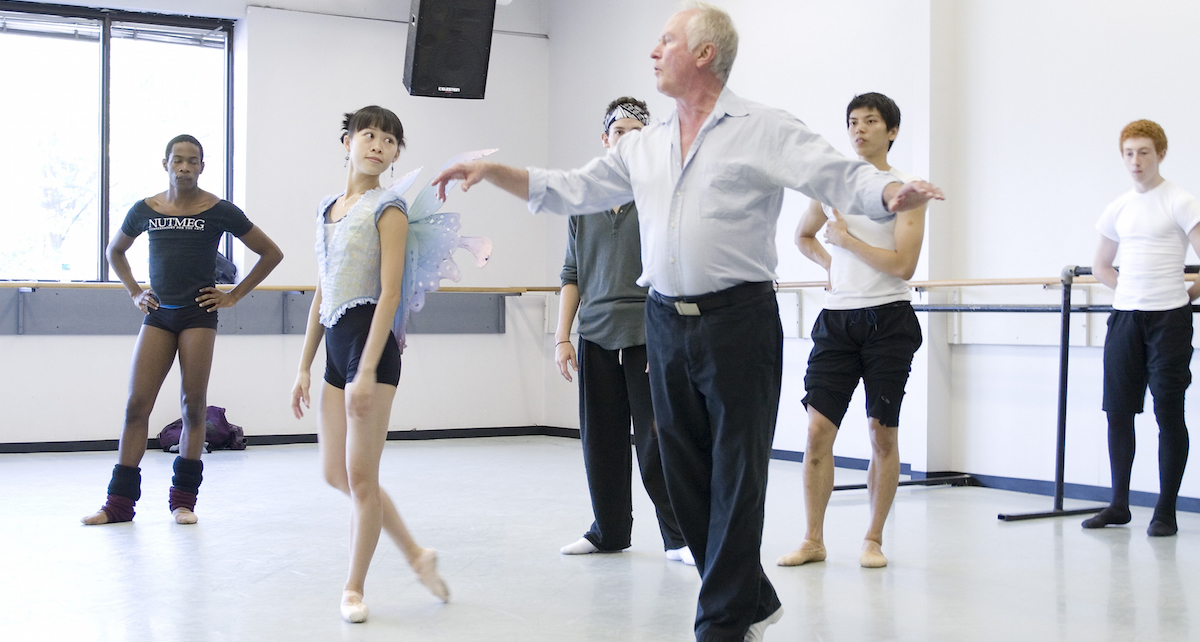 Earlier this year – much to the city’s surprise – John McFall, artistic director of Atlanta Ballet, announced he would retire at the end of the 2015-16 season. It was surprising because McFall (who is nearing 70) shows no signs of slowing down. Known for his eccentric style and exuberant personality, McFall continues to spend as much time as he can with company and student dancers in the studios of Atlanta Ballet’s gorgeous Michael C. Carlos Dance Centre, a facility that exists in large part thanks to him. With only a month left of his more than 20-year stint at Atlanta Ballet, we sat down to chat about all-things dance, his legacy and life after Atlanta Ballet. 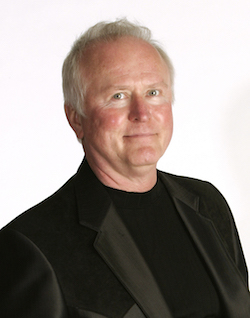 On November 11, 1994, McFall’s first day as Atlanta Ballet’s artistic director, the company’s future looked uncertain. Having just recovered from a $1.6 million debt, the organization still lacked financial stability and needed a shake-up. McFall came in with a duel mission: to boost arts education in tandem with the company’s already-strong performance component.

“We needed to create a shape and an infrastructure for an organization that was going to be here for at least another generation or two,” he says. To ensure a bright future, he turned to the past; Atlanta Ballet, he knew, needed an updated version of The Nutcracker.

“The Nutcracker is an entryway into dance performance,” he explains, and people will come to see it regardless of who does it or how it’s performed. “But if you do a Nutcracker that’s really theatrical and made for a family audience, especially if it’s well-paced, colorful, interesting and entertaining, you can really do something.”

Almost immediately, he brought in a team of designers to help realize his new take on the classic ballet, staged specifically for Atlanta’s famous Fabulous Fox Theater. The result was a staggering success. McFall says the company “doubled our income in one swoop”, earning enough to open the doors of a fully built-out dance education center by the fall of 1995. 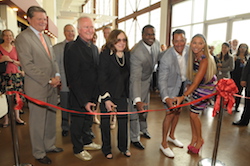 Today, Atlanta Ballet’s Centre for Dance Education is recognized as one of the top programs of its kind in the country. To his credit, McFall has always taken a holistic, non-competitive approach to training young dancers.

“The arts are here to enrich us, to inform us, to help us respond to our feelings, and what’s going on inside of each of us,” says McFall. “And that matters a lot.” Whether they go on to dance professionally or not, students leave with the confidence to express their emotions and opinions. “They know who they are,” he adds, “and that sense of affirmation is so empowering.”

Former dancers go on to become driven, successful leaders in other fields. For the artistic director and his staff of accomplished teachers, this outcome feels more important and rewarding than churning out professional dancers. 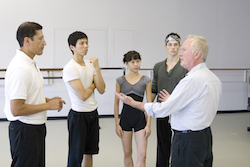 The focus on individual expression, rarely found in the typical hierarchical classical ballet company, set Atlanta Ballet apart and made it a destination for professional dancers seeking a collaborative environment. An “iron clad syllabus” of strict technique and classicism “tends to shut the door”, says McFall. A clear right and wrong way to do things leaves little room for dancers to explore and develop their own artistic voices. As artistic director, he never held auditions, preferring a longer, more interactive process that gave dancers time to decide if the company dynamic was right for them, in addition to finding if they were right for the company.

Tara Lee, one of McFall’s first hires, now in her 20th season, attributes the company’s strong sense of community to the artistic director’s leadership and support. “Instead of him trying to trigger something he wants to see from you, he triggers you to find it for yourself,” she says. “He challenges artists to be self-motivating and curious.” 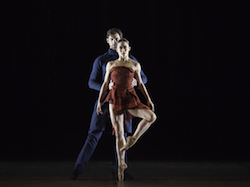 “He gave me a contract when I wouldn’t have given myself one,” adds dancer Heath Gill, who was hired as a full company member in 2010. At the time, Gill didn’t think he was ready, but McFall saw something special. Says Gill, “He’s interested in artists as people, not just bodies.” Gill went on to establish himself as one of Atlanta Ballet’s standouts, dancing the leading role in Helen Pickett’s 2015 world premiere of Camino Real.

“There are dancers; there are really good dancers; and then there are artists,” says McFall, who searched for artistry in more intangible – and rare – qualities than just fierce technique (although all of Atlanta Ballet’s company members possess the latter). “I’m looking for vulnerability, someone who has a heart and is a poet, someone who is going to dig inside themselves and has a sense of self-discovery.”

McFall compared ballet steps to the strings on a violin: a necessary means to technical accomplishment but not the goal itself. To broaden the dancers’ movement vocabularies, he brought in top choreographers from all over the world, including Ohad Naharin, celebrated artistic director of the Tel-Aviv-based Batsheva Dance Company. Adept at walking the often-slippery line between satisfying audiences and challenging dancers, McFall balanced his programming with both classical and contemporary repertory. It is unclear if his successor, Gennadi Nedvigin of San Francisco Ballet, will do the same.

Nedvigin has insinuated that he will instate a hierarchical structure and ease away from more contemporary repertory in favor of the classics. But McFall isn’t phased. “The world is spinning very fast,” he says, “It shouldn’t be the same; the company should change.”

Gill’s description of McFall as “a vast catalog of information” was spot on. Even in our almost three-hour talk, there wasn’t one thing, place, concept or person I brought up that he didn’t know at least something about. “He’s lived a lot of life,” says Lee, and he wants others to do the same. For him, age is a collection of experiences and should therefore be celebrated, not ignored or avoided.

When pushed for stories, Lee and Gill laugh and say all the stories come from McFall. Gill relayed a time when McFall stopped company class to describe an article he read about a cat that had been cryogenically frozen. At the end of the long, baffling and highly entertaining tale, McFall concluded, “Anyway. The moral of the story is don’t forget to breathe.” 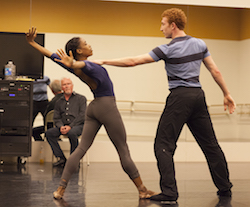 From an 18-year dance career with San Francisco Ballet, to choreographic commissions for many of the world’s top companies and dancers including Mikhail Baryshnikov, to a 20-year tenure with Atlanta Ballet, the country’s oldest ballet company, McFall deserves a break. But he isn’t taking one. Although Atlanta Ballet will soon lose him, I got the sense that McFall is far from finished teaching, making and certainly advocating for dance. For now, he plans to move to Amsterdam with his wife, who is a successful photographer and holistic healer, and two young daughters.