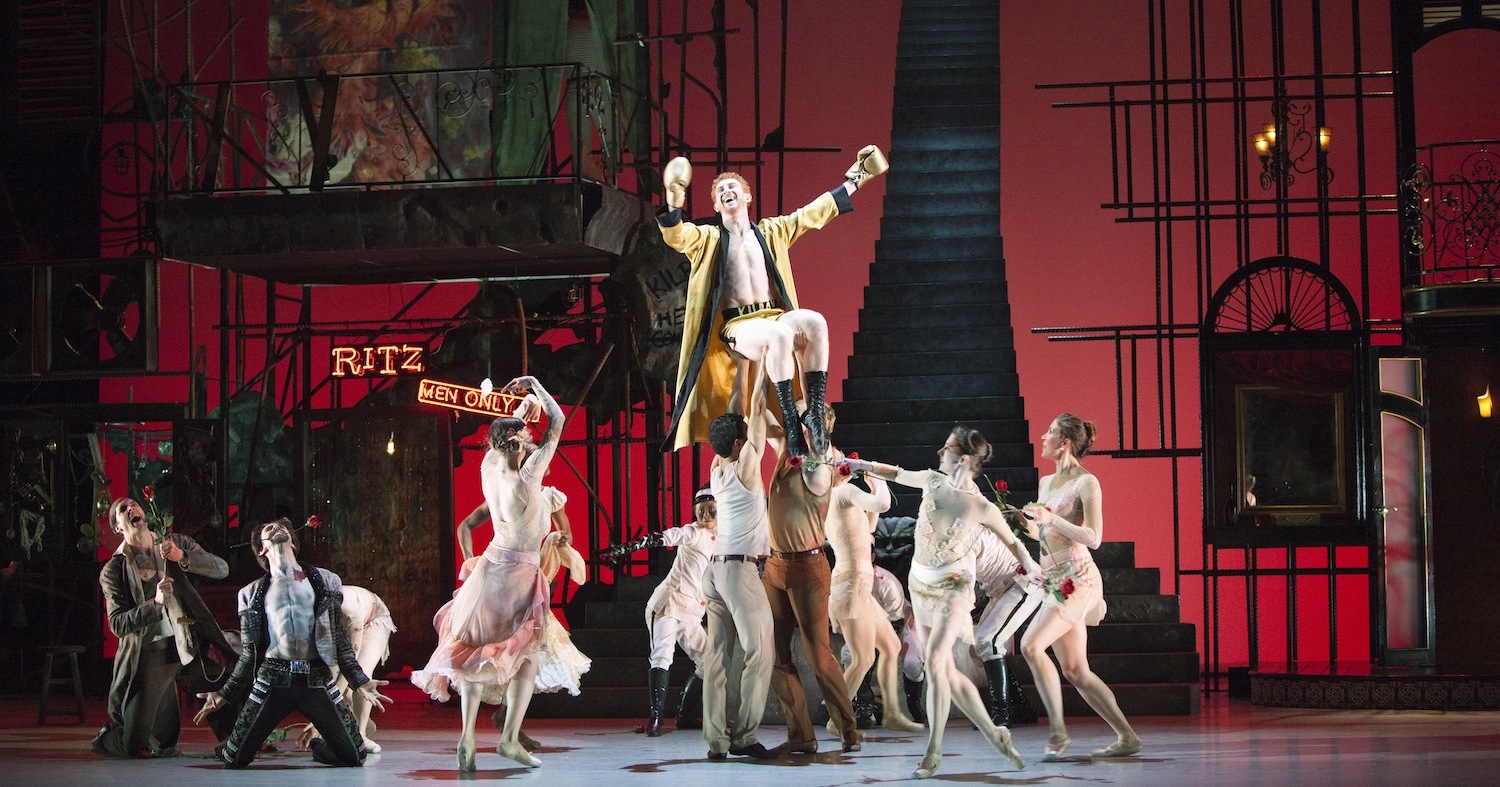 When leaving the theater after the world premiere of Camino Real by Atlanta Ballet, the following sentiments could be overheard from attendees: “That was so different and unexpected!”; “What a fascinating show; I’m going to have to come back just to soak it in again!”; and “Wow! That was unique! Dancers aren’t usually delivering lines while dancing. Oh, and weren’t the costumes and the set unusual too?!”

Theatergoers left the Cobb Energy Centre fraught with thoughts and fully involved in conversation, trying to process what they had seen. And for good reason! This production, which was inspired by Tennessee Williams’ 1953 play of the same name, was truly one of a kind. 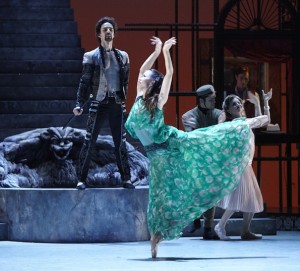 Atlanta Ballet definitely took a risk with premiering this new full-length contemporary ballet (or rather, “dance theater work” according to choreographer Helen Pickett) that featured spoken word, interactive theater usage, a brand-new score and a surreal, multi-layered storyline. But the risk was certainly worth the reward! All the elements aligned for this work and the product was a strikingly innovative achievement.

While the various costumes by Sandra Woodall were divine and the large, wiry set design by David Finn and Emma Kingsbury was impressively detailed, the show stealer was the combination of composer Peter Salem’s new score with the vast emotions explored through the many characters, expertly depicted under Pickett’s mentorship.

Salem, who has previously composed a score for A Streetcar Named Desire, another Williams’ play turned into a full-length ballet in Scotland, created this rich and complex soundscape that was performed wonderfully by The Atlanta Ballet Orchestra. His music is beautifully suggestive of the love, greed, disappointment, anxiety and hope danced on stage.

Pickett, who used her background in acting to coach the dancers, fleshed out Williams’ characters beautifully, with each dancer/actor really bringing out their roles’ inner qualities. In this story that deals with the eternal power struggle between good and evil, as well as the meaning of life and maintaining hope, popular literary characters like Esmeralda, Casanova, Lord Byron and Don Quixote are joined by newer names, like Kilroy and Gutman, in a dead-end town that resembles an inescapable purgatory for lost and trapped souls. 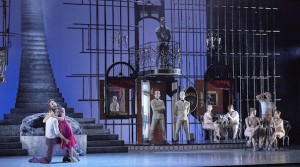 With burlesque undertones, the choreography is mostly balletic with occasional bouts of modern, jazz and even an allusion to flamenco. Tara Lee, dancing Esmeralda, and Nadia Mara, dancing Marguerite, went from pointe to barefoot in the production, showing how easily and comfortably Pickett can shift between the two.

In addition to these two dancers, the production’s three male leads, Health Gill, John Welker and Christian Clark, shone. Gill danced the story’s hero, Kilroy, with his typical athleticism and intensity but with a new maturity. His entrance was a dramatic moment in the production and a surprise for viewers, as he came in from the back of the theater and vividly paused in the doorway, a spotlight at his back. As a old-fashioned boxing champ representing honor and courage, Kilroy was the overcomer and a testament to hope, faith and determination, even after Welker’s character, Gutman, publicly shamed him. Clark, on the other hand, gave another smooth and elegant performance as Casanova, with a particularly poignant pas de deux with Mara standing out. 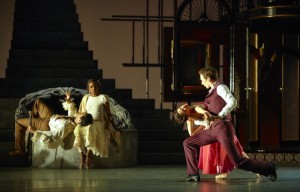 Overall, Pickett took this complex and relevant story grappling with morality, purpose, freedom, choice and will and triumphantly created her first full-length work. While it is at times busy and overwhelming, with your eyes feeling there are too many things happening on stage, it is also exciting and I can honestly say there was never a dull moment. Bravo to Pickett, Atlanta Ballet, the orchestra and the creative team! This is an exceptional and rare work that gives viewers a glimpse into a bright future for dancers, where they bravely go past technique and also embrace their voice and other mediums.