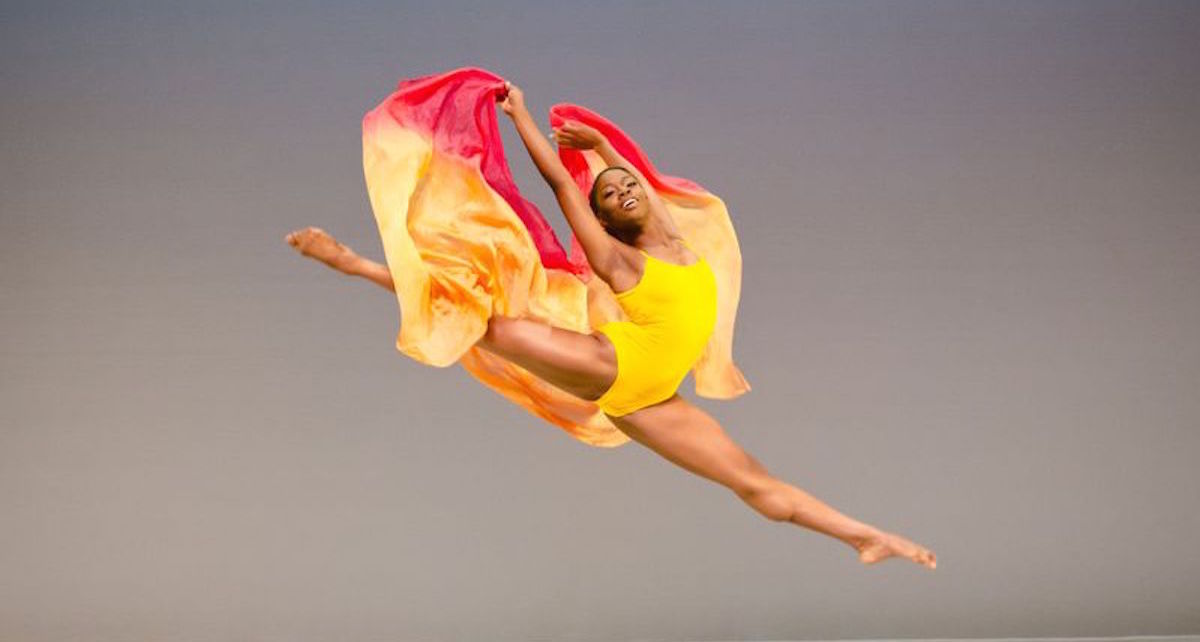 Originally founded as the Alvin Ailey Repertory Ensemble, Ailey II has served as a platform for young dancers to hone their craft since 1974. Ailey II quickly evolved into one of the most popular companies under the direction of Sylvia Waters from 1974-2012, reaching the community through performances, classes and touring. In 2012, Troy Powell took over as artistic director of Ailey II and has continued to uphold the standard that was set by Alvin Ailey. Powell gives Dance Informa an inside look into the process of keeping this prestigious company thriving, from the audition process to touring around the world. 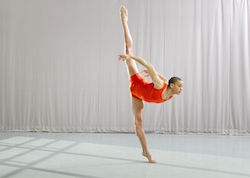 “Auditions consist of the students from The Ailey School,” says Powell. “We focus on a strong ballet base, so we usually start with a standard ballet class and then move on to teaching part of a dance in our repertoire.”

Although technique and basic skills of picking up the choreography quickly are important, Powell makes note of what he looks for outside of just being able to dance.

“It’s not just about the movement for us,” Powell explains. “It’s also about how they walk in the room and how they carry themselves.”

The ultimate goal is to see if those dancers can live up to the expectations that come with being a part of Ailey II as well. Of the dancers selected, some are offered an apprenticeship while they are in college or are close to finishing college.

Gabriel Hyman shares his experiences so far, from seeing his first Ailey performance in high school to now being a second-year member of Ailey II. “I fell in love immediately after I watched Ailey on stage,” he says. “I had the opportunity to participate in Ailey Summer Intensives with a full scholarship, and was offered an apprenticeship with Ailey II while in college earning my BFA at Fordham University.”

First-year company member Jessica Pinkett recalls a similar experience that sparked her interest in being a member of Ailey II as well. “It was always my dream to somehow be affiliated with this company,” she says. “When I saw Ailey II perform, what drew me to them was their hunger, motivation and the fact that they aspired to inspire others.” 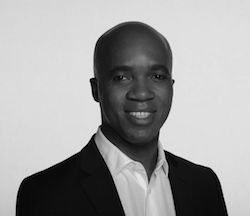 With her goals firmly set, Pinkett began getting involved with Ailey Intensives in 2012 and was offered an apprenticeship three years later. Now as an official company member with Ailey II and fresh out of college, Pinkett has been able to apply that hunger and motivation she saw when she first watched the company perform.

As a transitional company, Ailey II serves as the stair step for those who aspire to be a part of the main company. While some dancers usually spend two years in Ailey II, some seasoned dancers spend just one year in the company and move on to the main company right way or go on to dance in companies in Europe or elsewhere. Nevertheless, the touring opportunities and intense training offered in Ailey II molds those dancers into the professionals that first companies desire. And the memories gained with touring different cities and countries is just the icing on the cake for those who have the honor of performing with Ailey II.

Pinkett shares, “My most favorite moment was getting to perform in my hometown of Baltimore, Maryland at my alma mater, Towson University. My family, friends and dance teacher were all there to support me. It was amazing.”

The most memorable moment for Hyman was during his first visit with the company to Germany.

“This past April, Ailey II performed the Ailey original Revelations,” says Hyman. “We performed in front of President Barack Obama and the Chancellor of Germany, Angela Merkel. Barack Obama was actually in the front row! It was amazing to be performing right in front of him.”

While gaining exposure from touring six months out of the year across 25 cities and also utilizing performance opportunities at dance festivals in Europe and other countries, Powell credits those experiences to keeping the dancers up to terms with performing but also reinforces the art form. As an artistic director, watching the dancers evolve is a subset of the rewarding aspects. 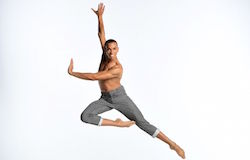 Powell says, “What’s number one for me is being the artistic director for Ailey II. Seeing these dancers grow and become young, seasoned artists is fulfilling. As a teacher, you actually can see the transformation from rehearsals to performing on stage.”

The opportunities are unlimited for Ailey II company members. From performing at The Joyce Theater, which is usually reserved for first companies, to performances in Europe, Ailey II has become a company that’s gaining its own identity but also gaining popularity as its own entity, according to Powell. With the young talent with whom he has had the honor to work, Powell credits their work ethic for keeping the art form going throughout the years.

“It’s phenomenal to work with kids who are passionate about what they do,” says Powell.

The impact that Ailey II has on its company members resonates within the communities that they touch with their performances as well. Hyman and Pinkett share what has impacted them the most during their journey in Ailey II so far.

Hyman explains, “Being a part of Ailey II has impacted me significantly as a professional dancer. I have a new outlook on how important my art form is, and I’m honored every time I step on stage.”

“It warms my heart knowing that I can be the person people look up to,” says Pinkett. “To know that I have the influence and power to impact others is wonderful. It’s always important to give back to the people.”

To kick off its season, Ailey II will be touring in Germany and France in January and across the U.S. from February through March. The company’s New York Season will take place at NYU’s Skirball Center March 29-April 2.