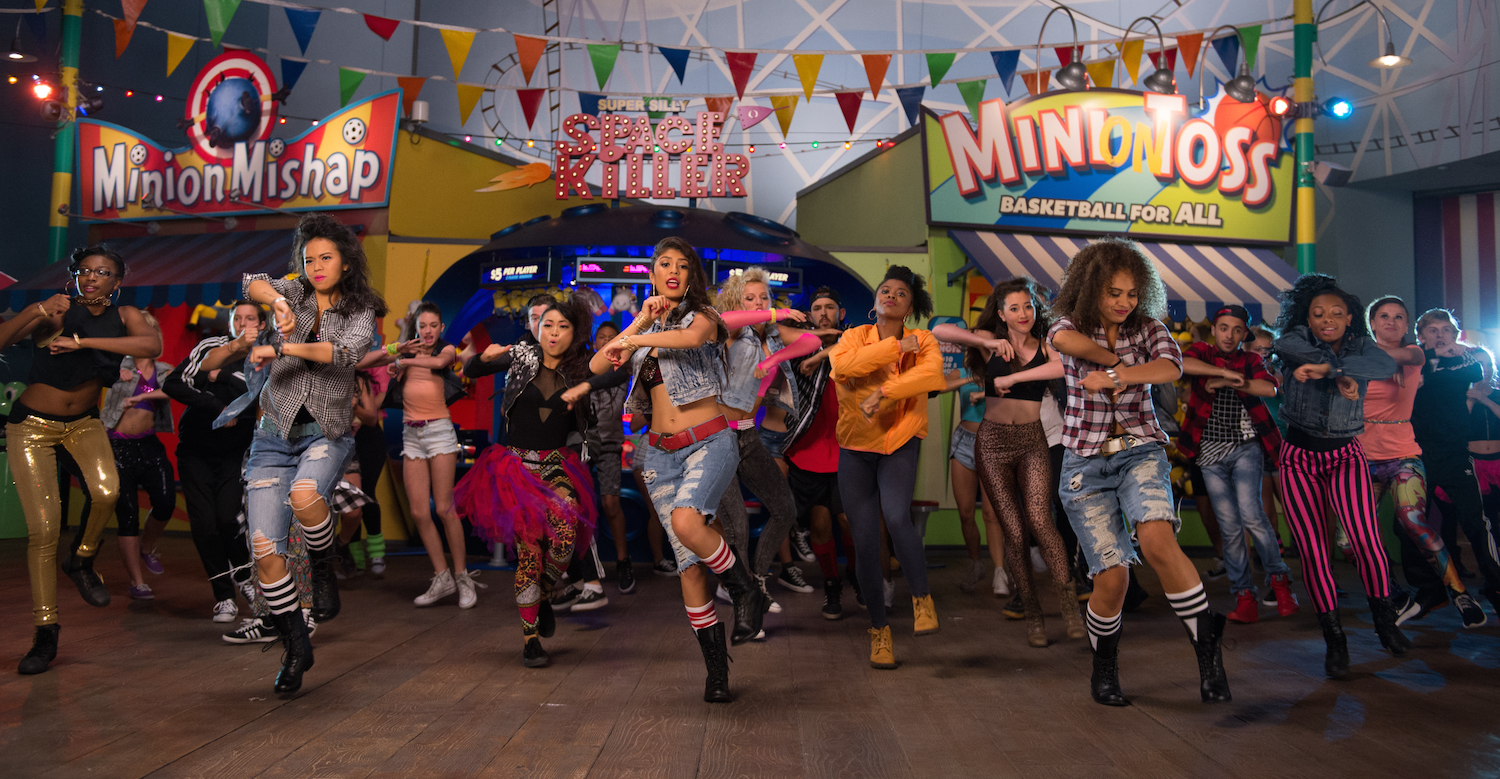 A decade ago, Menina Fortunato founded The Hollywood Summer Tour (HST) as an invitation-only dance career intensive for advanced dancers who were serious about learning about the commercial dance industry in Hollywood. Now, the organization has grown to include three programs for kids, teens and adults and custom tours, with a special alumni reunion tour set for this summer as well. 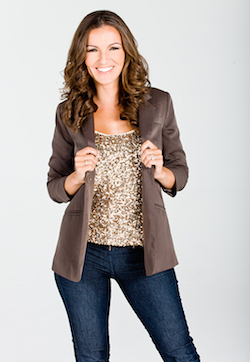 When looking back at what started it all, Fortunato shares that it was a “natural transition” for her 10 years ago after many of her students began requesting her help with getting plugged into the Los Angeles dance scene.

“A lot of up-and-coming dancers, especially from Canada, were coming to me for advice on how to break into the scene in L.A., how to get a work visa, how to get an agent, what photographers to shoot with, what classes to take and so on,” she recalls. “Because I had already done it, they were asking me for advice. I realized there was a need in the marketplace for an intensive that not only focused on the training aspect but that also taught the business of dance, which I thought was a missing link, especially for dancers coming from the competition world.”

She decided to “help bridge the gap” between being a competition dancer and becoming a professional dancer in the industry. So in 2006, she founded HST to provide dancers with all the tools needed to get started and be successful in the cutthroat dance industry. Each year, HST only accepts a select group of elite dancers to participate in its programs. These dancers are mentored by professionals actively working in the entertainment industry, which helps build networks for the budding performers. 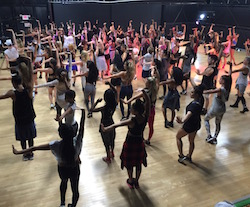 Today, dancers from all over the world apply. In addition to the U.S. and Canada, this year will see dancers come from Kenya, Ecuador, Brazil, Australia, South Africa, Costa Rica, Scotland, Ireland and England to participate.

“In the beginning, we only took dancers to one studio in L.A.,” Fortunato says. “Now we take them to all the major studios, like Millennium, The Edge, Debbie Reynolds, Movement Lifestyle, IDA Hollywood, Athletic Garage and even some of the rehearsal studios as well. Plus, we actually visit all the major dance agencies – MSA, GTA, CTG, Bloc and the S Agency.”

In addition, HST provides its participants with truly unique opportunities – like shooting a music video with a recording artist at Universal Studios Theme Park.

“Last year, we had the entire theme park to ourselves for a night shoot. It was amazing! We shot in the Minions’ Despicable Me area,” Fortunato recounts. “Even myself as a professional dancer, I never shot at night in a theme park. And I’ve been in L.A. for 15 years! So to have up-and-coming dancers have the opportunity to be on a professional set and get that first line on their résumé is a big deal. And nobody offers that at any other intensive.” 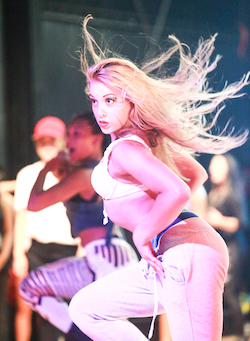 In addition to this neat opportunity, HST summer program participants walk away with their own demo reel, which they can use as a tool when applying for jobs and auditions.

For those dancers who can’t attend a full summer event, HST has also started offering its Advanced Master Class Series. Last year, HST had these open classes be led by Fik-Shun, Stacey Tookey and Brian Friedman in Hollywood in mid-August. “We give the public an opportunity to taste what we do,” Fortunato says. The 2016 master classes have yet to be announced.

Exclusively for the 10-year anniversary, HST is welcoming back its alumni for a special, one-off event this August that’s going to be “totally different”, according to Fortunato.

She expounds, “We’re going to shoot a web-docu series by taking the dancers through a series of challenges throughout the week. We’ll have some giveaways, and all of it will be filmed. We’ll be renting a mansion, so parts of the series will be shot there and we’ll be doing photo shoots there, too. Then, of course, we’re doing lots of tourist stuff, too, so participants can still have a little vacation experience.” 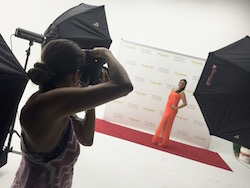 In addition, 2016 has brought HST even more opportunities to exhibit at various dance events, to host educational seminars, and to partner with more dance competitions, conventions, showcases and festivals to hand out partial scholarships. Meanwhile, HST is still offering customized Private Tours for studios and dance crews with 10 or more participants. These can be any time of the year, not just in the summer.

“These private tours are attractive for studio owners because we organize everything and, therefore, they don’t have to, which is a huge weight off their shoulders,” Fortunato explains. “We set up a webpage specifically for them, and then we’ll handle all the registration phone calls and emails directly for them. Literally all the studio owners have to do is direct their students to the site, and we handle the rest. Then they just show up and get to enjoy a little vacation with their students.” 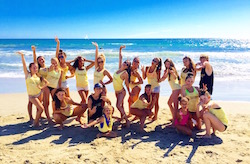 HST dancers soaking up some rays during their beach time.

It’s clear that what HST offers works because many alumni are now performing professionally, whether in dance or on film. Fortunato listed a whole crew of former participants who are now dancing in L.A., on cruise ships, in movies or training in prestigious degree programs in Hollywood and New York. When adding these names to the impressive list of professionals who teach for HST’s programs, the circle of influence HST holds in the industry is evident. Faculty members include many So You Think You Can Dance alumni and artists who have danced with the likes of Madonna, Michael Jackson, Lady Gaga, Justin Bieber, Missy Elliot, Justin Timberlake, Usher, Chris Brown, J Lo and Cirque du Soleil.

Looking past this 10th anniversary season, Fortunato shares hopes of expanding even more globally. There are talks about a London Spring Break Trip in 2017 to give North Americans and other international dancers a chance to experience the “thriving” U.K. scene.

For more information on The Hollywood Summer Tour, visit www.thehollywoodsummertour.com. A few spots remain for the 2016 summer programs, but hurry before they’re sold out! Otherwise, stay tuned for the dates of the upcoming Master Class Series.