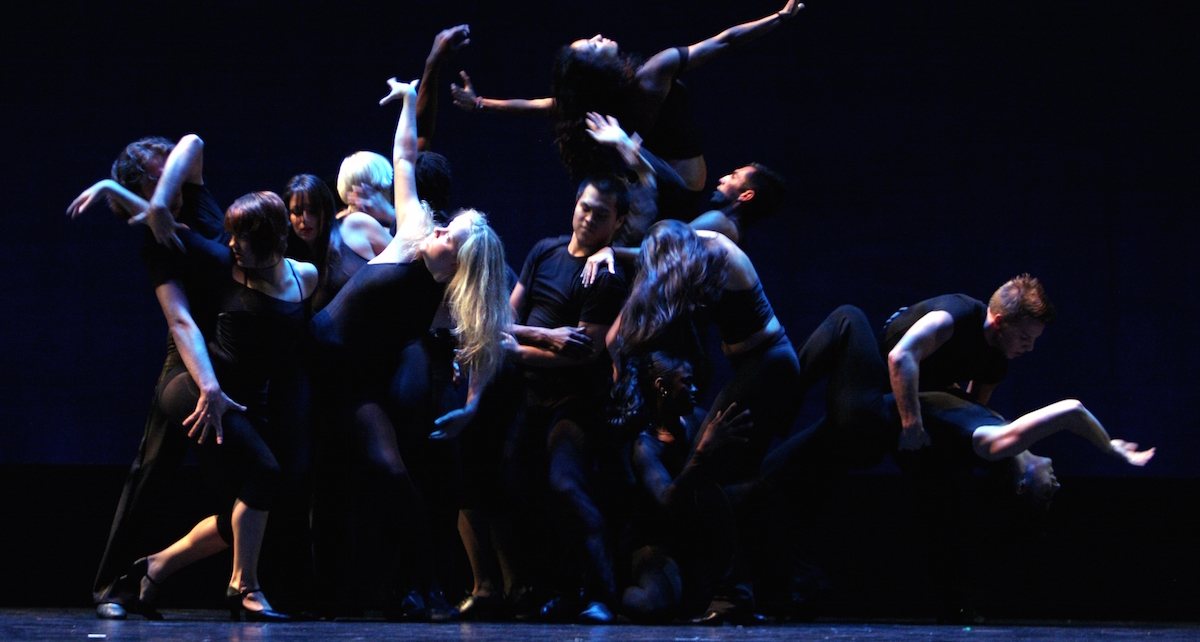 At Broadway Theatre Project (BTP), aspiring musical theatre students learn from the best. Proof: The three-week summer intensive, held at the University of South Florida campus in July, was founded in 1991 by Broadway alum, Tony Award-winning dancer, choreographer and director Ann Reinking and her associate on many shows, and now BTP Artistic Director, Debra McWaters. The two, coupled with other musical theatre greats and guest faculty, built BTP into a successful, nurturing system for the next generation of professional performing artists. 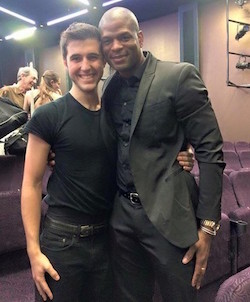 This summer, BTP will introduce its latest initiative, a formal mentoring program, “With a Little Help from My Friends”. Students will continue to take classes from knowledgeable and experienced faculty but will now also be closely guided by a professional mentor, who will oversee the well-being and progress of a small batch of students.

“‘Well-being’ applies not only to the artistic progress the student is making from week to week but also how emotions relative to being a part of a highly intense environment and how their perceptions of how they ‘fit in’ are being handled,” McWaters elaborates. “It is the faculty’s vow to help each student to become a highly accomplished young artist but also how to learn to decompress once the day is over, turn negative perceptions into positive thoughts when faced with challenges that are not always met with ease, among many other responsibilities.”

McWaters has ensured that all of BTP’s faulty can stand as effective mentors. This summer, some mentors include Herman Payne, co-artistic director of BTP and former Rockette and Broadway performer; Jeremy Ryan Mossman, a vocal coach who is currently director of Musical Theatre Voice at Western Michigan University; and Ann Morrison, who appeared on Broadway in Merrily We Roll Along and Forbidden Broadway, among other shows.

Students will be placed with a mentor once they are accepted into BTP, and that relationship will continue throughout the Project and even thereafter. Each mentor will meet with a small group of students twice a week throughout the BTP intensive. McWaters says the meetings will be a casual and honest sharing of experiences, and mentors will offer advice and help guide each student toward what is needed in order to progress to the next step – whether that be if the student’s path is to college in the fall or a move to a new city for auditions. 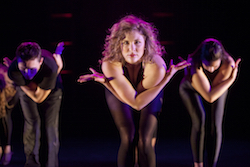 “[The mentors] are there to be involved with ‘active listening’ with their students,” McWaters adds. “Students should be able to view their mentors as a ‘safe zone’. Broadway Theatre Project has always taken an approach with its students that combines art with the human being. The intention is to take that one step further so that the student has as much guidance in being a healthy artist as well as a knowledgeable and well-trained artist.”

Ann Morrison, who made her Broadway debut in 1981 in Stephen Sondheim’s Merrily We Roll Along, says she looks forward to being an official mentor for BTP this year. “I feel it is very important to have a mentor with someone willing who has been successful in their own right to share new experiences,” she adds. “The advice I most often give students as a mentor is to lead an interesting life. You will draw more from life experience than a school when it comes to theatre. People who are obsessed with the business of theatre and stay within its wall miss the best education.”

Morrison expresses that this mentorship will not only last the three weeks of the program. Rather, she will make herself available to students for years to come, as they need advice and direction.

“I have mentored in the past while with BTP but unofficially, and I am still available to any of the past students who contact me,” Morrison shares. “With our new official mentorship, I feel it will be the same. Up until a student is off mentoring others, we can stay connected. I leave the responsibility of the mentored to keep the bond going when they need help or an ear. I’m skype-able, if that’s a word.” 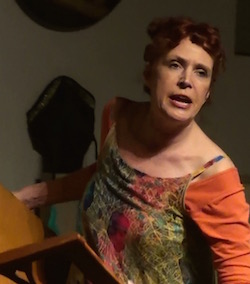 Broadway actress Ann Morrison will be one of this year’s mentors at Broadway Theatre Project. Photo courtesy of Morrison.

McWaters acknowledges that navigating the professional dance and theatre world can at first be difficult, maybe scary, at times confusing. But with the caring, supportive guidance of BTP’s mentors, that experience doesn’t have to feel as intimidating.

“It is very easy to feel inept, to feel lonely, to feel like a failure,” McWaters adds. “Our hope is that students who do leave BTP…will be able to look back to the person who gave them advice prior to the Project to quell their fears and sat with them during the Project in order to teach them coping mechanisms, and steer them to the right people in order to have a better grasp on a discipline that might be daunting due to lack of experience. Knowing who to go to when confusion reigns is the most comforting, settling and head-clearing gift that a student can receive.”

In that way, McWaters and Morrison assure that at BTP, students are in safe hands. “BTP is unique in my worldview because of the one-on-one you get with this wonderful professional faculty,” Morrison concludes. “When all of us – mentors, teachers and students – leave this particular intensive, we part as deep friends and family. No kidding!”

This year’s Broadway Theatre Project three-week intensive will be held July 10-31, at the University of South Florida Campus School of Theatre and Dance. Students are provided housing and meals on-campus at the Embassy Suites Hotels. For more on BTP and information on how to apply, visit broadwaytheatreproject.com, or contact flodecarlo@aol.com.

To get an inside peek of what BTP is all about, view below: