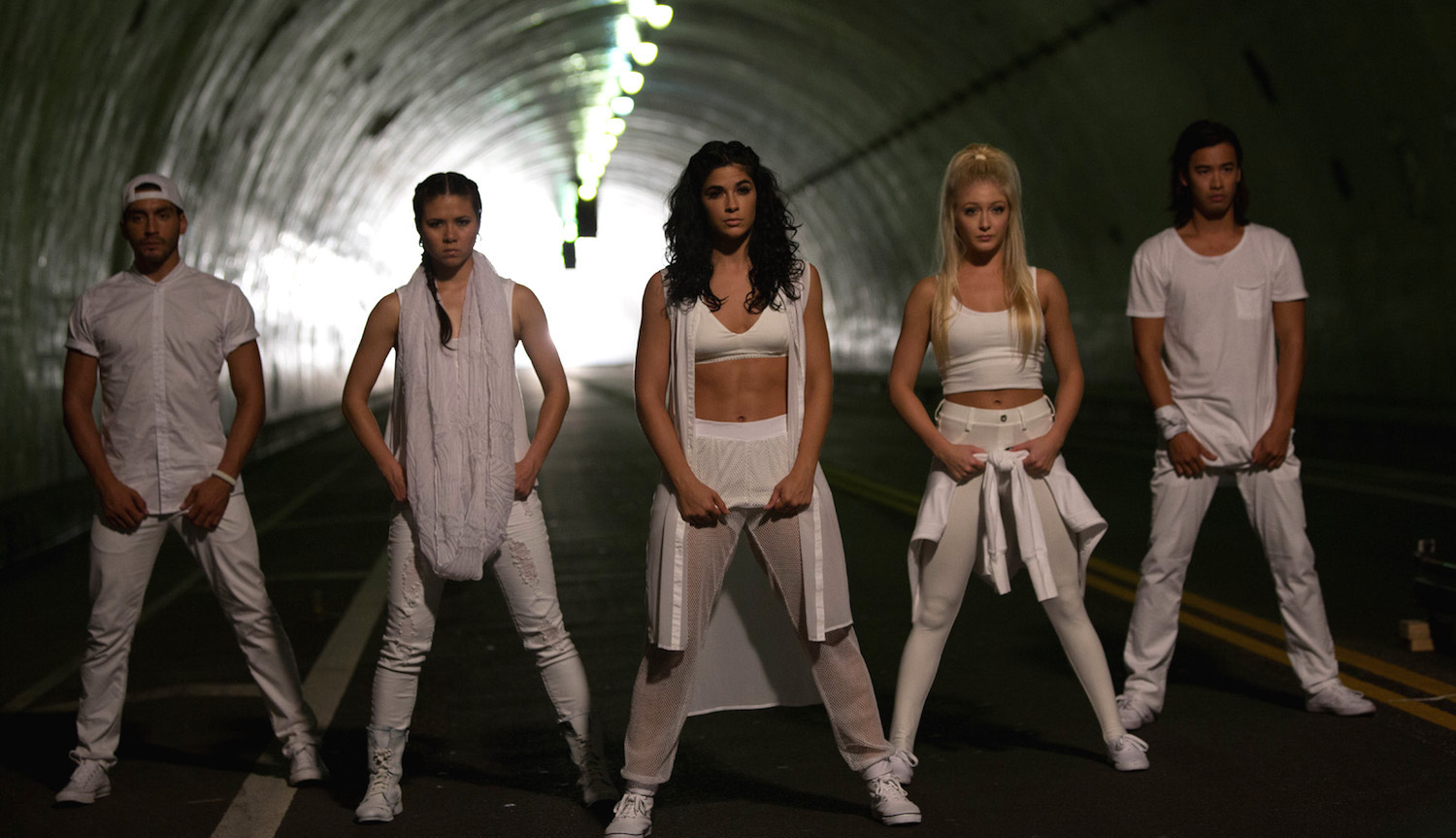 A new dance movie is about to hit the scene! Produced by the nine-time Grammy Award winner John Legend and directed by the writer of Step Up: All In John Swetnam, Breaking Through is being billed as a “coming-of-age dance drama for the YouTube generation”. The film will land in select theaters and be available on iTunes on Friday, October 9.

Breaking Through will star real-life professional dancer Sophia Aguiar as the lead character, Casey. Casey is a fledgling dancer who is discovered on YouTube by an on-the-rise talent scout. When she is thrust into the world of internet celebrity and culture, Casey must find a way to balance her true identity with her online persona, “or risk losing herself and everything she cares about,” warns the movie’s description. 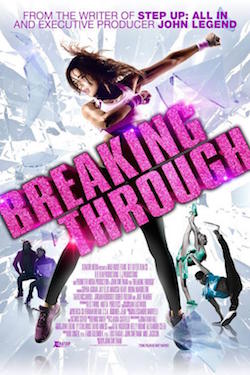 Aguiar is no stranger to YouTube fame and commercial success, making her a perfect fit for this role and sensitive to her character’s temptations. As they say, art imitates life.

A Miami native, Aguiar has danced with major singers like Beyoncé, Usher, Jason Derülo, Britney Spears, Katy Perry, Nicki Minaj, Ciara, Justin Timberlake and Jennifer Lopez. She toured with Keri Hilson in Lil Wayne’s I Am Music Tour, Ne-Yo’s Year of the Gentleman Tour, and has performed at the Primetime Emmy Awards with Neil Patrick Harris. Recently, she worked with Nick Jonas and The Squared Division for the iHeartRadio Music Festival at the MGM Grand Garden Arena in Las Vegas, and with choreographer Chase Benz on singer J Balvin’s tour. 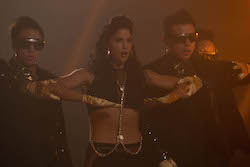 Sophia Aguiar (center) in ‘Breaking Through’.

In addition to featuring all these exciting dancers, Breaking Through will present choreography by Ian Eastwood, who recently won the inaugural New Media Influencer Award at the 2015 Industry Dance Awards, and music from Lindsey Stirling, whose second album just won the 2015 Billboard Music Awards for Top Dance/Electronic Album.

‎Breaking Through had its official U.S. premiere at the Urban World Film Festival in New York on September 26. If you’re in LA, the official North Hollywood screening will be Wednesday, October 7, at Laemmle Noho 7. Then, two days later, it’s available online and will be screened in select theaters!