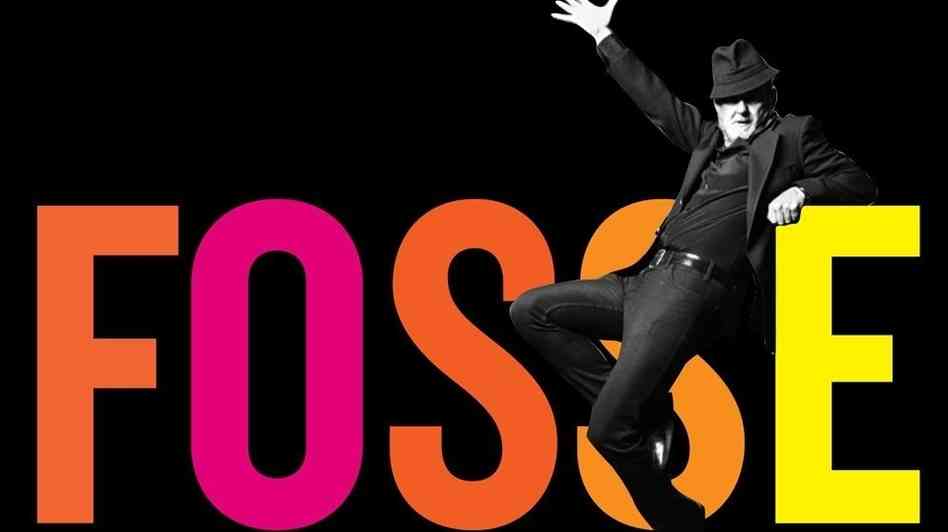 What exactly does it mean to be a smart dancer?  You show up to class, give one hundred and ten percent, and even practice more once you get home.  But do you really understand what you’re dancing—what the style is, when it was created, and by whom?  Learning the history behind dance – of any genre – will not only enlighten you but also make you a more knowledgeable and engaged performer.

Musical theatre can sometimes be the hardest style of dance because you’re forced to take on a different persona from another time and place.  Ballerinas often struggle to perform the hunch-backed, pigeon-toed steps of Bob Fosse while heavy tappers have to practice the grace and ease of Fred Astaire’s phrase work.  You wouldn’t turn in a book report without reading the book.  So why would you perform a dance without studying where it came from?  By researching these Broadway dance legends you’re essentially doing your homework outside of the studio.

Wondering where to begin?  Dance Informa picked out a few stellar biographies to help you get in touch with some of the signature styles of musical theatre.

We all know Fred Astaire, one of the greatest entertainers of American history who effectively revolutionized the movie musical.  However, at one of his early screen tests, a studio executive commented that Astaire, “Can’t sing.  Can’t act.  Slightly balding. Can dance a little.”  It’s a good thing Astaire didn’t let that get to him!  Astaire’s film career finally took off when he was paired to dance with Ginger Rogers (take a look at her autobiography, Ginger: My Story).  With his debonair style, quick feet, and classic charm, Astaire starred in Hollywood films and Broadway musicals such as “Funny Face,” “Swing Time,” “Royal Wedding,” and “Easter Parade.”  Astaire’s own autobiography gives us a glimpse of the man behind all the fancy steps.  And his writing style is as sweet and sophisticated as his tap dancing.  While he suffered the typical highs and lows of show business, Astaire handled it all with class.  Noted by George Balanchine as “the greatest dancer of the 20th century,” Fred Astaire’s chic and stylized movement is still ever-present in the dance world today.

Before the Parade Passes By: Gower Champion and the Glorious American Musical – John Anthony Gilvey

With beloved hits like Hello, Dolly!, Bye Bye, Birdie, and 42nd Street, Gower Champion was surely one of the kings of Broadway’s Golden Age.  In fact, Gilvey argues that Broadway’s Golden Age spanned from Champion’s Bye Bye, Birdie in 1960 to Champion’s 42nd Street in 1980.  He won five Tony Awards for his choreography and three others for his direction of musicals. Nevertheless, Champion is surprisingly often left out of the list of the greatest Broadway choreographers.  Gilvey’s biography strives to preserve Champion’s legacy.  He recounts Champion’s early television and film career with his wife and dance partner, Marge Champion.  The pair performed for New York’s hottest nightclubs and hotels as well as in a number of Hollywood films.  This book highlights what made Broadway’s Golden Age so glorious and why Gower Champion deserves to be a remembered name.

Dance with Demons: The Life of Jerome Robbins – Greg Lawrence

Jerome Robbins was notoriously one of the toughest director-choreographers of all time.  Though he made a lasting mark on Broadway through legendary shows such as West Side Story, Fiddler on the Roof, Gypsy, and The King and I, Robbins has left a controversial legacy.  While shooting the film of “West Side Story,” Robbins rehearsed the dancers to complete exhaustion, demanding so many hundreds of takes that he was eventually fired from the project.  In Dance with Demons, Lawrence digs deep into Jerome Robbins, the man—off-stage.  Like so many others, Robbins suffered from his own private demons, feeling tortured by his overwhelming perfectionism, his bisexuality, his relationship with his parents, his religion, and his participation in the McCarthy hearings of the 1950s.  During his life, Robbins dealt with his demons through hostility and aggression.  But in Dance with Demons, Lawrence peels away Robbins’ layers of anger to uncover the true genius within.

A Chorus Line and the Musicals of Michael Bennett – Ken Mandelbaum

Though Michael Bennett’s life was short (he died of AIDS at the age of forty-four), his impact on the dance world is legendary.  While Bennett is often grouped together with choreographers like Jerome Robbins and Bob Fosse, he did not have a signature style to his name.  Nevertheless, with shows like Promises, Promises, Company, Dreamgirls, Follies, and A Chorus Line, Bennett won seven out of the eighteen Tony Awards he was nominated for his choreography.  He dropped out of high school and began his professional career as Baby John in the national and international tours of West Side Story.  He appeared on Broadway and in NBC’s pop music show, “Hullabaloo” before breaking into the industry as a choreographer.  Bennett’s work with A Chorus Line was monumental: documenting the life of a chorus dancer, weaving real stories of his friends and colleagues into the quintessential dance (or, rather, dancer) musical.  Mandelbaum’s book takes a backstage look at the making of A Chorus Line and the genius that brought the life of each chorus girl and boy to center stage.

Known by many as “the sweetest person in show business,” Donna McKechnie is renowned for her unforgettable role as “Cassie” in Michael Bennett’s A Chorus Line.  But McKechnie’s autobiography talks about the real woman behind Cassie, behind the signature red dress, the standing ovations, and the Tony Awards.  Infected by the “dance bug” at a young age, McKechnie ran away from home to pursue a professional dance career at just fifteen.  And while she ascended Broadway in shows like How to Succeed in Business…, Promises, Promises, Company, and, of course, A Chorus Line, McKechnie admits that her fame was not as beautiful as it appeared on stage.  But even after divorce, depression, and a nearly debilitating case of rheumatoid arthritis, McKechnie’s passion for dance triumphed.  Just as the classic songs goes, McKechnie’s biography illustrates how she can’t forget or regret what she did for love.

Along with over one hundred and thirty concert pieces under her belt, Twyla Tharp has also conquered film, television, and the Broadway stage.  She directed and choreographed such shows as Singin’ in the Rain, Come Fly Away, and the Tony Award-winning Movin’ Out.  From the start, Tharp’s work pushed boundaries by combining the balletic with the edgy, the technical with the lay, and the serious with the witty.  Movin’ Out was a successful dance musical where the dancers acted out the entire story onstage through movement.  Tharp’s autobiography is as beautifully crafted as her dances, combining in anecdotes with illustrations of her creative process.  She recounts personal experiences – both painful and joyous – that inspired and shaped her canon of choreography.  Tharp also authored two other books, The Creative Habit: Learn It and Use It for Life and The Collaborative Habit, that are staples for any young artist or creative thinker.

Nearly every dancer knows the signature jazz hands, back bumps, and pigeon-toed walks of Bob Fosse.  The genius behind shows like Chicago, Sweet Charity, and Pippin, Fosse created an entirely new dance vocabulary that eventually won him the Triple Crown in 1973 (a Tony Award for Pippin, an Oscar for “Cabaret,” and an Emmy for “Liza with a Z”).  Sam Wasson’s recently released “Fosse” is not a “throw-in-your-dance-bag-and-read-between-classes” kind of a book.  This 600 page hardcover text is chock full of interviews and anecdotes yet reads like a tantalizing docu-drama.  But unlike earlier biographies on Bob Fosse, Wasson reveals the man beneath his scandalous history of sex, drugs, and depression. A dedicated father, revered director-choreographer, and compassionate friend, Bob Fosse’s fervent strive for perfection simultaneously led to his fame and his demise.