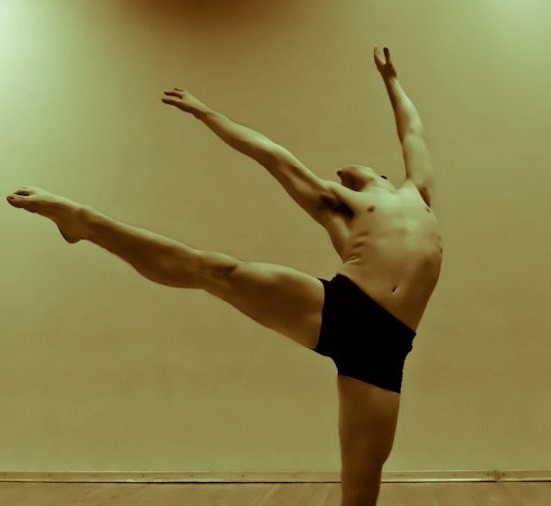 As the twenty-first century wages on and time travels further and further away from our modern dance ancestors, there is an ever-growing debate on the preservation of these dance forms. What do they mean? How are they defined? Where is the future headed? By no means are these simple questions, but they do bring up some important talking points. I, too, am guilty of throwing around terms – contemporary, neo-modern, post-postmodern – that I am not sure I understand myself, let alone attempt to define modern dance with any level of the justice it deserves. In my endless quest to enrich my understanding of this art through others’ ideas and opinions, I assembled the thoughts of some remarkable movers, creators, and thinkers to offer up their thoughts on this conversation.

“I see modern dance continuing to build upon a codified set of principles that have been bred deeply into our work – a base to launch from. Appropriation is inevitable, but should be hailed as a pathway to new ideas and use of movement. We take what we know and add what we don’t know, and what results is always different, especially as we (a dynamic society) continue to change. It is certain we will always remember our past, those who come before us educate us to make sure of it, but natural curiosity, as well as new sets of customs, principles, and socialized ‘truths’ will keep us on a path of new development. I use both ‘Modern’ and ‘Contemporary’ to describe the work I do. I place my dancing on a firm grip and understanding of tradition, and how it has informed my character. I work under the ‘modern dance’ umbrella. I also believe that the work I engage in is constantly and consistently affected by the present, and it’s interaction with past and future unknowns. In this way, the resulting explorations are a contemporary view on codified modern traditions. I think ‘contemporary’ is a generalized term that can be used to place a temporary marker on work that is currently being explored, and has yet to pass. Especially, if we do not yet know how to define what we are creating. I will let the guy who writes the history book name this coming era of dance. He is the one who defines what is remembered anyway, for better or worse.”

“I often describe the work I do as contemporary dance or contemporary performance mostly because other artists I identify with also use the terminology. However, I find that terming in general is problematic because it can often build expectations for what work should or should not be. I’m not interested in coining such a term, but would rather make dance and performance work that relates to issues and interests at-hand. I think that the next era of dance can only be termed after the fact by those who observe artistic movements. These days contemporary dance practices are so disparate and diverse, and include artists working in related forms all around the world, that we cannot create a clear unified alignment in one movement or trend.” 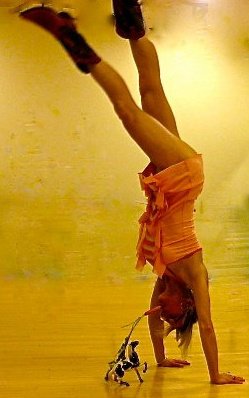 “When discussing work within the dance community, among friends and colleagues, if not presenters, curators, directors and studio owners, I note our preference to reach for contemporary, as if a mustiness has shrouded modern dance and consigned the form to a relic of the 20th Century.  Nothing sounds more unmodern than to utter, ‘I’m a modern dancer’.  How often do we say that building is so modern, that dress is modern, she’s a modern woman?  Been there, done that.  Modern has paradoxically become traditional.  Modern is Martha, Paul, Jose, and Alvin…We are all hybrids of hybrids.  There aren’t too many of us working with a pure strain, except for the keepers of the old flames and they are becoming extinguished.  Thus it is understandable the penchant for contemporary.  We want to distance ourselves from tradition, to keep a pioneering edge, to crack open what has come before.  But should we all run away from modern?  Things would be simpler if we could re-modernize the modern movement…I envision a future where bite-size dances, like the standard three-minute pop song, are traded back and forth on iTunes and texted from one’s phone to another.  In this future I envision The New York Times Bestseller lists containing the top ten downloaded dances of the week, including…well, I won’t name names.  I’m over them at this point too.”