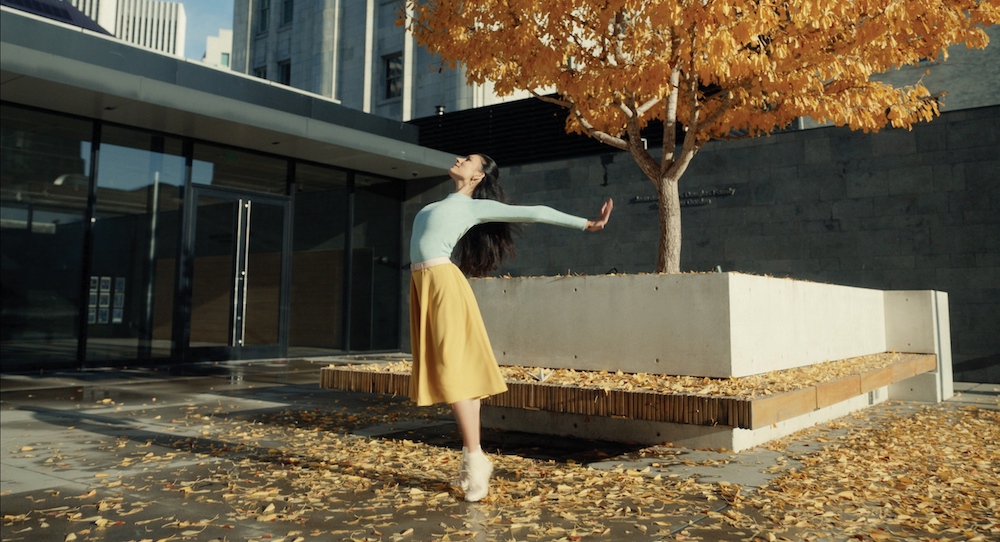 “I am pleased to announce the promotion of Jasmine Jimison to soloist and Olivia Brothers to the corps de ballet,” says Helgi Tomasson, artistic director of SF Ballet. “Jasmine is an immensely talented and dedicated young dancer who excels in her roles on stage and, this year, on the screen in Myles Thatcher’s COLORFORMS. Olivia is a fresh talent who proved this year she is ready to join the corps de ballet. What I am most grateful for in this difficult year is that we’ve kept our entire company of dancers working, and that I was able to offer four apprentice positions to students from San Francisco Ballet School’s Trainee Program. The pandemic has been so difficult for dancers everywhere, but especially those dancers just beginning their careers after years of hard work. I am proud of these dancers and look forward to working with them in the 2022 Season.”

Jimison, called a “breakout talent” (San Francisco Chronicle) for her role in Thatcher’s COLORFORMS in the 2021 Digital Season, joined SF Ballet as an apprentice in 2018, and became a member of the corps de ballet in 2019. As a corps de ballet member, Jimison performed a principal role in Liam Scarlett’s Hummingbird during the company’s tour to Sadler’s Wells in 2019. As an apprentice, she performed the Bluebird pas de deux, partnered by Principal Dancer Esteban Hernandez, and the Fairy of Playfulness in Tomasson’s The Sleeping Beauty, and Cupid in Tomasson and Yuri Possokhov’s Don Quixote. A native of Palo Alto, Jimison joined SF Ballet School as a Level 5 student in 2014. She advanced to Trainee in 2017, and performed the principal pas de deux in Balanchine’s Stars and Stripes during the School’s 2018 Student Showcase.

Brothers has been promoted to the corps de ballet after joining the company as an apprentice for the 2021 Season. As an SF Ballet School Trainee, Brothers performed as one of the Butterflies in the Student Matinee performance of Balanchine’s A Midsummer Night’s Dream in 2020, and in Don Quixote (Dryad) and The Sleeping Beauty (Nymph) in 2019. She has also performed Snow and Flowers in Tomasson’s Nutcracker. A native of Palos Verdes Estates, California, Brothers won first place at Youth America Grand Prix San Francisco in 2017, as a member of the Marat Daukayev School, after which she joined SF Ballet School as a Level 7 student, moving to Level 8 in 2018, and joining the Trainee Program in 2019.