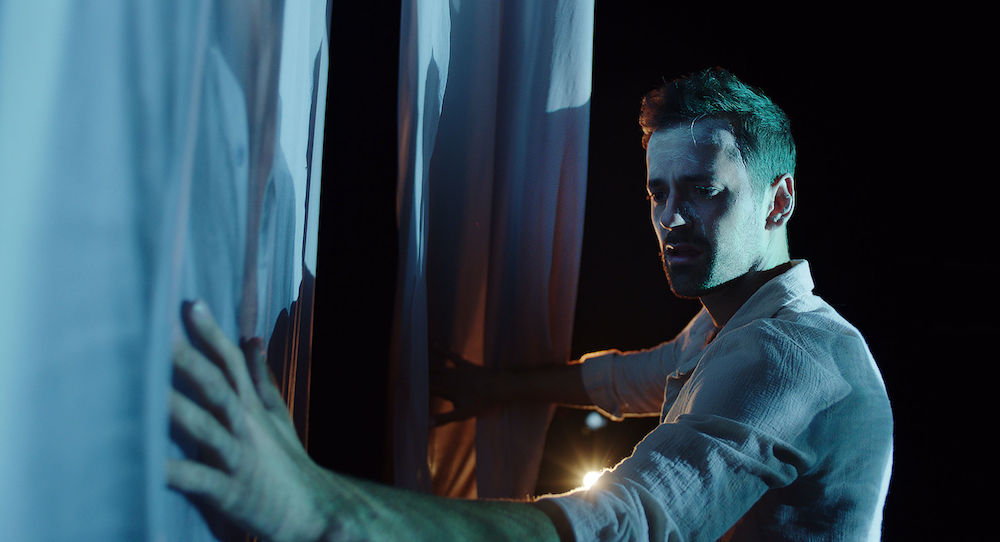 Bat-Sheva Guez’s short film, In This Life, will be released for free on TV and online on WNET ALL ARTS beginning on August 5.

In five acts, In This Life explores the language of loss, conveying the complexity of grief in the often-wordless way it impacts our lives. The film is a leap of faith for former New York City Ballet principal and Broadway star Robbie Fairchild as he embarks on an ambitious collaboration with the director, choreographers and dancers. Sharing the roles of writer and producer with Guez, Fairchild imbues this odyssey with the very personal experience of one man going through this rite of passage, which is as universal as it is unique.

“When there are no words to speak, you sing; when there is no song to sing, you dance,” said Fairchild. “I’m fascinated by the concept of dance having the ability to convey our humanity when words fail – and what part of our humanity is more powerfully complex than loss?”

“My drive as a dance filmmaker is to liberate dance from the confines of the theater and to re-imagine it in the world,” said Guez, “creating a work of art in and of itself, a piece that goes far beyond a flat documentation of a performance. During trying times, the arts uplift us. They add meaning and significance to a sometimes chaotic world. And with dancers and their audience separated from each other during this time, we felt it was important to share our film in a way that it can be experienced by all, regardless of location.”

You can view In This Life at allarts.org/programs/all-arts-performance-selects/life-fvtylu.