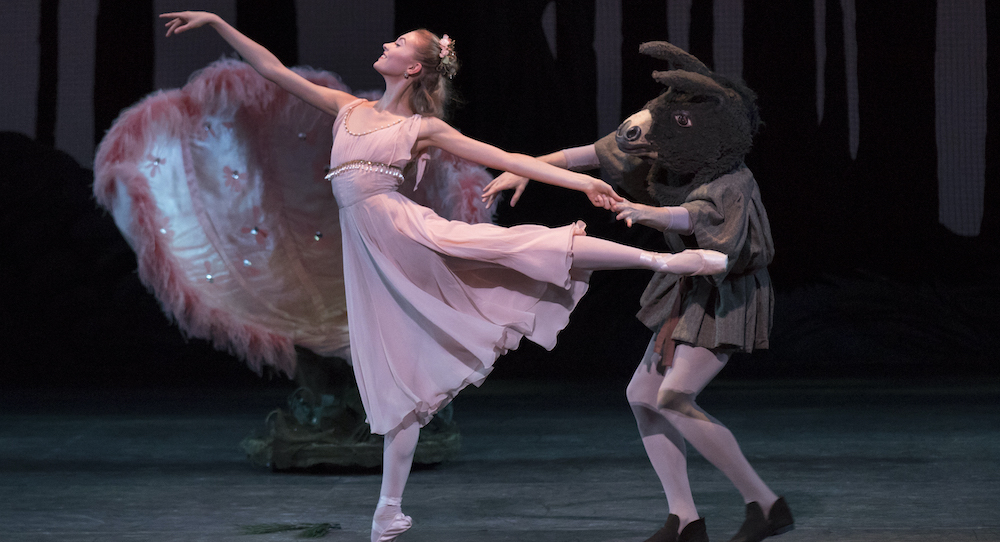 In anticipation of reopening its doors and resuming mainstage performances, the John F. Kennedy Center for the Performing Arts has announced the updated 2021 seasons of the National Symphony Orchestra (NSO) and Washington National Opera (WNO), along with the new seasons of theater, ballet and dance, and Performances for Young Audiences.

The ambitious but limited season will begin on January 14, 2021, contingent on entry into phase four of the District of Columbia’s ReOpen D.C. guidelines. Programming will remain flexible and in accordance with any updates to Mayor Muriel Bowser’s reopening guidelines.

“Over the past four months, I’ve been struck by the heartening proof that we need artists and the arts now more than ever,” said Deborah F. Rutter, president of the Kennedy Center. “The Center has chosen to move forward with optimism balanced by safety and constant re-evaluation as the effects of the pandemic continue to evolve. Even with a shortened season, the Kennedy Center strives to provide a broad range of world-class arts to the widest possible audience — in-person and digitally. Our supporters and patrons have given us strength during these unusual times; as the coming months unfold, we are exceedingly grateful for the patience, flexibility and trust of our audiences.”

The Kennedy Center continues to work in consultation with health and safety experts including consultation with medical experts from George Washington University, the National Institutes of Health, United Health Care, and the Wharton School, national and local guidelines, and in accordance with the District of Columbia’s ReOpen DC guidelines for its reopening plans. As the coronavirus pandemic continues to evolve and as the Kennedy Center and the nation learns more about best practices for reopening, the Center is committed to reviewing and updating its risk mitigation protocols on an ongoing basis. For the most up-to-date information regarding protocols both current and for spring of 2021, check the Kennedy Center website for all measures to ensure patron safety during this time.