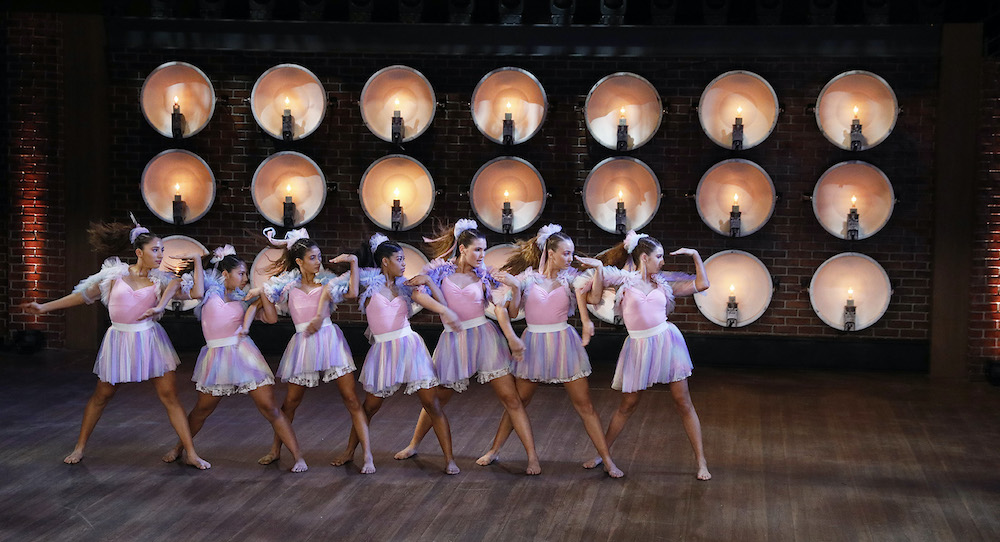 While we are only in the beginning stages of Season 4, the World of Dance competition is starting to heat up as more and more hopefuls from all over the country have displayed their talents in styles ranging from contemporary to ballroom and so much more. There is no doubt that there is a spark with each competitor, and the stakes are higher than ever as each act strives to make it from the Qualifiers straight into the Duels. Project 21 is one of those acts that has their sights set on showing World of Dance what they’re made of. Dance Informa recently caught up with Project 21 to learn how the group formed originally.

“Project 21 originated in 2015, and was created by Molly Long,” Project 21 says. “She wanted to create an elite dance training program in Orange County, CA.”

As their teacher and choreographer, Molly Long had created a powerhouse group that would shake up the dance circuit with her unique style and approach to movement and sequencing. Project 21’s style and movement is best described as jazz infused with contemporary and hip hop elements. This versatility is what they pride themselves on no matter what routine they perform.

There is plenty of preparations and fine-tuning that go into auditioning for such an amazing opportunity such as competing on the World of Dance stage alongside so many of the world’s greatest dancers. Although Project 21 had been asked several times to audition for the show on separate occasions, timing was never right. Luckily, this year was the opportune moment for the group to spread its wings and go for it, and like many other acts, Long and her dancers were shocked and excited when they made the show.

“We love to compete against amazing dancers,” Long says. “We compete against the best studios in the country during our competition season, and we were excited to be able to do that on the World of Dance stage and on NBC.”

There is a uniqueness to each act that hits the World of Dance stage which adds to the “wow” factor that each of the judges experiences. This fourth season proves to be no different as far as pushing the limits and showing a versatility that no one has seen. What Project 21 vows to bring to the stage that differs from all of the other groups is a fun, high-energy jazz group of girls. The group wants to bring some “fun and fire” to the World of Dance stage. Now with such a wonderful opportunity in its grasp, Project 21 wants to continue to make its mark in the spirit of growth.

Long says, “We hope to continue our training to further our dance knowledge and training to be the best we can be.”