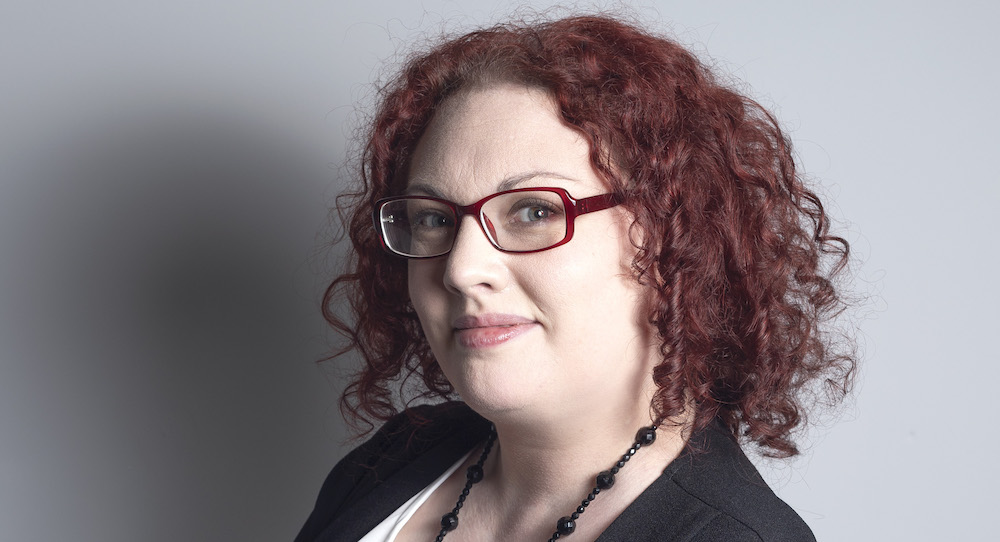 This past November, the North East Dance Co-operative (NEDC) won the prestigious One Dance UK Award for Innovation in Dance, which highlights “the most groundbreaking and cutting-edge approach to dance over the last 12 months.”

Founded by Gateshead resident Angeline Lucas in 2015, the NEDC is an independent, not-for-profit network entirely run by volunteers. Its mission is to increase equality of opportunity and to open the world of dance to everyone, regardless of background or privilege.

Growing up in a disadvantaged single-parent family in rural Northumberland, Lucas’ access to dance opportunities was limited, and she was discouraged by her dance teacher who told her that she did not have “a good ballet body”. Despite this, Lucas worked hard and won a place at the Northern Ballet School to train as a professional dancer. After a debilitating injury forced her to quit vocational training, she became a dance teacher herself, eventually being appointed at Gateshead College and the North East’s National Dance Agency. In 2010, however, she was diagnosed with debilitating Myalgic Encephalomyelitis, also known as Chronic Fatigue Syndrome, which left her unable to dance at all.

Despite being mostly housebound and frequently bedridden with her illness, Lucas refused to put her passion for dance aside. “I wanted to create dance opportunities that could be enjoyed by everyone, including people like myself who can no longer dance but still feel passionate about being involved,” she explains. In 2015, she founded the NEDC to create dance opportunities that would be open to everyone, including classes, workshops and company class observations. The organization has since collaborated with many professional dance companies, including Scottish Ballet, Phoenix Dance Theatre, Matthew Bourne’s New Adventures, Northern Ballet, the Mark Morris Dance Group and the Amina Khayyam Dance Company. In November 2019, Lucas herself received another award, the Julie Relf Award for Courage in Adversity, awarded by The Inspire Network.

The NEDC is free to join and open to all. Its 650-strong membership includes dance enthusiasts, adult learners, dance teachers and professional dancers, with ages ranging from two years old to over 70. Lucas hopes that winning the One Dance UK Award will help her continue to expand the network into all regions of the North East. Plans for 2020 include a pointe shoe fitting course, CPD for teachers, plus further workshops and behind-the-scenes with professional dance companies.