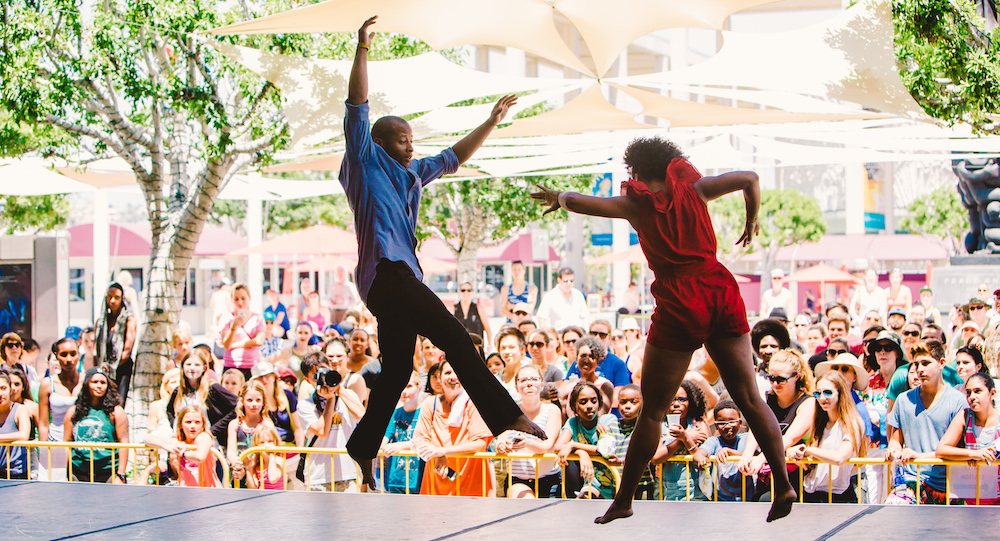 American Dance Movement (ADM), formerly the Dizzy Feet Foundation, has announced a new date for National Dance Day, to be celebrated annually on the third Saturday of September. The move will begin this year, on Saturday, September 21. Recognized by Congress as a national day for dance, National Dance Day promote dance as a form of valuable exercise and of artistic expression. Previously, the day was held in July. 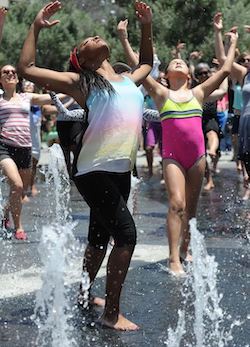 “Moving National Dance Day from July to September opens it up to so many new opportunities, including the ability to bring the choreography and dance to schools across the United States,” said Nigel Lythgoe, co-founder of ADM, along with Adam Shankman.

The new National Dance Day date aligns with ADM’s mission to highlight the importance of physical activity through dance, which, in addition to improving cardiovascular health, also improves self-confidence, self-expression and social skills. In support of this new health initiative, ADM previously announced a collaboration with the American Heart Association’s Kid’s Heart Challenge, providing dance content to more than 37,000 schools and 19 million kids. 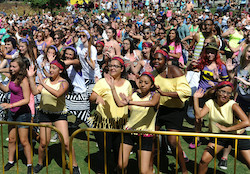 National Dance Day events will be held from coast to coast with activations at the John F. Kennedy Center for the Performing Arts in Washington, D.C., and the Segerstrom Center for the Arts in Costa Mesa. These activations include free dance classes and performances for all ages and skill levels, ranging from modern dance to tap, traditional Chinese ribbon dance, Caribbean dancehall, stretch and others. There will also be dance film screenings and performances from local, national and international stars.

Matt Steffanina will choreograph the National Dance Day routine, which will be announced this month. “To make this move with a routine by the incredibly talented Matt Steffanina adds so much to the excitement,” Shankman said.