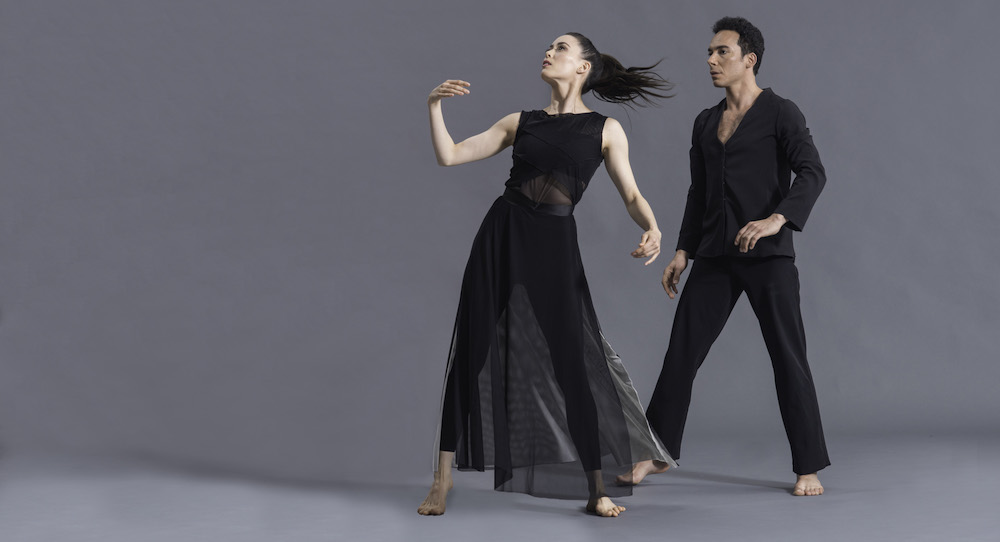 Networking – it encompasses many aspects of building professional and personal communities. Most regard it as an essential ingredient for building a stable, fulfilling career. Dance is a professional field just like finance, healthcare or education, yet stands apart from such fields in several ways: process and presentation most often revolve around performance, and those who create have specific aesthetic and creative visions guiding what they create. Networking within dance nevertheless has some similarities to networking in those other fields, if also differences.

It can be time-consuming and require concerted effort – which can feel like a lot for dancers whose resources are often already stretched quite thin. Yet the fruits of the necessary time and effort can be more than worth it — even indispensable. Ultimately, it all comes down to making connections. Let’s look at some “dos” and “dont’s” for networking in the dance field, from a few different perspectives in dance and the arts more broadly.

#1. DO demonstrate genuine interest in a choreographer’s work by attending one of their performances, or at least viewing videos of it. Even better, go to one of their classes, if possible. In any professional dance relationship, presence makes a difference. 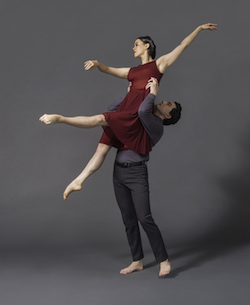 Dana Tai Soon Burgess, founding director of Dana Tai Soon Burgess Dance Company (Washington, D.C.), emphasizes this extra bit of effort as something that gets his attention when dancers interested in working with his company contact him. If he reads that they’ve seen his work (either on video or in person), why it’s compelling to them — along with video of them dancing, resume and an inquiry if it might be possible to come take company class — he’s far more likely to engage. Those things show him clarity of intention, conviction and a window into who they are as a dancer and as a person, he shares.

Leah Thiffault, managing director of Green Street Studios (Cambridge, MA), furthers this point to recommend showing up at classes of choreographers you admire. “Presence is important,” she says. “The most effective way to network is to show up. A choreographer you admire? Go to their class consistently and work hard without expectation.”

“Dance is a field built on mentorship based in live networking,” Burgess attests, underscoring the importance of showing your face in real time. He describes that in this way, it most often has to go beyond just sending in a resume — athough that is a fine first step, especially for those just starting out in the field. After that, “take class, not only to be present but also to know if a certain company or choreographer is right for you,” Burgess advises.

In a similar way, Thiffault shares that her organization, Green Street Studios, will far more likely offer space for you to produce a show in their black box theater if you have a notable presence there — such as through rehearsing and attending events in the space. “Genuine relationships will form naturally when you just show up,” Thiffault affirms. She adds that communication can also be a key part of this genuineness. Make clear how and why you care, and you’ll stand out. “It’s refreshing to spend time with those who have palpable passion and curiosity.”

All of the above seems to align with how “there’s still something organic within the field,” according to Burgess. All those within it can keep that organic quality alive through presence and overall genuineness.

#2. DON’T just reach out to choreographers or administrators wanting to speak with them, or audition for them, without showing that you’ve invested time in getting to know what their work and vision is like, or have something tangible to offer.

Burgess is not as inclined to engage when he receives emails from young dancers that feel like “match fishing”, as he describes it — without that key demonstration of authentic interest and time invested in getting to know his work. He also describes seeing some resumes of dancers a year or so out of school, but claiming to be a soloist at such-and-such company. To him, this illustrates a “disconnect in your background and a lack of knowing where you are in the field.” Sticking to that genuineness both he and Thiffault describe can avoid showing that disconnect and lack of awareness. 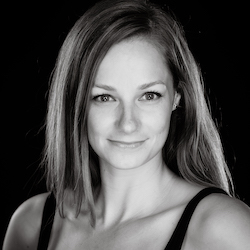 Thiffault shares how Green Street Studios reviews “every cold email proposal that we receive.” While the organization seeks to support all artists who demonstrate interest in partnering, they will “nearly always decline to pursue generic emails that fail to demonstrate a thoughtful, specific reason to partner with a particular artist or organization,” she says. She asserts that networking involves asking someone else to make an investment — of time, energy or some other resource — in you. Successful networking inherently also involves you returning that investment in some way, so that it’s a relationship of mutual support.

#3. DO talk to anyone and everyone. You never know what sort of mutual support could grow.

Heidi Russell, NYC-based curator of the International Women Artists’ Salon, recommends speaking to anyone and everyone, because you can never know what kind of mutually beneficial relationship can grow. “Don’t judge a book by its cover!” she advises. She describes a couple of effective ways to “break the ice”, so to speak, if you feel a bit nervous and awkward about starting up conversations with strangers or acquaintances. One is asking a general question, such as “How’s your day going?”, or a friendly statement or compliment such as “I love your outfit!”. Another is being more direct according to what you have happening professionally, in an asking for their support – for instance, “I have (x event) coming up next week. I hope that you can make it!”

If you don’t have anything specific coming up, talk about what you do, Russell says. “Think of it as informing them, and give yourself permission to do that.” Don’t worry about being “humble” or “imposing on anyone.” She also advises making eye contact; be open, honest and fully human! “If you push yourself to [make these connections], the more you do it, the easier it becomes. You’ll think, ‘That wasn’t so bad!’” It’s all in service of making connections to enhance art and creativity in this world – something “this world is starving for,” Russell believes.

She also believes that we can appease this hunger step by step, rather than needing to do so all at once – with diverse connections to those in various art forms, social causes, institutions such as schools and more.

Thiffault recommends being proactive in your network, rather than making connections right when you need them. “Identify those who are doing work you admire, and build a relationship based on shared interest. And don’t wait until you need a specific job or recommendation to make those connections and friendships,” she advises.

A practical tip for making these connections fruitful are carrying business cards with you, including links to your social media accounts and/or website (which could also clearly link to your social media accounts). Many modern professionals include their resume on their website, an advantage of this “tech-driven age” being that we don’t have to carry around paper copies of resumes when we can easily display and find them online. Even if nothing significant professionally happens with such spontaneous connections, you may have just gained a new friend. Indeed, “every networking opportunity is an opportunity to grow your friend group,” says Burgess. 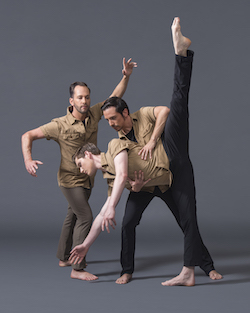 Sometimes clear distinctions between the personal and professional are needed, and even essential. Reasoned intuition, as well as open communication, can guide us in making these distinctions where necessary. If you’re nervous doing this, Russell recommends working with someone more comfortable with networking, for practical and moral support – as well as learning through observation and osmosis.

#4. DON’T talk too much about your work, mission or philosophy of your field without demonstrating interest in the same of that person’s — such as through asking genuine questions and offering your support where appropriate.

This guideline can be a way to avoid feeling self-centered or egotistical while networking, if that may be a concern. It also just makes networking feel more organic, and generally be more effective. Russell suggests asking, “What’s your passion?” rather than “What do you do?” If they can’t acknowledge or define their passion, you can help them do so through conversation, she recommends. “You see their eyes light up when you open up space for them to talk about what they love.”

Thiffault advises, “Bring something to the table, especially if asking for something specific [while networking].” That something can be time and undivided attention to their — rather than your — work and passion, for a time.

Russell underlines the truth that no one can be good at everything, but together we can achieve great things if we “join our skills.” One way to do that is through networking – with authenticity, caring and pride for what you can offer. Here’s to continuing to make more and more meaningful connections as time passes and we all grow in our work and passion, side by side and together.