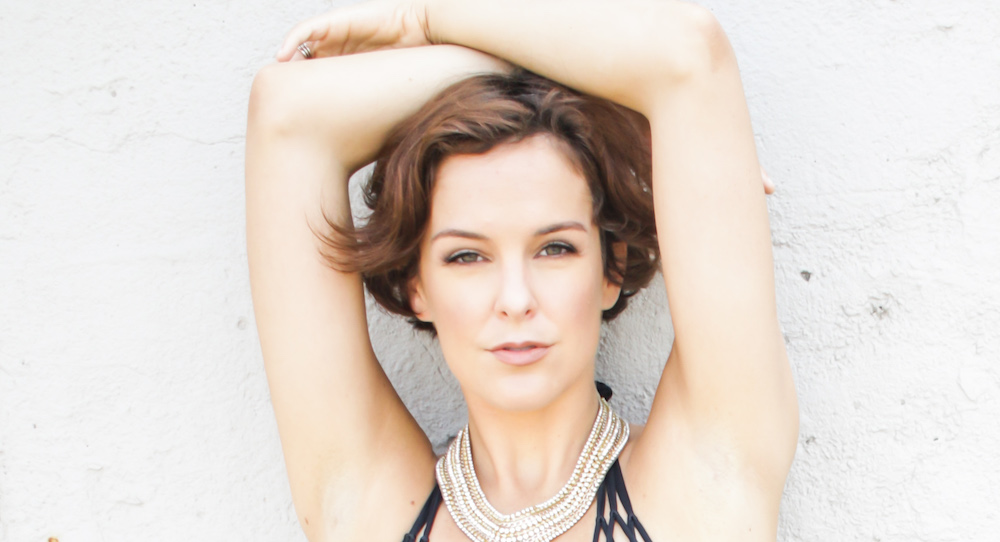 YouTube, Instagram and Facebook are just some of the hubs that we seek to watch or share choreography. What’s better is if it that choreography sparks interest, it has the chance to be re-shared many times over. As a choreographer, it is wonderful to see our choreography like or shared online, but seeing our choreography on national TV are what dreams are made of.

For Erin Lamont, this dream has become a reality in one of the best possible ways. After being contacted by Chris Pizzi, an Emmy Award-winning director and producer, to choreograph an Ariana Grande parody featuring actor Taran Killam, there was no passing up such a great offer. Lamont tells Dance Informa about her initial reaction to this amazing opportunity.

“It is always fantastic booking gigs,” Lamont says. “So when I got the call for this project, I immediately jumped on it. It was a mixture of my two favorite things – comedy and the NFL— and I loved that.”

After taking on this exciting project, Lamont knew that this was something that would take planning, and there was no problem in that department. As a huge fan of Mean Girls and knowing that Ariana Grande had done a Mean Girls parody, Lamont went straight to the drawing board to put together some fun moves as inspired by the movie and Ariana Grande’s video.

Lamont says, “It was like a parody on top of a parody. Taran Killam is amazing. He is silly, hilarious and subtle all at the same time. So, my choreography was a balance of cute and comical movement.” 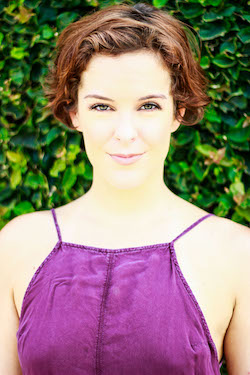 With these key aspects in mind, Lamont was equipped for the next step of this fantastic project — rehearsal. Rehearsals proved to be just as fun as the planning process for Lamont, as well as the dancers involved. With a kind and supportive team to back her up, Lamont shares the excitement for her as a choreographer, not only with her dancers but with Killam as well.

“It was a blast,” she shares. “Taran picked up the choreography quickly. He even jumped in during rehearsal after watching the dancers learn choreography. Taran brought his own flair to the competition, which was great. Everyone was so kind and supportive overall.”

In addition to the exciting process of choreographing and working with a TV producer, Lamont got to experience the best part of her hard work — the finished product. With great anticipation, she finally got to see her vision come to life on TV, along with 15 million viewers, on FOX NFL. Could there be anything more exciting? Lamont shares her reaction to seeing her choreography come to life and what it means to her.

She says, “It makes me so happy to see my work on TV. I know I was put on this earth to choreograph, and this project was so fulfilling. Not only did the dancers involved get footage as well as featured screen time, but with my choreography on top of that, that’s a 10 for 10 in my book.”

Although this was a major milestone in Lamont’s career, the boat does not stop there for her. Within her bucket list of goals to meet, choreographing for film and television is something that she plans to keep doing. Choreographing for the Oscars and the Superbowl are prime aspirations for Lamont as well. According to her, it is about the little things. Of these goals, there is one major goal that Lamont hopes to reach as she continues choreographing.

“Mandy Moore is one of my idols and my spirit animal, so earning an Emmy would be a major accomplishment in the future,” she reveals.