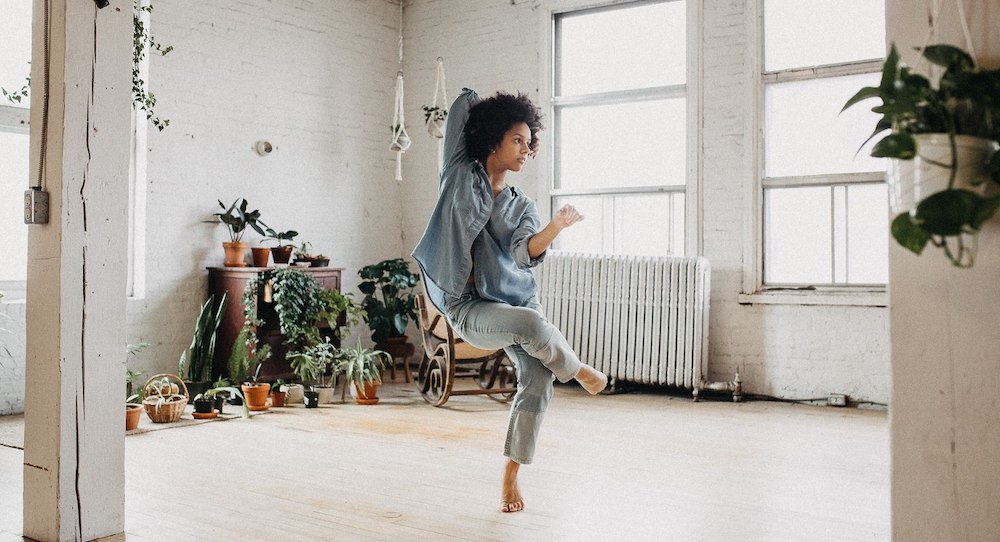 The concert dance life is no easy road; the physical, energetic, mental and financial challenges can feel constant. For some, this is the only life in dance that is for them, and they find ways to handle those challenges. For others, might there be other paths for a life in dance and art? Dance Informa spoke with three artists who’ve shifted from creative lives of full commitment to concert dance, to those that also include commercial work. They all made their own shift for different reasons, and found different results from doing so, but they all appear glad they did. 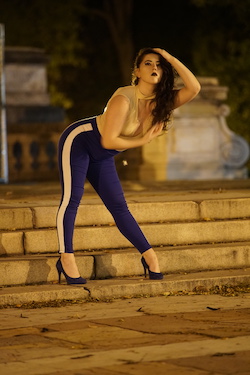 Hana Kozuka is an NYC-based dance artist involved in both concert and commercial dance, choreographing and occasionally performing in the former space while mainly performing in the latter. Most of her income comes from her commercial work. In fact, “sometimes my commercial work pays for my concert work,” she says with a slight chuckle (given aspects such as space rental costs). Yet she needs creative nourishment from both spaces, she explains. “If I wasn’t involved in both [concert and commercial dance], I might just quit. I need to be able to bounce back and forth between them.” On the other hand, she describes “not always being able to give each area the attention it deserves, because I’m doing both.”

Kozuka began her serious training at Joffrey Ballet School, in the Jazz and Contemporary track. She then attended Broadway Dance Center (BDC)’s Professional Semester, which Professional Semester truly prepared her the professional dance world, she explains – from resume writing to headshots to websites to mock auditions. Kozuka attests to how this professionalism has also helped advance her in the concert dance world. The musicality necessary in commercial work also gives her a unique edge in her concert work, she shares. 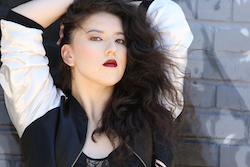 She made it through the BDC Professional Semester, and from there began doing freelance commercial work. At the same time, she maintained involvement with the concert dance world. She saw Lauren Cox’s work at Dixon Place, and asked herself, “How do I get there?”. At this point, she’s presented work at Triskelion, Nimbus Dance Works, Mark Morris Dance Complex, Jennifer Muller/The Works, Jamaica Center for Performing Arts, The TANK and Dixon Place. Kozuka affirms that there can be a lot of rejection along the way to getting there, but that it can be necessary for growth and eventual success.

“Those who don’t experience rejection tend to drop out and drop off,” she asserts. She encourages up-and-coming choreographers to just “apply to things, and don’t worry so much about the result.” Concerning commercial performance work, she affirms that “being the best dancer in the room is not necessarily going to get you the job” – underscoring typecasting and other (sometimes seemingly inexplicable) factors in casting. 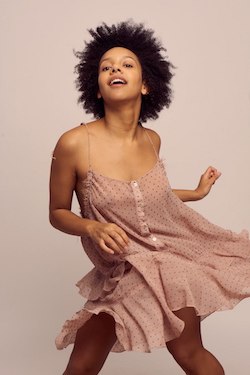 Djouliet Amara is another artist who’s been involved in both parts of the larger dance world. She was born and raised in Canada, where “the industry isn’t as developed,” she explains. She was told to reach for a place in Alvin Ailey American Dance Theater, and came to want it. She trained in the Ailey/Fordham BFA program and joined Ailey II as an apprentice. From the outside, everything seemed to be going well, yet Amara wasn’t feeling fulfilled on the inside. She felt an unspoken pressure to stay at an unhealthy weight, and also felt like her creative boundaries were too narrow. “I felt like there were parts of me that weren’t being expressed,” she explains.

Amara experienced an injury, and couldn’t dance for two months. This gave her time to reflect, and realized that she wanted to get back to those parts of herself, “sass”, spunk and soul. Amara auditioned for the Radio City Christmas Spectacular. Although she ultimately wasn’t cast, she got a callback – one of 20, out of 500, who did. “This made me say, ‘Dang, I still got it!’, and realize that I could broaden my view of what was possible in my creative life. The audition and callback reminded me why I love to dance,” she shares.

That summer, she took classes in commercial dance forms. Soon enough, she sent her resume and reel to Clear Talent Group, and they signed her without an audition. She’s still represented by Clear Talent, and says she’s very happy with the work she’s doing now. She hasn’t completely closed the door on doing concert work, particularly if it would allow “room for artistic interpretation”, she says. She does wish she had more asked more questions of people from various perspectives earlier on during her concert dance track. “I’m glad that I went through it, because [Ailey] trained me so, so well,” she affirms. 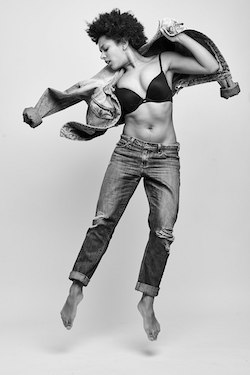 Where to from here? She hopes to soon be dancing on Broadway and at Radio City. She’s begun making the connections – such as working with Kachal Dance’s Alia Kache, who is booked as a dancer in Lion King on Broadway. She’s also excited for the release of a few commercial dance projects (details about which that she’s not yet allowed to share). ‘’Go for what makes your heart happy, not just for respectability, although that can sometimes be important, but you don’t have to reach for that; you can explore other creative avenues and be more fulfilled in the end,” she advises.

Juliet Doherty is Amara’s good friend, and similarly left the concert dance world to explore other creative avenues. Starting at age 10, she rigorously trained in classical ballet. One summer at a San Francisco Ballet program, she called her father and told him that she couldn’t continue with this classical dance track. By the next day, her bags were packed and she was on her way back home. The classical world had put her into a mindset of self-sufficiency, which “burned me out,” she describes. “When you’re young, you’ll listen to adults, but you also need to question – because everyone is capable of forging their own path…to listen to their intuition and to question,” she states. 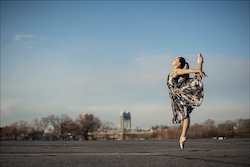 Soon, she was dancing in a touring show based at the Kennedy Center, which reconnected her with “how much I loved having a unique personality onstage, back to who I was before all that classical training, to not have to fit into a classical mold,” Doherty explains. Currently, in New York City, she’s been doing work in film, television and musical theater.

She’s interested in the art of acting, to use her voice – and not only her physicality – to tell stories. “I’m always chasing expression and how I feel most creatively fulfilled,” she explains. “I’m a creative person and like different things and to develop by pushing myself.” She affirms that it’s even been generally easier to work creatively because she’s finding that she doesn’t put up as many boundaries.

Doherty says that networking and making friends in various parts of the arts sector can help bring new opportunities and perspectives. She also encourages artists to just go for it, so to speak. “It’s a matter of showing up, because you miss 100 percent of the shots you don’t take. You are always your own worst critic.” 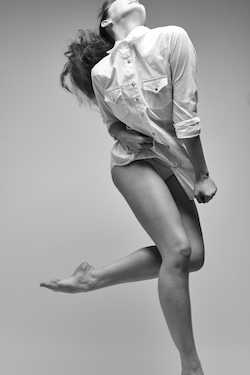 Like Amara, she doesn’t regret what happened with her involvement with – and leaving of – the classical dance world, but she does wish she had been able to question what was all around her before she did. Overall, Doherty advises, “open your eyes to new opportunities, and you’ll see that there are so many ways to live creatively.”

Indeed, these three artists who made (and still make) the concert-to-commercial leap make that truth quite crystal-clear.