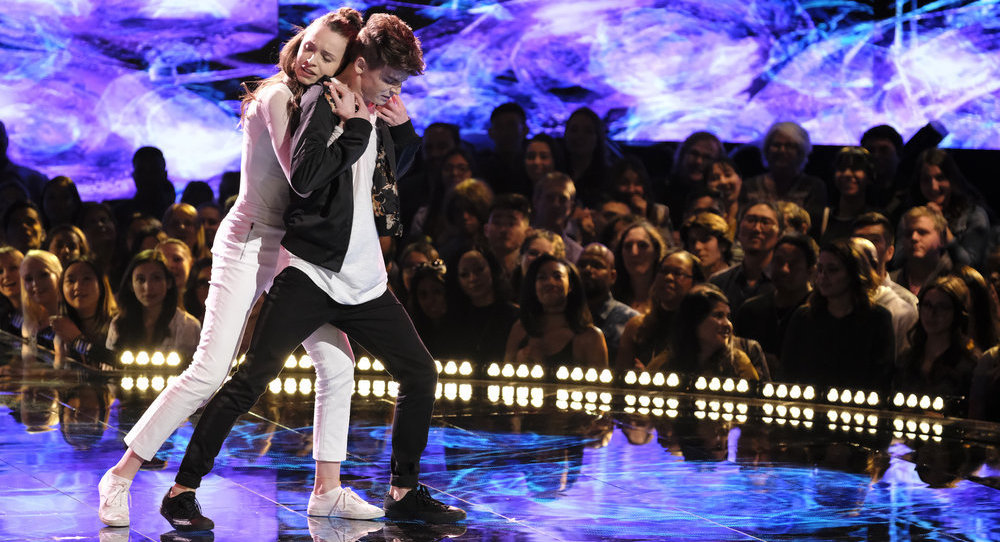 The final night of World of Dance‘s The Duels finally arrived, and it was a round to remember. This was the last time that the best of the best could go head to head in hopes of making it into The Cut round. 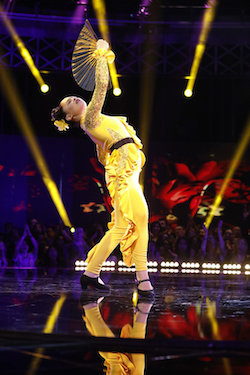 Starting off the night was flamenco powerhouse, Victoria Caban, vs. ballroom duo, Daniel and Mishella. Victoria took the World of Dance stage by storm with a fusion of styles, which added the perfect twist to her flamenco style. She was electric on the stage from head to toe, and this electricity was matched with great dynamics of her choreography and facial expressions. Not only did Victoria have amazing lines throughout her performance, but she danced with maturity as well and left her mark as she did in The Qualifiers. Daniel and Mishella came into The Duels ready to fight with an energetic performance. This duo packed a punch with a fun routine mixed with various ballroom styles. Although they are only 10 years old, they danced with technique beyond their years. Even though both performances did exceptionally well, Victoria Caban earned her spot in The Cut with a score of 94. 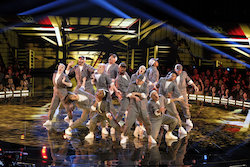 S-Rank and Thamost brought meaning to the word “duel” as these two hip hop crews brawled for a spot in the next round.  Thamost was first to take the stage and brought a dancehall feel to the World of Dance stage. They didn’t hold any stops as they hit each beat with precision and tact. Thamost brought everything from vogueing to waacking to their routine and did so with amazing energy. They hyped the crowd from start to finish and delivered a crowd-pleasing performance. S-Rank brought heat to the stage with a hard-hitting routine that kept giving. S-Rank’s performance was a waltz of sorts, as their movements went from matching the words to matching the texture of the infectious beat. Their performance was a clinic of musicality, and they brought justice to their name. Although it was a brawl to remember, only one group could make it through. S-Rank swept the competition, scoring a 94.3, and will continue to bring the heat in The Cut. 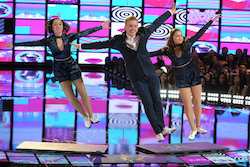 ‘World of Dance’ Duels competitors Second to None. Photo by Justin Lubin/NBC.

Next to go head to head was Josh and Taylor vs. Second to None. Second to None brought poise and great characterization to their tap routine. Besides the cleanliness of sounds, which were out of this world, Second to None served amazing rhythms and counter rhythms, which complemented their music choice. Not only was their sound exceptional, but the interaction between the dancers brought even more energy and fun to this great routine. Josh and Taylor took a different approach to their Duels performance with a different storyline than their Qualifying round performance. Their chemistry was evident even before the music started, and it carried through to their routine. Josh and Taylor’s performance was authentic and featured some great partnering moments that had the judges in awe. It was this raw authenticity that pushed Josh and Taylor through to the next round. 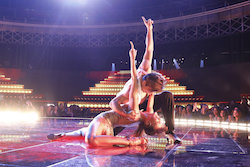 “Battle of the chemistry” was the theme of the next face off as L&J performed against DNA. Two phenomenal duos with amazing chemistry would be fighting for a spot in The Cut, but only one could make it. They did not make this easy for the judges by any means. L&J were first to hit the stage and decided to take an edgy approach to their routine. With the same authentic chemistry from The Qualifiers round, L&J’s performance was packed full of heart-stopping partnering elements. Their technique was fluid and was matched with great athleticism as well. For DNA, The Duels round was one of redemption from last season. They took to the World of Dance stage with a jive routine that was chock full of energy and footwork that never quit. DNA showed how much fun they were having but also made sure to leave their mark for what would be a round that could make or break their chances of moving on. With the spirit of redemption in the air, DNA proved how much they improved, and with a score of 88.3, they will continue on the road to redemption. 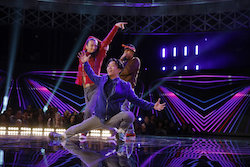 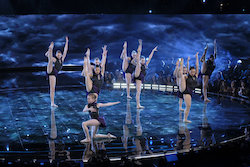 In a duel that would top all duels, two very strong male groups went head to head in hopes of scoring a spot in The Cut round. Embodiment vs. Brotherhood was a duel to remember as the strongest in contemporary went against the strongest in hip hop. Embodiment was first on stage to perform with an elegant yet masculine routine that was a tribute to Rudy Abreu’s father. Embodiment made great use of their stage as they mixed hip hop and contemporary together to make a masterpiece. The emotion from each member was left on the stage, and there was a great balance of athleticism and effortlessness to their performance that left an impact. Embodiment showed their vulnerability on stage, which was the icing on the cake for this tribute performance. Brotherhood, known for their thematic performances, came out swinging with a military-themed routine that set fire to the stage. While mixing in multiple genres in hip hop, Brotherhood delivered a routine that was clean as well as precise, and they kept the crowd and judges hyped throughout. Although both groups made it extremely hard for the judges, with a score of 93.3, Embodiment will continue to thrive in The Cut.

Of the amazing groups that hit the stage, Quad Squad will be moving onto The Cut, along with standout performer Madison Brown. The Rock Company will also get to shine in The Cut, along with The Pulse. The Cut will be a round full of excitement as the competitors inch closer to the $1 million prize and the chance to be named “World of Dance Champion”.

Tune in! You won’t want to miss The Cut rounds.