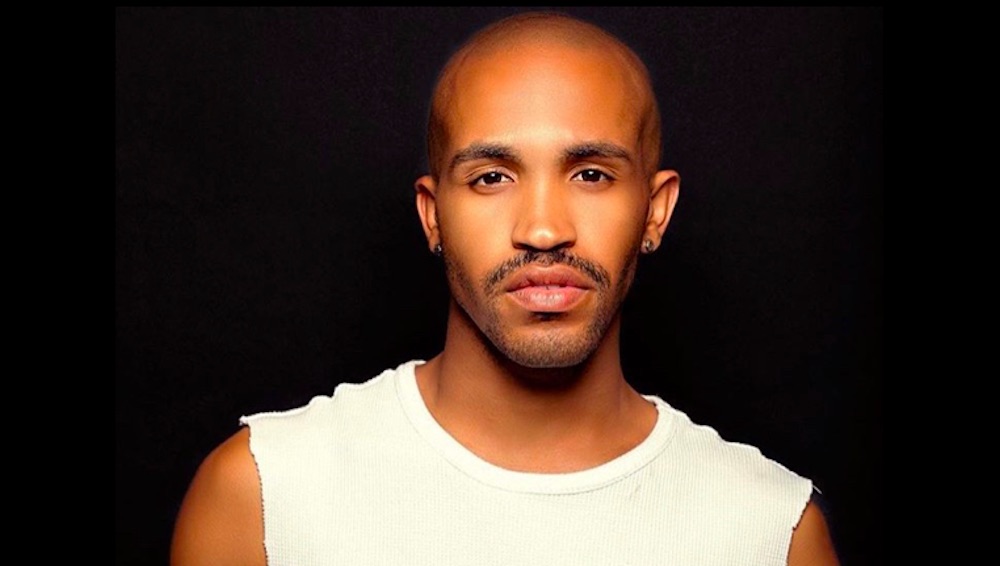 Dance is a timeless art and one that flows through many individuals. True to its form, dance is not only timeless but ageless as well. Whether you’re young or old, there is no age limit to when a dance career can begin or when it will end. For some, the gift of dancing is recognized later on in age than what is usually expected. Christopher Smith, better known as King Chris, is living proof that this ageless artform knows no boundaries. Chris talks to Dance Informa about his start as a dancer and his journey later on into choreographing and educating young dancers.

Surrounded by dancers in his family — from his sister to his aunt and even his grandma — it was of no surprise that Chris would have a knack for dance as well. His passion to pursue dance came later in his life, however, much like other young men in the arts. While attending a performing arts high school, musical theater and acting was Chris’s main focus, but his teachers and fellow classmates saw his gift for dance was even bigger. Jacqueline West, the head of the high school dance program at the time, was one of the biggest contributors who sparked Chris’s passion to dance as well as educate. Another great teacher and inspiration for Chris was his teacher, Miss Katie. 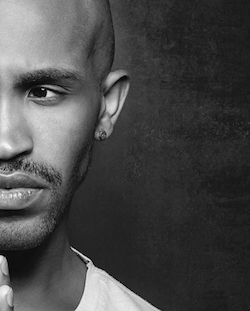 He tells Dance Informa, “Miss Katie was supposed to teach me private tap lessons. After my mom would drop me off, she would teach me jazz combos instead! She would push me on the walls to do splits. She pushed me, literally, to do my best, and I’m so grateful for her.”

Around age 16 or 17, Chris was ready to buckle down and plan for his future, which was engulfed in learning further and growing as an artist. Although Chris had been exposed to tap and jazz, ballet was his main focus as he took the next steps in his career.

“All I wanted to do was ballet and hit the barre every day,” he recalls.

With a sound plan in mind and a growing passion to constantly fine tune his technique, Chris decided to attend college to study dance further at the University of the Arts. After his second year, around age 17 or 18, Chris decided to jumpstart his professional career and started working right away. In order to hit the ground running, Chris had to transition from the formal training he had and merge into the commercial world. This took some adjustment on his part, but he kept his drive going even through the transition. Because his main form of dance training was ballet, Chris knew that he would have to delve into other styles and train even harder.

“Cross-training was important for me throughout my transition from technical to commercial dance,“ says Chris. “I feel like it is important for young dancers to cross-train as well. I always wanted to do everything when it came to dance, but it wasn’t always the right feel. Cross-training helped with that.”

In the spirit of cross-training and training in a variety of dance genres, after Chris moved to L.A., he indulged in hip hop. Under the guidance of Rhapsody James, Chris was able to embrace hip hop from one of the best and dig deeper into the true background of the style, which was different from what would usually be seen on YouTube or Instagram. Chris was able to develop an appreciation for the authenticity of hip hop and took that along with him as another part of his cross-training journey into success. Along with delving deeper into the core of the styles he studied, Chris was also figuring out the ins and outs of auditioning in L.A., and what worked best to elevate his chances of booking work.

“I had to figure out how to work the system of dance,” he explains. “I had to realize that my process was different from everyone else’s. I had to learn to trust myself, especially when auditioning and find out what my process was.” 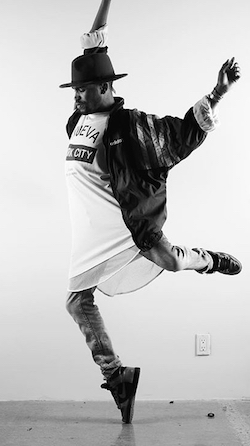 It was the idea of finding the right process and how to work the system of dance that Chris carried on into his own criteria of educating and teaching. In the spirit of doing what worked best for him, Chris also urges his dancers to follow the path that works best for them as well. Being an individual is one of the key traits that he teaches those with whom he has the pleasure of working. Because being a dancer and choreographer is all about learning and essentially still being a student, Chris has been able to grow further with choreographic opportunities that those in their 20s could only dream of. Under the guidance of Laurieann Gibson, Chris has had the chance to work with and choreograph for well-known names such as French Montana, Bad Boy Camp and many more.

“One of the greatest moments for me that happened more recently was about a month or two ago,” says Chris. “I remember passing by the studio where they tape Jimmy Kimmel, and I thought to myself, ‘I want to choreograph for the Jimmy Kimmel Show.’ About a month later, Laurieann asked me to choreograph for Rae Sremmurd, who was going to be performing on the show. I spoke that opportunity into existence!”

Transitioning from dancer to choreographer while still being young has afforded such a great amount of experience and knowledge for Chris thus far, and it hasn’t stopped there. The future plans for Chris include continuing his artistic development, master classes, joining a convention and millions of other things. London is the next stop for Chris in July, when he will have the chance to reach out to dancers through class and share his knowledge and experience in hopes to inspire the next generation to take chances in their artistry.

“I want to go out and let people know what the industry is really about and show them that it’s not for the instant gratification,” Chris reveals. “I want my dancers to be the best authentic version of themselves. It’s about showing people that I did it and you can do it, too.”