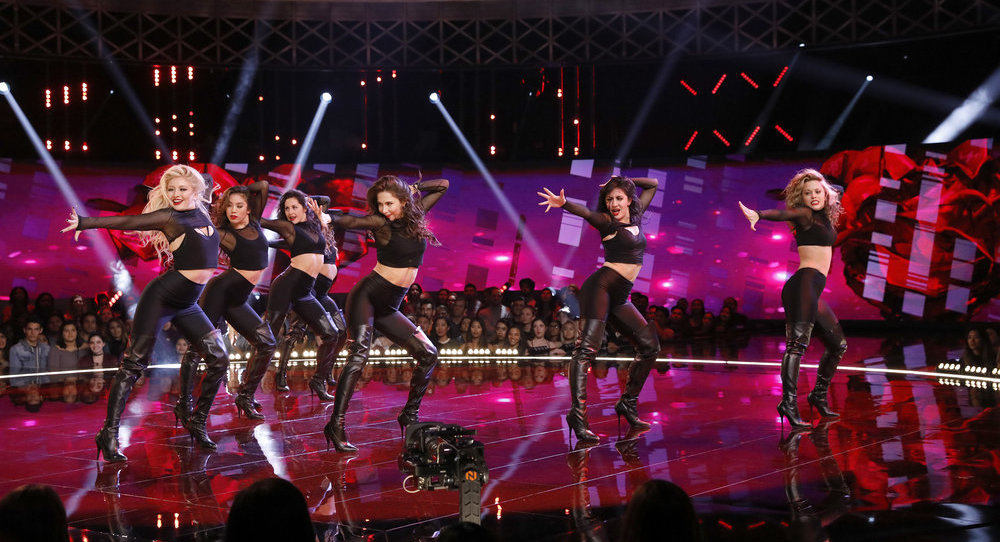 The biggest dance competition in the world continued to shine as new and old competitors competed for their chance for the 1 million dollar prize and a chance to make their mark as the best of the best. 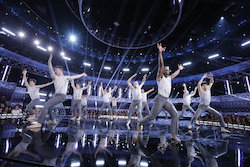 With the judges hyped for more amazing talent, Embodiment, a contemporary group of some of the best male back-up dancers, took to the World of Dance stage in hopes of bringing their own artistry to life. Led by Rudy Abreu, Embodiment’s performance was the perfect mix of athleticism, technique and power. They possessed a masculine yet elegant tone in their dancing that was refreshing to the judges and was well received by the audience as well. Their movement seemed so effortless but packed a punch, and the flow of technique and performance quality was the glue that kept the performance together. Embodiment did their name justice as they embodied what it would take to make it even further in the competition. They are moving onto the Duels with a score of 84.7. 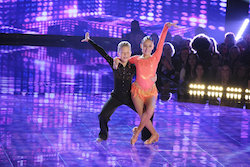 Daniel and Mishella were up next to dazzle the judges. With various titles won in competitive ballroom dancing, this pint-sized duo was ready to tackle the next challenge — hitting the World of Dance stage. They began with great energy to match their equally upbeat music. Their jive technique throughout the performance was exceptional and well received by Derek Hough. Daniel and Mishella showed poise throughout each element of their performance, along with some great partnering tricks sprinkled in, adding some difficulty as well. They showed great potential and had a great partnering chemistry that was recognized by the judges. After scoring an 82.7, Daniel and Mishella will be challenged to bring more to the Duels. 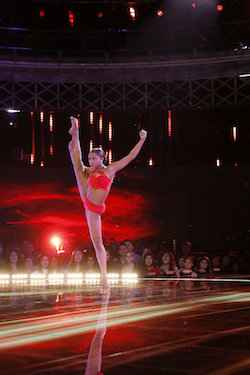 Contemporary dancer Madison Brown switched the pace of the competition as she gave a heartfelt performance. With the control and emotion that overflowed into her dancing, this 12-year-old performed with a womanly quality beyond her years. Madison’s technique alone was flawless, and with her flexibility and athleticism to top it off, she served some gorgeous lines, ending her performance with a bang. Anxious to see what she will bring to the table next, with a score of 87.0, Madison will get to showcase even more in the Duels.

Freshh was next to hit the World of Dance stage, and they did so with an energy that exploded on the stage. This hip hop crew gave the power and punch of a large crew, although there were only four dancers on the stage. Freshh synchronized in their performance from start to finish, which was teamed up with great performance quality as well. Like a marathon, their movement kept on in a series of hard-hitting movements teamed up with a smooth vibe that brought versatility to their performance. Topped off with phenomenal footwork and a great use of the stage, Freshh will get to compete in the Duels in the hopes of going further in the competition. 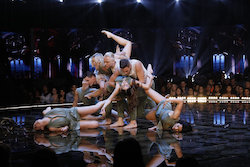 After being eliminated last season after the Duels, Royal Flux returned with even more strength and power hoping for a win. After an injury of one of their members during rehearsals, Royal Flux decided to go through with their performance. They brought a great dynamic to the stage not only with their amazing technique and transitions that were not seen before by the judges. The artistry of their performance was evidence in their graceful yet daring movements, which created a dynamic performance that was emotional, entertaining and everything that the judges were looking for. After scoring 87.0, Royal Flux is well on their way to redemption in the Duels.

The competition continues to heat up, and you won’t want to miss what’s next. Tune in!