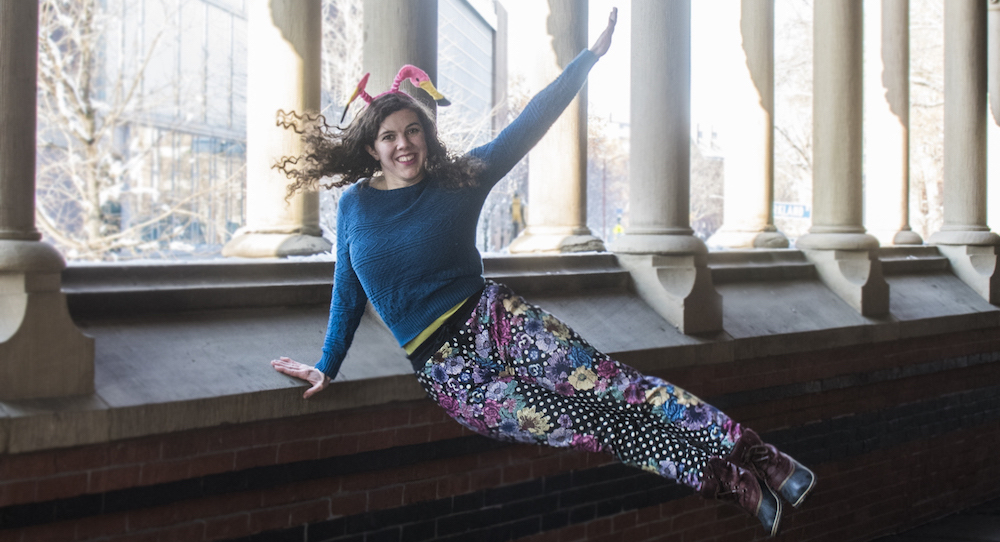 Creativity – it’s certainly a loaded word, with many possible meanings. Many sectors in the modern world have begun to understand its essential part in innovation and pushing a mission forward – thus, extending beyond the arts. In the arts themselves, forces of negative competition and limited resources can hinder the open creativity that is so necessary to keep art moving forward.

Dance is certainly not immune, as the art form that’s arguably the least understood and supported by wider modern culture. Dance grows and thrives (or fails to do so) in the communities and cultures within dance studios, collectives, performance spaces, and the like.

How do we create and maintain creative cultures? Why is that important in the first place? To probe these questions, Dance Informa spoke with Peter DiMuro (Executive Director at The Dance Complex, Cambridge, MA, and Resident Choreographer at the Isabella Stewart Gardner Museum, Boston, MA), Molly Hess (Director of Programming and Education at Green Street Studios, Cambridge, MA) and Julia Amaral (Teaching Artist at Center Stage Dance Studio, Plymouth, MA). 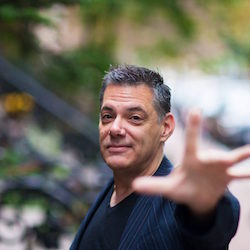 In order to help something grow and thrive, it helps to have a nuanced understanding of what it is. So, what is creativity? DiMuro believes it’s something to be illuminated, rather than taught. What is most interesting to him is the creativity around overcoming constraints. “When in life do you not have constraints?” he asks rhetorically.

Hess sees creativity as a process that’s connected with “curiosity and play….often start[ing] with a ‘what if’ and then taking the thought/question/ image, whatever it is, and finding a way to manifest it into something in the world, through any medium.” More specifically concerning dance, for Amaral, creativity is the “ability to take abstract/subconscious thoughts, ideas, and feelings and transform them into tangible movements.”

DiMuro believes that a creative culture is open to creative problem-solving. As an example, he references what happened in the dance world of 2008 – many companies went under, and it “forced [the dance world] to make new models.” Creativity also comes through staying attuned to the nuances of our storytelling – what, to whom and when. “We should look at the whole thing as an ecosystem,” DiMuro claims.

In this ecosystem, we support and value the contributions of a variety of creators, and not only those we traditionally “put on pedestal,” he explains. DiMuro references research demonstrating that applying allocated arts resources to local organizations and individual artists can contribute to the well-being of the wider arts ecosystem. He cites Mass Cultural Council as an organization that does this well. 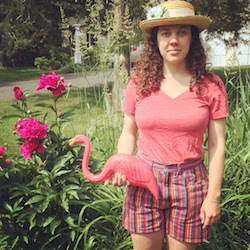 Hess thinks that people “showing up” as much as possible, “with an open mind and sincere curiosity”, helps foster creative cultures. She explains how when viewing performances or taking classes, she wants artists “to do well, and I try to understand where they are coming from and trying to go.” She adds how “that does not mean I have to like it, but I am going to be able to see what is working inside of it.” That aligns with DiMuro’s point about making space for a diversity of creators, creations and ways of creating.

Hess continues with how she admires and respects creative cultures she has engaged with wherein “it was not expected that my progress be linear or that my artistic work should look the same as other people…[where] they value rigor and play almost equally, and where we are all there to give what we can give and receive whatever knowledge we can.”

In this welcoming spirit, she cites programs that support the growth of creative culture because they “invite anyone to show work and encourage the audience to approach viewing it with an open mind.” They’re also “free or very cheap, so they are also a good place to take an hour, take a risk and see something you might not otherwise see,” she says.

Amaral believes that “dancing first and foremost for ourselves, and for the pure love of it” contributes to healthy creative dance cultures. Working hard on technique, but not having that be the “end-all-be-all” is part of that doing-it-for-the-love-of-it spirit. Describing the studio where she grew up dancing, which she believes has that attitude, she shares how “we were taught that dance [is] about passion and self-expression and can be used as an outlet for everything in life. Our competition routines could have easily been put in concert dance shows, because we never tried to assimilate to other studios. Creativity and concepts always came first.”

All of this considered, what’s not as healthy for creative cultures? Hess believes being secretive, closed off from other artists and focusing on differences over common ground isn’t good for creative cultures. DiMuro points out America’s current socio-political climate as stifling to creativity. Amaral thinks that “self-doubt and self-consciousness” hugely stifle creativity. 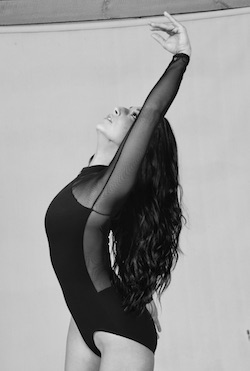 “The moment you doubt your work or are worried about how it will be perceived, the creativity is taking a backseat, [because] you will instinctively start to choreograph safe things that you know people already accept,” she asserts, adding that you can’t “put yourself out there if you are doubting your work.” This considered, teaching artists, administrators and others in positions of power in creative communities should do what they can to build growing artists’ confidence and healthy sense of self, rather than breaking down those things within them in any way.

Amaral believes all of that is true across art forms, and not just in dance. “No matter what kind of art or medium, to me, creativity is really about a strong sense of self. When you truly don’t care what others think, then you can be your most authentic and creative self. And it’s a great feeling!” she states.

Hess thinks that it’s a bit more challenging for dance artists, however. Being involved in the rock music world as well, she can say that dancers and choreographers need space for rehearsal and performance that other artists don’t necessarily need. Additionally, dance artists can’t just perform in a bar like rock musicians can. Broadly speaking, dance artists have a somewhat more limited range of easily, cost-effective performance contexts.