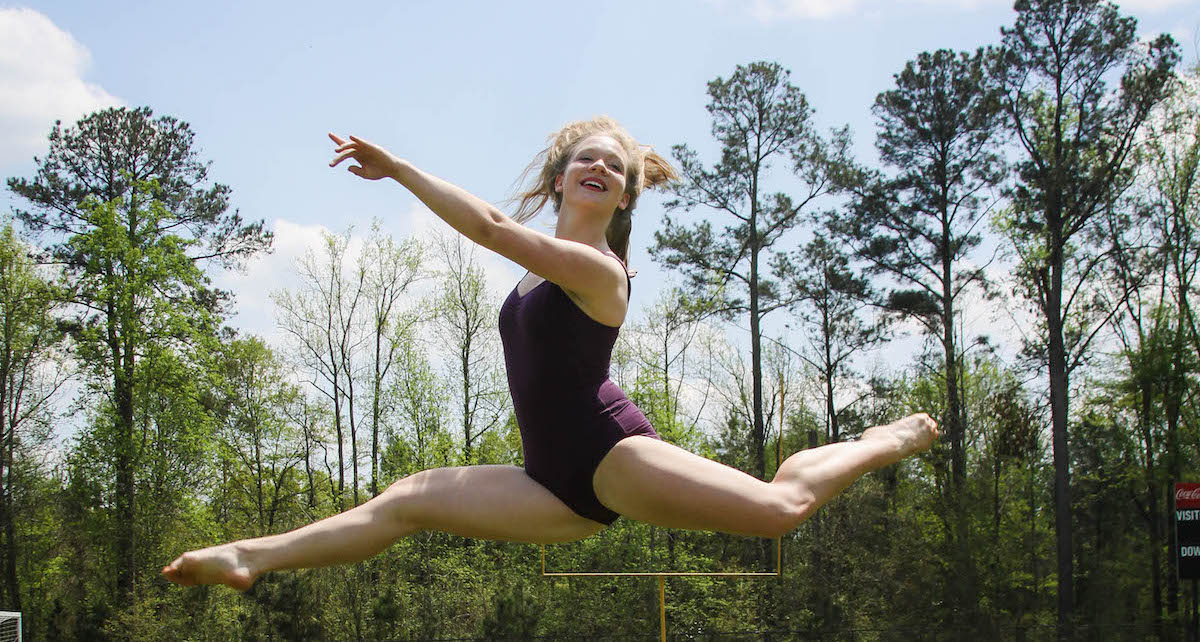 On January 20, 2017, President-elect Donald Trump became the 45th Commander in Chief. Some Americans are joyful at that fact, while others are distressed. Politics and partisanship aside, artists and arts advocates fear for the well-being of the arts under a Trump administration. Let’s look at the facts to better understand those reasons for concern, reasons for hope, and what citizen artists (and all citizens) can do to fight for the arts in America.

How does the government make a difference in the arts? Since 1965, the governmental National Endowment for the Arts (NEA) has appropriated grants to noteworthy arts organizations, as well as initiated leadership initiatives in the arts. The 26-member council advises its Chair, who also officially heads the NEA. The current Chair is Jane Chu. Learn more about those entities here.

To get more insight into how these entities and other government bodies influence the arts in America, Dance Informa turned to Robert Bettmann, board chair of the DC Advocates for the Arts and executive director of arts non-profit Day Eight.

On a practical level, Bettmann explains how NEA grants often act as a stamp of approval to other foundations. On another level, NEA grants matter because they support artists of diverse voices, those from all different cultures, groups and communities within America. Explaining this, Bettmann adds that supporting these voices is crucial “if we want to live in a world that is safe for all families, for all people.”

He adds that private sector support can never offer quite the same support for those diverse voices in the arts. That would be artists’ sole option if the NEA were to be defunded (stripped of all government funding). Certain groups in Congress have attempted that before, and, Bettmann conjectures, “there’s a 90 percent chance it could happen again in the incoming administration.” He believes that such an effort could succeed if brought before Congress.

Given all of the above, what can citizens do to ensure that the arts remain diverse, vibrant and strong in America? Bettmann recommends that you start by researching whether or not your Senators and Representatives are part of the Arts Caucus. That’s a symbol of support that takes little more than signing unto it. If they are not a part of it, you can call their offices and ask them to sign on.

Bettmann reinforces that political support for the arts relies on bipartisan support. As the Arts Caucus grows, it would become less and less likely that Congressional efforts to defund the NEA would succeed. In addition, personal support of the arts has ripple effects.

“Bring the arts with you,” urges Bettmann. “Include the arts when you testify on other issues at community meetings. If you’re part of a PTA, talk about the arts at your school. And ask questions of your politicians about their support for the arts.”

State legislatures are often called “the laboratories of democracy”. Any action to support the arts at that level can set precedents for other states, and inspire legislation and rulings at the federal level. At any political level, it’s important to hold our politicians accountable. We put them into office, and we can vote them out. Our taxes pay their salaries. They work for us.

On the other side of the token, says Bettmann, it’s important to thank and publicly support politicians who take action to support the arts. They’ll then feel encouraged to keep legislating on behalf of the arts. We as citizens need to act for the arts as well.

How do we do that? Learn the facts about the arts in our communities, such as their preventive health and economic benefits, and bring those facts to your politicians. Organizations such as Americans for the Arts and state advocacy organizations can always use volunteers and donations. Grow support in your community. When it comes to politics, there’s strength in numbers – not just with legislative bodies but in all citizens whom they affect.

In his final commencement address, former President Barack Obama reinforced how democracy is no spectator sport. “If you see something that needs changing, lace up your sneakers and do some organizing….grab a clipboard and get some signatures,” he said.

As the reins of power move into new hands, it is up to us to ensure all our elected officials know that we value government support for the arts. We must actively work to ensure that artists have the government support that they need to keep the arts, and their transmission of diverse voices, alive in our country.