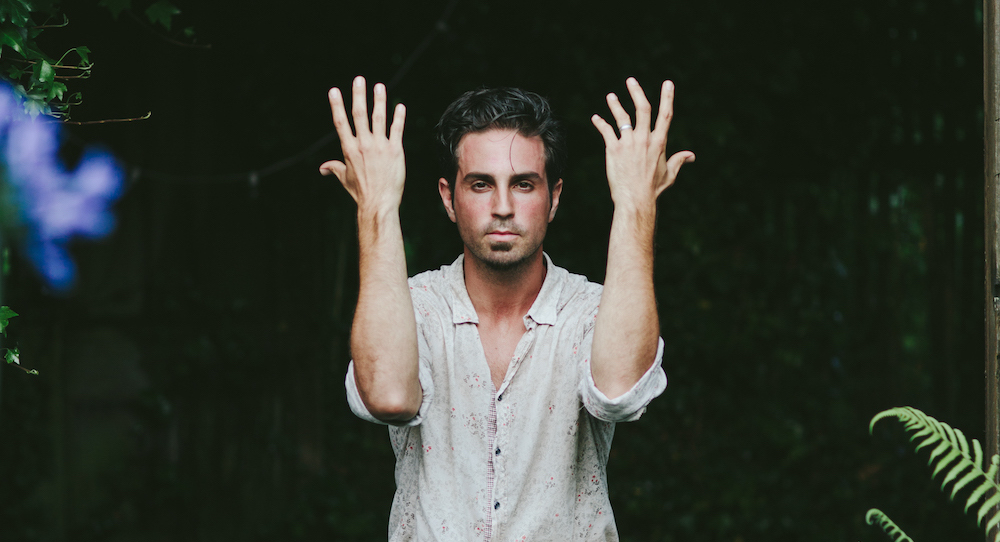 After five years of not teaching or choreographing, Wade Robson is back on the scene. This fall, Robson, who has directed and choreographed for artists such as NSYNC, Britney Spears, Usher, Pink and Demi Lovato, and was a former judge and choreographer on So You Think You Can Dance, will join the faculty of JUMP, one of the country’s biggest dance conventions.

In 2012, Robson first filed a child sexual abuse claim against Michael Jackson’s estate, and last September 2016, the choreographer, who appeared in a few of Jackson’s music videos as a young dancer, filed a new complaint that alleged several years of abuse.

“In 2012, my second nervous breakdown in the course of a year led to me speaking for the first time in my life about the seven years of sexual abuse I suffered as a child at the hands of my then idol and mentor, Michael Jackson,” Robson tells Dance Informa. “This initiated a titanic mental, emotional, physical and spiritual healing process that continues to this day. I decided to initiate a lawsuit against Michael Jackson’s estate and entities for my own continued healing and reprocessing, as well as a hopefully impactful way to raise awareness about child sexual abuse and the many people who enable it by either looking the other way or blindly facilitating it. The trial is currently set for March of 2018.”

After years of trials and legal situations and all that is entailed, Robson is back, feeling energized and inspired to connect to convention-goers. 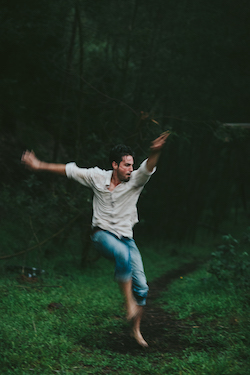 “Thankfully, dance and I are now back in each other’s lives, rebuilding our relationship from the ground up and having a beautiful experience,” Robson reveals. “Inspired by my journey, my classes, at the moment, are built around tuning in with our original pure relationship with dance and with self and based on what is needed, working on rebuilding, redesigning and/or sustaining it. We do this via talking, yoga-inspired warm-ups and eclectic groove experiments.”

“I’m excited for this new adventure with JUMP,” Robson says. “I’m grateful to be with some old friends on the faculty, as well as to make new friends with the ones I don’t know well yet. Most importantly, I’m energized by the opportunity to connect with so many young people and hopefully make a positive impact in their life.”

Dance conventions like JUMP, which offer workshops, classes with leading choreographers and instructors in the industry, competitions and networking opportunities, can be an educational and eye-opening opportunity for dance students.

“It’s an opportunity to, in a concentrated amount of time, learn from a vast array of some of the most talented teachers in the U.S., each of whom specialize in different dance and teaching styles,” Robson says. “Also, to watch and learn from all of the other students, make new like-minded friends and feel a part of the worldwide dance community.” 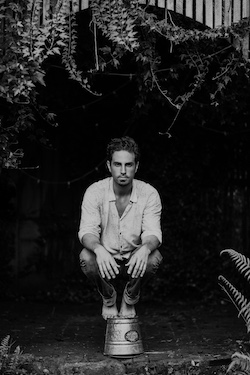 While Robson admits he is still not back on the scene in full force, he says he is intently focused on redefining his personal relationship with dance. And during his journey back, he is looking forward to giving his all to his students and, in reciprocation, being filled up mentally, emotionally and spiritually by what they can offer as well.

“I am taking it one step at a time, tuning in to what feels right, what does not and adjusting accordingly,” Robson shares. “I feel compelled to share what I’ve learned from my journey thus far, and, at the moment, teaching feels like the most fun, purposeful and impactful way to do that. I won’t allow my brain to try and come up with some master plan. I’ll follow charm, and the universe will handle the details.”

For more information on the upcoming JUMP tour dates and to register for a convention near you, visit jumptour.com.