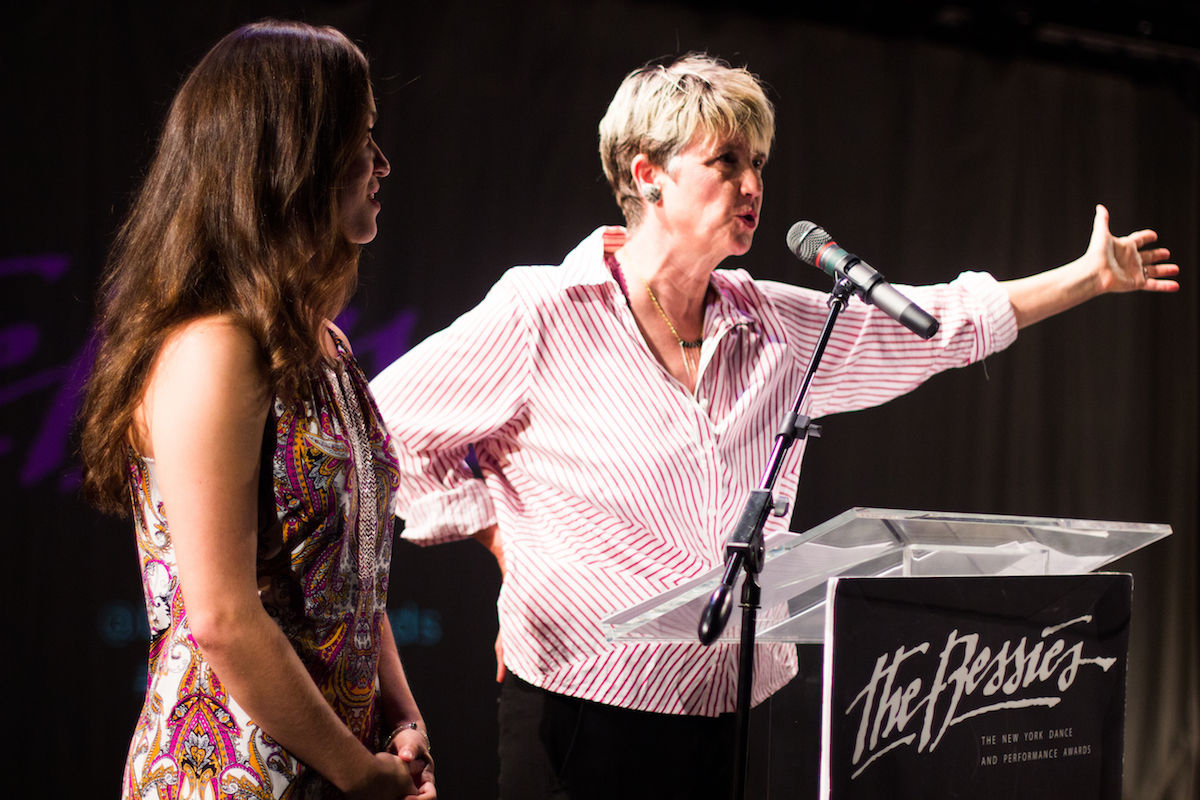 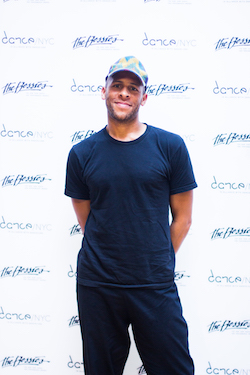 Will Rawls. Photo by AK47 Division.

The 33rd annual Bessie Awards will take place on Monday, October 9, 2017, at NYU’s Skirball Center for the Performing Arts.

Two 2017 awards were presented at the press conference on July 12. The Outstanding Emerging Choreographer Award was presented to Will Rawls for creating “astute, genre-eluding work that explores the relationship between movement and language and delves deeply into ideas of transmission, translation, and authorship; and for his multifaceted artistry as choreographer, writer, editor and curator, expanding the presence of dance and performance.”

Abby Zbikowski was presented with the 2017 Juried Bessie Award. This year’s Bessies Jury—Kyle Abraham, Brenda Bufalino and Beth Gill—recognized Zbikowski for her “rigorous and utterly unique development of an authentic movement vocabulary, employed in complex and demanding structures to create dances of great energy, intensity, surprise and danger.” The award provides her with touring and residency opportunities outside of New York City through a partnership with the New York State DanceForce, a statewide network of arts organizers and presenters.

“The city’s dance world this season was incredibly vital, brave and engaged with the issues of our time, featuring boundary-stretching explorations of hip-hop, African and African-American dance traditions, as well as political cabaret and searingly relevant balletic work,” said Bessies Executive Director Lucy Sexton. “I offer my congratulations and gratitude to all the nominated artists for their work.” 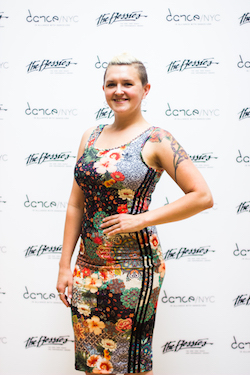 Vanessa Anspaugh
The End of Men; An Ode to Ocean
Joyce Unleashed at Abrons Art Center

Nora Chipaumire
portrait of myself as my father
BAM Fisher 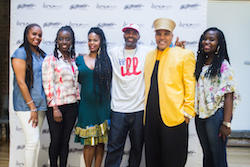 Cast of Riff this, Riff that
By Ephrat Asherie Dance
River to River Festival, Atrium Plaza

Daaimah Taalib-Din
In Eclipse: Visions of the Crescent and the Cross by Abdel Salaam
Aaron Davis Hall 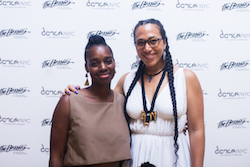 Chris Kuklis and Will Rawls
For The Planet-Eaters: Seconds
By Will Rawls
River to River Festival, National Museum of the American Indian

Ryan MacDonald
For The End of Men, Again
By Vanessa Anspaugh
Danspace Project