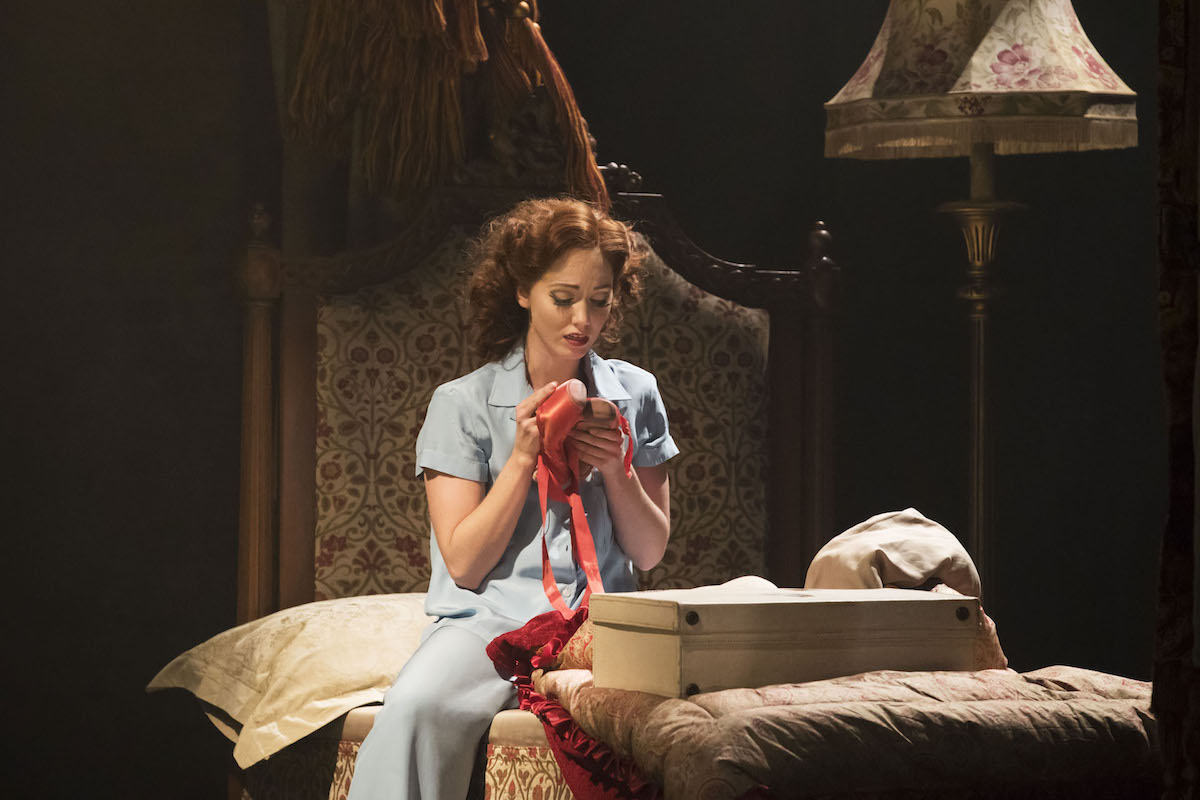 Tony Award-winning Center Theatre Group enters its second half-century at The Ahmanson Theatre at The Music Center in downtown Los Angeles with the 2017-18 Season curated by Artistic Director Michael Ritchie. In addition to two Tony-nominated musicals, a Tony-winning play and the world premiere of a Center Theatre Group commission, the season’s programming will present the American premiere of Matthew Bourne’s The Red Shoes.

“For more than 50 years, Center Theatre Group has been working with the world’s greatest artists to present unforgettable experiences for our audiences,” said Ritchie. “As we enter our next 50 years, I am pleased to be able to offer a wide-ranging season for our vibrant and diverse city.” 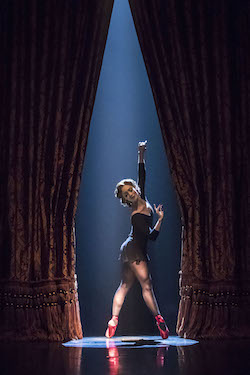 “We welcome the return of the newly knighted Sir Matthew Bourne with the American premiere of another masterpiece, The Red Shoes,” he added.

Presented by Glorya Kaufman Presents Dance at The Music Center, The Red Shoes will run September 15 through October 1, 2017, with the official opening set for September 20. A beloved fairy tale and Academy Award-winning movie, The Red Shoes has seduced audiences and inspired generations of dancers with its tale of obsession, possession and one girl’s dream to be the greatest dancer in the world. Victoria Page lives to dance but her ambitions become a battleground between the two men who inspire her passion.

The Red Shoes is set to a new score arranged by New Adventures Associate Artist Terry Davies, using the mesmerizing music of golden-age Hollywood composer Bernard Herrmann (most famous for his collaborations with Alfred Hitchcock, Orson Welles and Martin Scorsese). Herrmann’s work ranges from the witty and playfully robust to the achingly romantic and bittersweet. 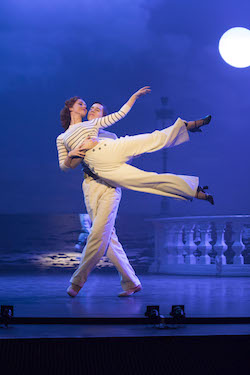 Bourne has enjoyed a special relationship with L.A. audiences, and Center Theatre Group, in particular. In addition to Swan Lake, which had its American premiere at the Ahmanson in 1997, a total of eight other Bourne productions have been presented: Sleeping Beauty, Cinderella, The Car Man, Play Without Words, Nutcracker!, Edward Scissorhands, My Fair Lady and Mary Poppins.

“Matthew has been a beloved member of the Center Theatre Group family for many years,” Ritchie said. “It is always a pleasure to welcome him back home.”

Rachel Moore, president and CEO of The Music Center, said, “We are thrilled to open the 2017-18 season of Glorya Kaufman Presents Dance at The Music Center with Matthew Bourne’s The Red Shoes. Matthew has been an extraordinary force in the dance world. His new interpretation of one of the greatest films about ballet, one that highlights the poignant theme of love vs. art, still resonates with audiences today.”

Reviewing a London performance of The Red Shoes, Luke Jennings of The Observer wrote, “It’s a feast for the eye, with every scene animated by sharp detail and witty characterization. Bourne choreographs with the lightest of touches, threading in references to Hollywood movies and Diaghilev-era ballets as he goes. The Red Shoes, I’m certain, will be dancing for years to come.” 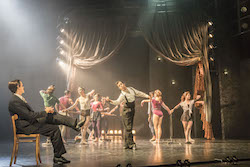 Sam Archer (left) and the cast of Matthew Bourne’s ‘The Red Shoes.’ Photo by Johan Persson.

Another reviewer, Mark Monahan of The Daily Telegraph, wrote, “Bourne’s production provides something that Powell and Pressburger by definition couldn’t: the immediacy of flesh-and-blood dancers, right before your eyes. It’s a complex story, one that ricochets between London and France, art and real life. And, brilliantly aided and abetted by his long-standing designer Lez Brotherston, Bourne lets it unfold clearly and urgently, with no prior knowledge of the film necessary.”

Bourne is a five-time Olivier Award winner, and the only British director to have won the Tony Award for both Best Choreographer and Best Director of a Musical. He has been recognized by over 40 international awards and was awarded the OBE for Services to Dance in 2001.

For more information on The Red Shoes coming to Ahmanson Theatre this fall, visit www.centertheatregroup.org.