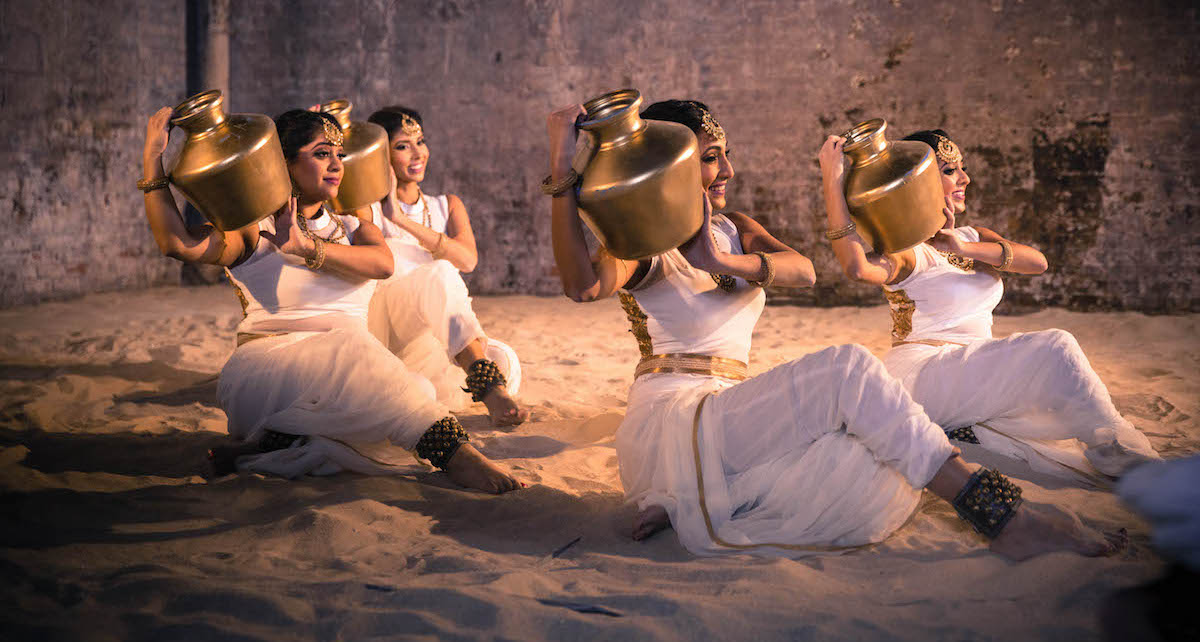 Bollywood dance has made its mark on the U.S. and internationally for many decades. With attention to detail and facial expressions that go along with each song, there is an undeniable beauty and elegance that keeps audiences captivated. AATMA Performing Arts, founded and directed by Amit Shah, has expanded its traditional Bollywood dance style from the New York/New Jersey area to L.A.

Shah tells Dance Informa, “The transition happened more naturally. There was more demand for Bollywood on the west coast. L.A. is known more for their commercial approach with Bollywood, so the authenticity we bring is a breath of fresh air for west coast audiences.” 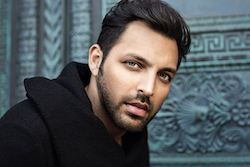 Over the past year through all the transitioning, the receptiveness of audiences so far has been great. Although AATMA performs other styles such as ballet, modern and contemporary, the company treats each style as its own entity.

“A lot of companies do ‘fusion’ choreography,” says Shah. “AATMA keeps each style of dance true to its own history rather than mixing them.”

While paying special attention to presentation, AATMA prides itself in focusing on the aesthetic, costumes and staging of each dance style performed. Spending so much time on these details is what sets Shah’s company apart from others. The diversity within the company is another evolution for AATMA that happened over time. When AATMA started out, 99 percent of its company dancers were of Indian descent. Since then, the numbers have transformed to 80 percent dancers of non-Indian descent and 20 percent dancers of Indian descent.

“This was quite a significant change for our company,” says Shah. “Bollywood choreography is heavy on emotion, and those dancers who are learning this style have to really dig deep for the emotion and expression that comes with traditional Indian dance.”

Dancers of different cultural backgrounds are singing and dancing to traditional Indian songs that they may not be accustomed to but bring them to life as if it’s second nature. While Shah’s vision of a Bollywood company was firmly set in place, he set out to create a touring show that would further amaze audiences around the world. In 2011, Mystic India was conceived. Shah had no idea of what positive outcomes were in store with such a great project. 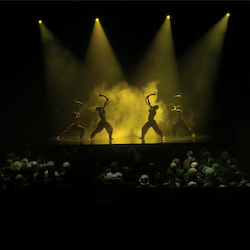 “I didn’t have the experience as a choreographer or director starting out,” Shah shares. “It was my very first project.”

Although he wasn’t sure of the outcome of Mystic India at first, Shah eventually developed a repeated following with audiences internationally. From the lighting to the sound, progress continued with Mystic India, and with that came a new respect for the art form or Bollywood dance.

“Each show is 90 minutes of non-stop dancing,” explains Shah. “With each piece of music, there’s a different visual. The show is kind of built like a rollercoaster. You’re always anticipating what’s going to happen next.”

Dancers who had the honor of watching the show after being a part of it were equally as amazed as the audiences at how Mystic India evolved over time. The diversity of the cast performing is just a subset of what draws the audience’s attention.

According to Shah, “Audiences will watch one number and often see the same group of dancers back on stage right after with just a costume change in between. The jewelry and ornate costumes for each theme also tie into what makes Mystic India such an amazing show.”

The end result from each show is nothing less than spectacular. Shah’s vision to continue to spread culture through the performances has created opportunities that he couldn’t have dreamed of when starting out. As his company and the Mystic India tour continue to reach audiences of all nationalities, Shah is setting the bar higher for himself moving forward. 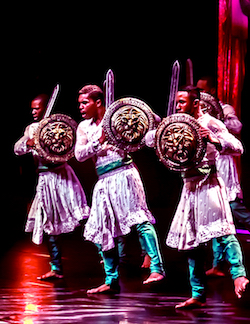 “My main hope is to celebrate diversity with these shows and to remain a strong force,” he says. “The idea is to ­unify cultures.”

Shah has begun working on a new musical production, as well as a new artistic piece that will show a different dynamic not only for him but for AATMA as well.

He concludes, “All in all, these new projects are for a cultural audience. Indian art and dance is very passionate, and I want to grow as an artist and focus on how I can create different projects to tour the world.”

For a firsthand glimpse of AATMA’s Mystic India tour, watch the video below.