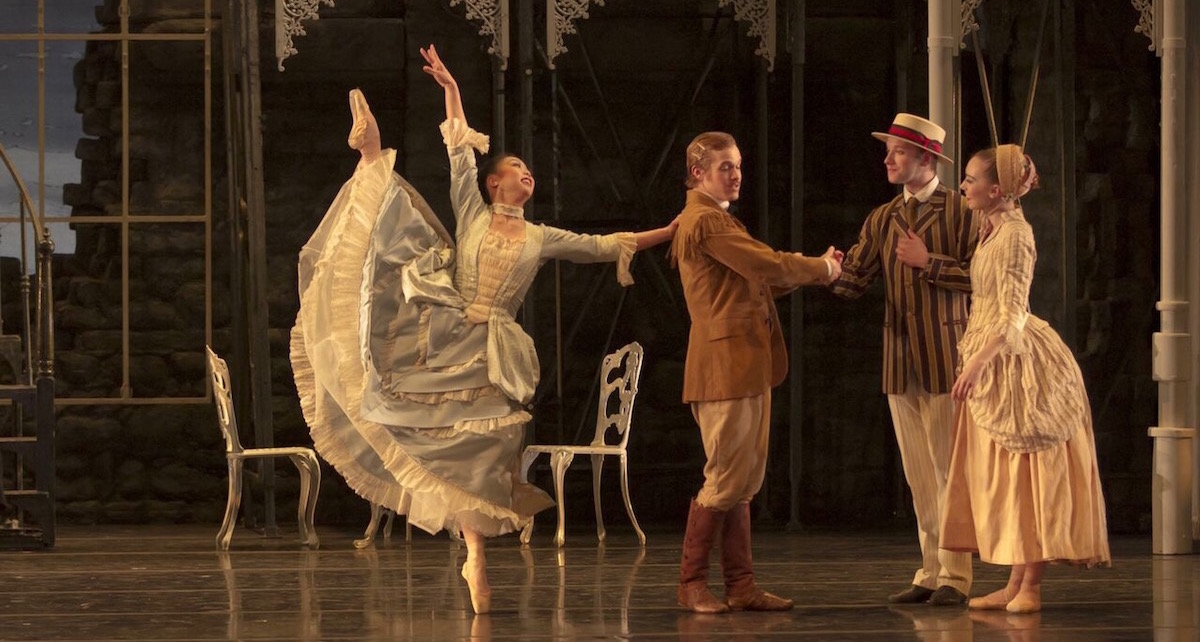 Sarah Chun already has an impressively decorated resume. After her initial training at Northwest Ballet Academy and the Faubourg School of Ballet in Illinois, she received a scholarship to the Joffrey Ballet Academy in Chicago, where she spent one year in the academy and one year as a Trainee. She’s had scholarships to summer intensives at Houston Ballet and Jacob’s Pillow, placed second at Youth America Grand Prix Chicago and won the Carey Rose Winski Competition in 2009. Right after high school, Chun joined Oklahoma City Ballet for a season before heading to Kansas City Ballet, where she danced for the past four seasons (2012-16).

But Chun keeps reaching for more. Most recently, she made a big move – from Kansas City to Leeds, England – and just started her inaugural season with Northern Ballet. Dance Informa got to learn more about this motivated ballerina and what she’s got in store for herself next. 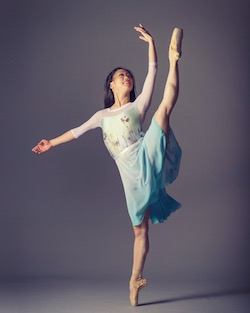 You danced with Kansas City Ballet for four years. What did you like about the company, and what made you think you’d like a change?

“I joined Kansas City Ballet when I was 19 years old, so I really appreciated being in a smaller company where I could mature and gain confidence. I was given amazing opportunities that I might not have been able to experience in a bigger company, but after four seasons of dancing incredible roles, I felt that I was ready to take the next step in my career. I accomplished a lot at KCB and wanted to push myself more outside my comfort zone. I wanted to learn from a different perspective and experience something new.”

How did Northern Ballet come about for you? Did you audition, or were you invited to join?

“I planned a vacation to Europe for my winter holiday and thought to try and audition in a couple places while I was there. I had always known about Northern Ballet and how extraordinary the company was, so I sent my audition materials. They accepted and asked me to audition, and it was an experience that I’ll never forget.”

Why did you want to make the move to England to dance with Northern Ballet?

“Opportunities like dancing with Northern Ballet do not happen every day. I was ready for a change, and everything that I had experienced so far had all taken place in the States, so I began to get curious about what the other side of the pond had to offer.”

When did you move to England, and what was the adjustment process like? Was anything particularly hard?

“I moved to Leeds, England, at the beginning of July, a week before our season started. It was the usual scenario of finding a place, opening a bank account, setting up a phone/internet and getting settled. It was a little bit stressful, but it wasn’t too bad. Thankfully, my mother flew in with me to help me get settled. I am still adjusting to living in a new country, but the dancers in the company have been so welcoming and helpful that it has made the move very pleasant.” 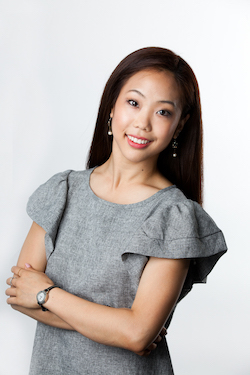 In what ways are you looking forward to being a dancer at Northern Ballet? Any roles or ballets you’re hoping to perform?

“I am looking forward to performing as one of the three Montague women in Jean-Christophe Maillot’s Romeo and Juliet. I’ve never performed in Romeo and Juliet, and to dance in this version of the ballet is absolutely exciting. We will be touring to five different cities with Romeo and Juliet starting in September. I’m also thrilled to be learning the evil fairy, “La Feé Magnifique” in David Nixon’s Beauty and the Beast. I am usually cast in roles that portray cute or young characters, so I am looking forward to dancing in a different manner. Beauty and the Beast will be performed from October to December of 2016 in five different cities.

In the spring, Northern Ballet is having the world premiere of Casanova by Kenneth Tindall, which will be performed from March to May of 2017 in eight cities, finishing in London. We have workshopped a little bit of Mr. Tindall’s material so far, and I quite enjoyed it. Mr. Tindall’s movements felt organic and natural to my body, so it makes me eager for what’s to come. I have high hopes that being a dancer at Northern Ballet will not only improve my technique but will make a huge positive impact on my artistry.”

“The styles of technique are different. What the U.S. and European dance companies focus on are a bit disparate. For example, I feel that there is more of an emphasis on subtle detail in Europe. Another difference is that in the U.S., it is very rare to dance on a raked stage, but in Europe, it is very common.”

For you, what’s the best part about being a dancer? And what’s the hardest part?

“For me, the best part of being a dancer is that I get to do what I’m passionate about every day. Being able to express myself through movement, to be inspired and to challenge myself is such a blessing. The hardest part is definitely the physical, mental and emotional fatigue. We are artists but professional athletes as well. It’s a difficult lifestyle we live, but it is so satisfying.” 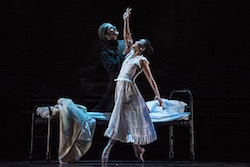 What advice do you have for dancers who may want to make a big move like you have?

“Go after what you want and take risks. I never believe in living a life with a mindset of ‘What If?’. Even if the risk you took wasn’t worth it, at least you know you will have learned something from it. You only grow when being pushed out of your comfort zone. Life is too short, and our career is even shorter.”

“My first season with Northern Ballet has just begun, and I’ve already learned so much. In the competitive field we work in, and especially in a ranked company, sometimes there can be a divide. But ever since joining NB, as a third-year corps member, it is so refreshing to work in an environment where you are pushed yet supported by your colleagues. This is a very special company.”