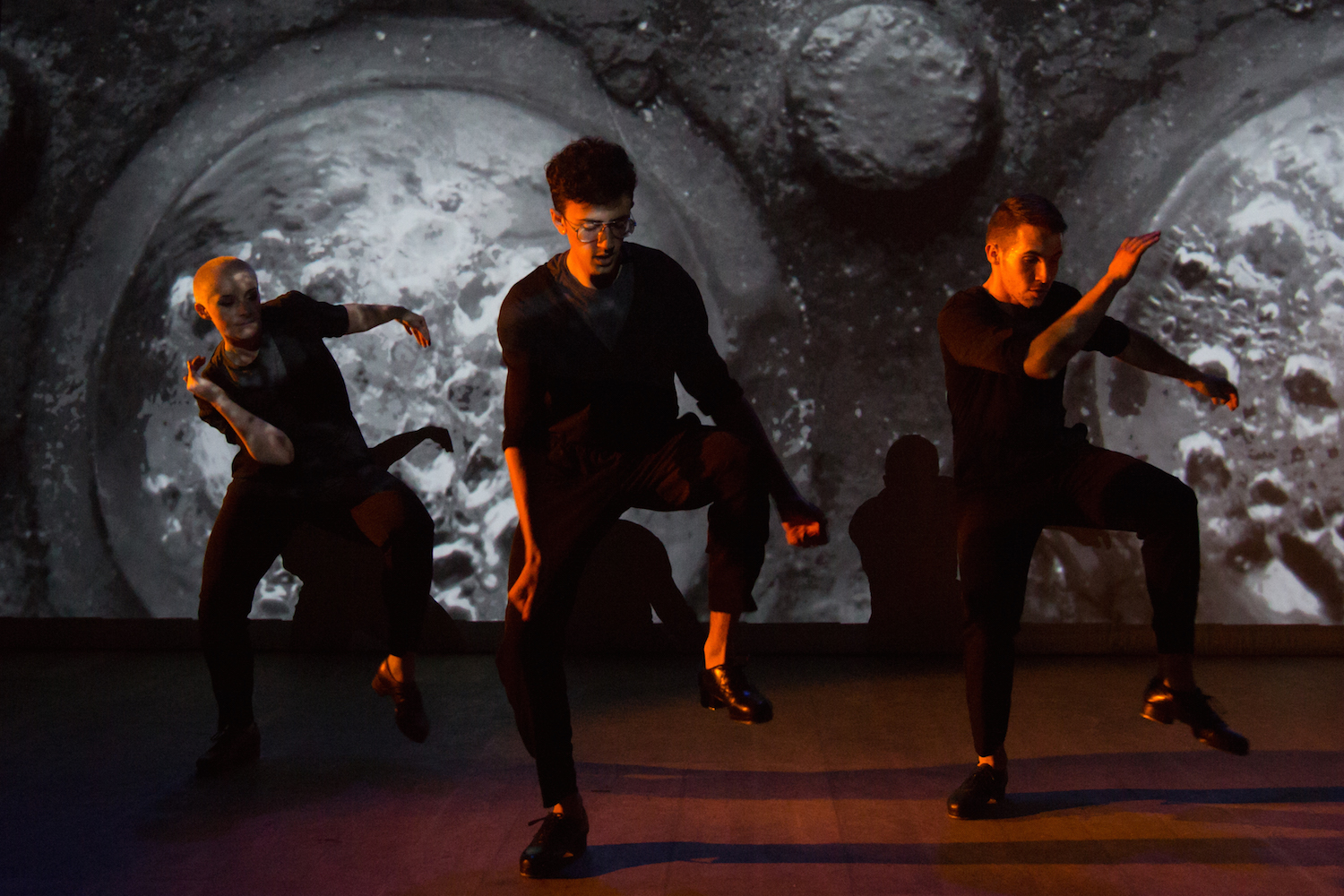 The CUNY Dance Initiative (CDI), a residency program offered by City University of New York, is now in its third year and has recently announced its fall 2016 public events.

CDI, a new model for collaboration, facilitates residencies for NYC choreographers and dance companies on CUNY campuses. All in one go, it supports local dance artists, enhances college students’ cultural life and education, and builds new audiences for dance at CUNY performing arts centers – which will ultimately expand audiences for dance across New York. 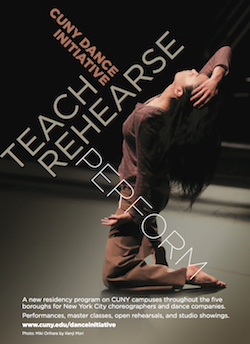 Since January, 12 CUNY colleges have hosted 23 total residencies. The residency artists and their projects represented a wide range of ideas and styles that reflect the diversity of dance in NYC. The artists have engaged with the CUNY communities through open rehearsals, classes and discussions, and have presented in-progress showings, as well as premieres.

She said, “In addition to providing generous-sized rehearsal spaces, residency stipends and performance fees, CDI connects artists with presenters, potential employers (i.e. dance programs looking to hire adjunct faculty), and audiences unfamiliar with the artist’s work – or even dance in general. We support both emerging and established choreographers, and a range of styles from ballet to ballroom, hip hop to post-modern dance. The challenges facing today’s generation of dance makers are substantial, and by opening the doors of CUNY colleges to local artists, CDI is creating new pathways that will help NYC’s diverse dance scene thrive.” 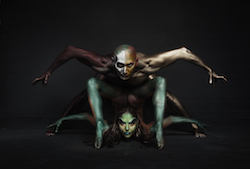 So far, the feedback Alpine has received from artists and CDI college partners over the past two years has been “overwhelmingly positive”. Because of this, CDI has experienced a steady expansion since its first season.

“CDI began as an informal pilot program in 2012-13, and in just three years, we’ve grown from four CUNY campuses to 12 in all five boroughs, and from supporting eight resident choreographers/companies per year to 23. Within this structure, we’re growing as well. In 2016, we’ve been able to increase the number of performance residencies — residencies that culminate in a performance, as opposed to providing rehearsal space only — and modestly raise our base artist fee.” 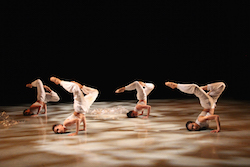 Azul Dance Theatre in ‘Born Within’. Photo courtesy of CDI.

“CDI’s rapid upward trajectory has required a substantial commitment of resources (financial, facilities and staffing), and this has only been possible because our funders and our CUNY college partners recognize the impact of CDI and want to both sustain and expand this program.”

Alpine couldn’t choose just one project that’s she’s excited about. “I’m looking forward to all seven premieres and will be at each one!” she said. “We support artists working in a huge range of styles, and each one is of a very high caliber.”

She added, however, “I am particularly excited that we’re presenting the premiere of Caleb Teicher’s full-length Variations, which is a fascinating take — via tap dance — on Bach’s ‘Goldberg Variations’.”